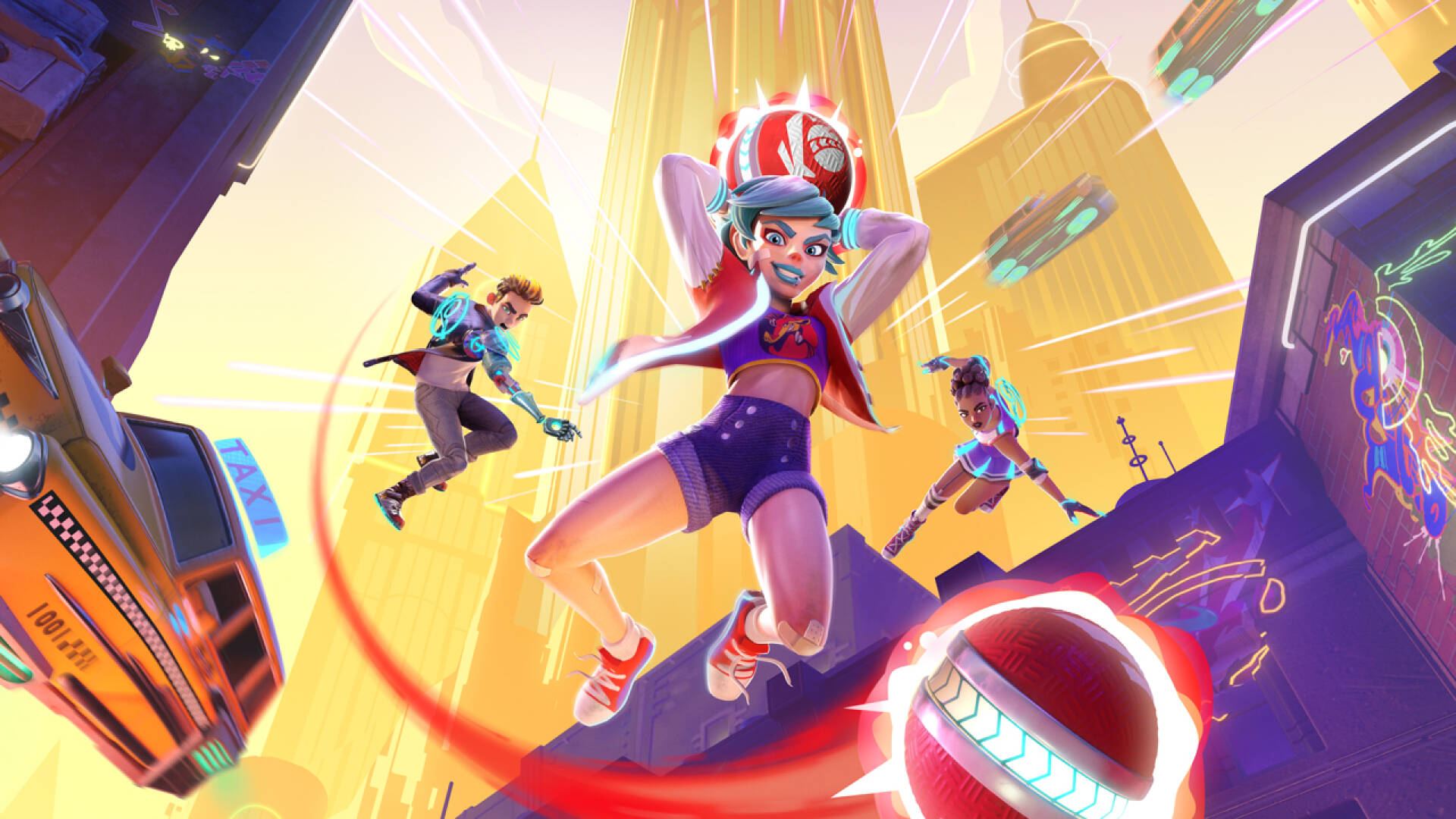 EA has officially announced that Knockout City , sports multiplayer with a strong action component developed by Velan Studios, will be playable for free for the first ten days after launch without any additional subscription.

The US publisher is heating up the engines for the Battlefield V sequel, and fans of the DICE shooter have to wait a few more weeks before diving into the eagerly awaited official reveal.

It seems that among the causes of the delay there is an unexpected event: according to an insider, the wreckage of the Chinese rocket that fell to earth a few days ago would have something to do with the postponement of the date.

EA recently shared some details on revenue from the fiscal year ended March 31, 2021, and the report speaks for itself: only 26% of the total is attributable to the sale of games , with a remarkable 74% coming from other sources of income.

The new EA Originals sports game will arrive simultaneously on Nintendo Switch, PS4, PS5, Xbox One, Xbox Series X | S and PC, and users will be able to try it for free on any platform (via TheGamer).

The trial will be limited to ten days , but that’s more than enough time to draw the necessary conclusions on the adrenaline-pumping dodgeball-inspired title.

From May 21st to May 30th, you will then be able to play the title without having any kind of additional subscription .

Once the trial period ends, the game will remain available on Xbox Game Pass , much to the delight of all subscribers to Microsoft’s service.

Staying in the sports field, it is reasonable to expect some upcoming news on FIFA 22 : EA is in fact close to the presentation of its new products, including the first true next-gen chapter of the franchise football.

If shooters are your bread and butter, you’ll be interested to know that, as mentioned at the beginning, the official reveal of Battlefield 6 finally has a date.

Beginning in June, buckle up for the explosive trailer for the next installment of the series that will build on the legacy of Battlefield V .

EA is, as always, active on several fronts: the US company is currently working on a new technology that can more satisfactorily calibrate the difficulty curve of its titles to ensure an increasingly valid experience.

Are you waiting for Battlefield 6 but haven’t tried one of the last few chapters yet? Now you can do it thanks to Amazon’s offer on Battlefield 1 .