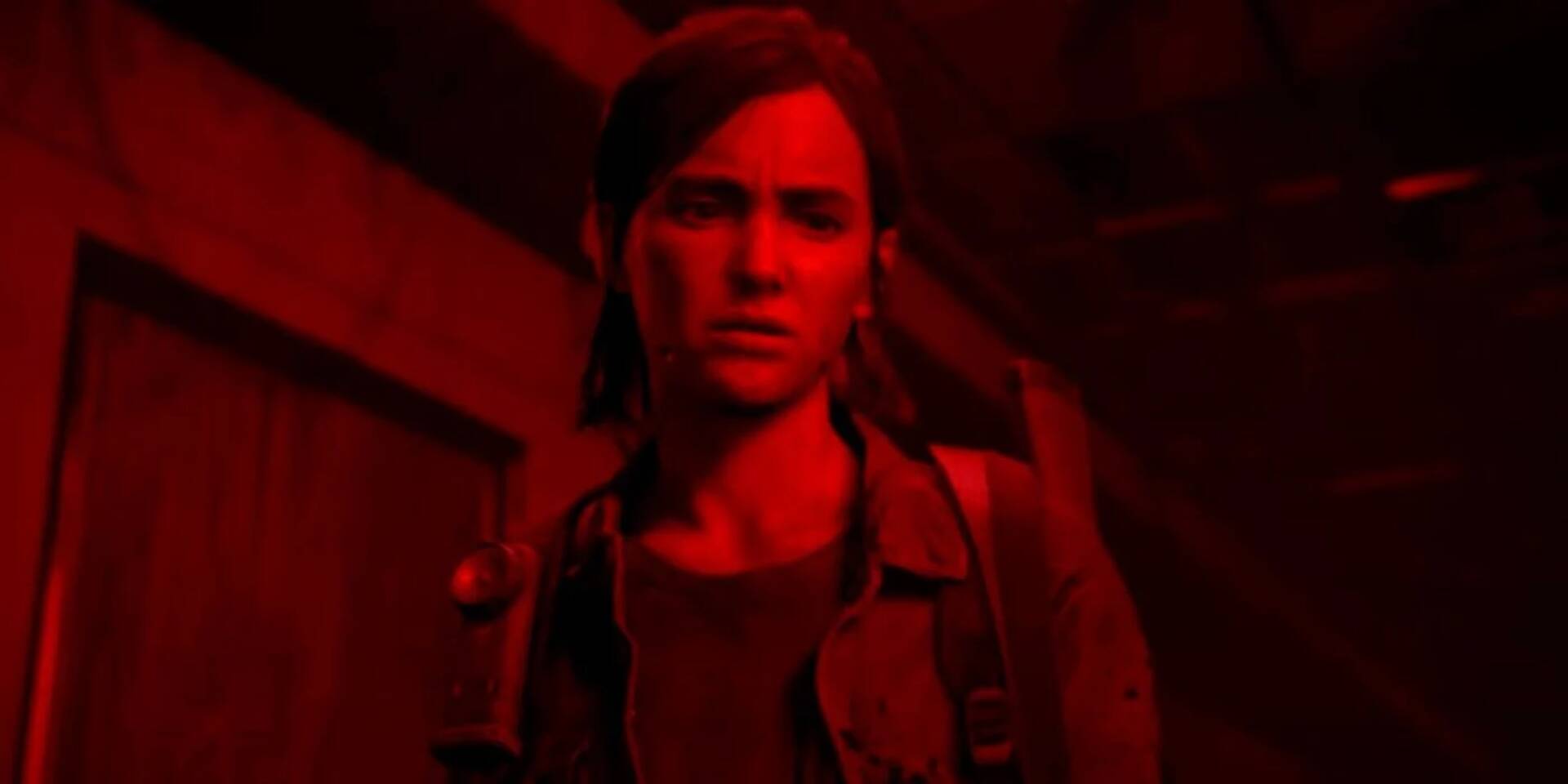 The Last of Us Part II is one of the most important games among those released in the PS4 generation, still able to talk today and thrill thousands of players around the world.

The sequel to Ellie and Joel’s adventure is indeed a rich and multifaceted title, so much so that no game has ever attempted to follow in its footsteps or imitate it for “fear” of being crushed by the reach of the masterpiece Naughty Dog .

Now, while various users continue to find goodies during their runs, some have noticed that the developers of a mobile title would have been heavily inspired by TLOU2 to promote their game.

Via Reddit , it has been reported that The Walking Dead Survivors appears to be sold almost as a smartphone version of The Last of Us Part II .

The Walking Dead Survivors is a mobile game inspired by the hit TV series and graphic novel of the same name, a survival game with zombie themed touch controls.

Now, user ‘Styve_’ has noticed that a clip used to promote the game looks very similar to a game segment from The Last of Us Part II , complete with a cover and aim system similar to the Naughty Dog game.

Find the short video just below, for all the comparisons.

In the comments to the Reddit post it is however pointed out that the game in its entirety is by no means a TLOU clone, although this is not the first time someone has noticed a suspicious resemblance to other games.

In June of last year someone compared the official cover of the remake of Resident Evil 2 with a promotional image of The Walking Dead Survivors , so similar they almost shout plagiarism .

I’m not a lawyer or anything but this feels like a lawsuit waiting to happen pic.twitter.com/zoAKol8Os5

In short, a bit of a shame that a game taken from an important license like The Walking Dead Survivors is forced to mimic equally famous video games in order to attract attention on itself.

Speaking again of The Last of Us Part II , a fan recently pictured an adult version of Sarah in town Jackson, next to her father Joel .

But not only that: in the game there is a line from Tommy, cut from the final version, which would have inevitably changed the course of history.

Finally, Abby was also supposed to be very different in the final game, so much so that the original design and role of her was shown.

If you want to catch up on the beautiful second installment of the series that originally came out on PS4 last year, you can buy TLOU2 now for a very low price.