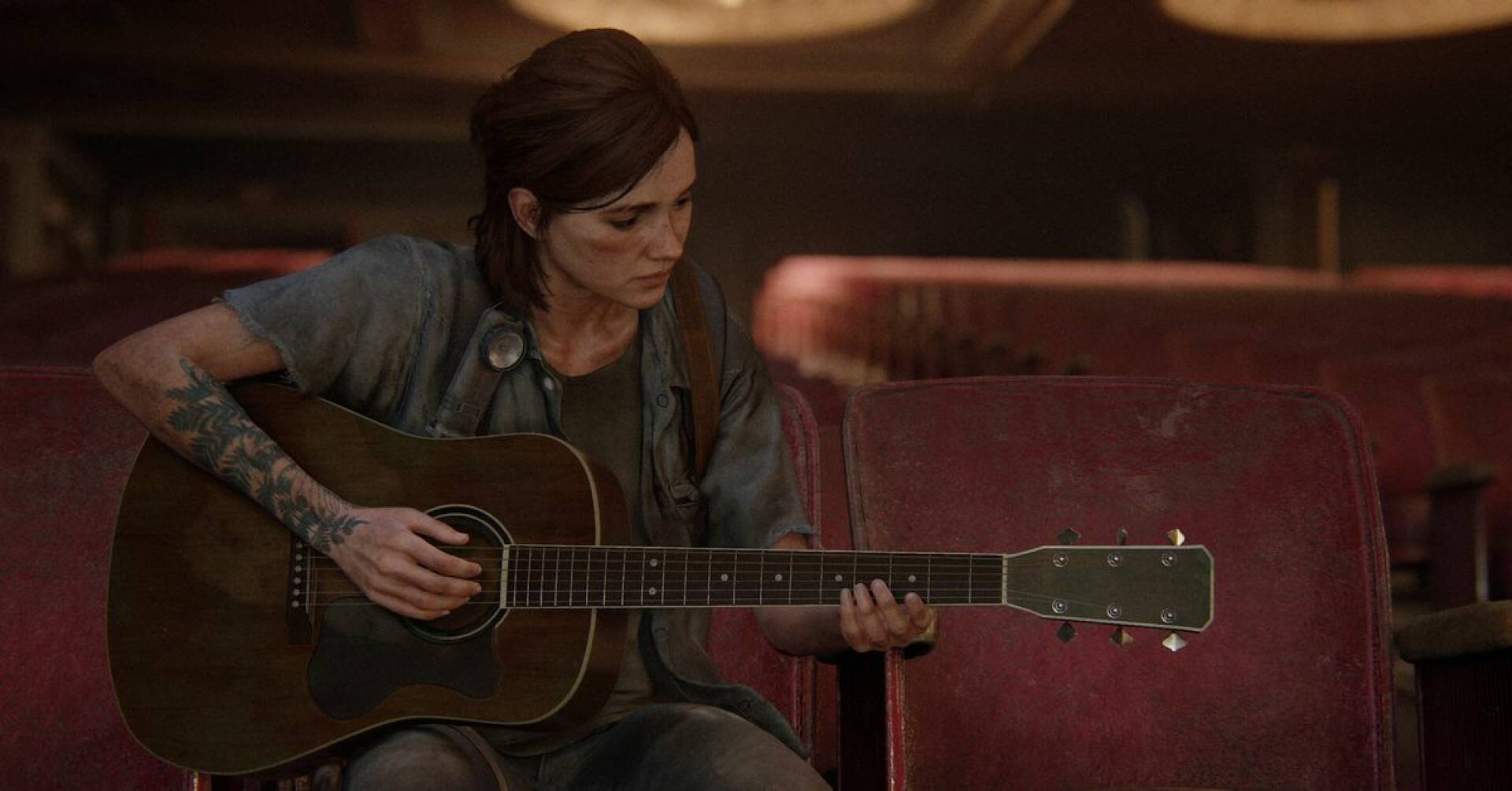 The Last of Us Part II , the game by Naughty Dog available exclusively on consoles since last year PS4, is a title that makes the graphics sector one of its strengths.

Although the first chapter is equally seminal, the second part of Ellie’s adventures succeeds also thanks to the game settings immersed in a truly suggestive post-apocalyptic context.

For some time, players have been entranced by it, so much so that they compare some structures in the city of Seattle seen in The Last of Us Part II with their real counterparts.

Not to mention that someone has recently investigated the interior of the Paramount Theater with what we see in the game. Now, however, a location seen in the game would be about to close in reality.

The Seattle-based arcade featured in The Last of Us Part II would unfortunately be to close its doors indefinitely .

As reported on social networks (via Realmicentral ) the artist and writer Corey Lewis complained about the imminent closure of Gameworks , one of the main arcades of the city located in the Pacific Northwest.

In fact, the scenography seen in the game was designed on the basis of that in reality, as indeed many other locations chosen by the American developers and really present in Seattle (like the Ferris wheel).

Gameworks is closing, apparently. This is the day I’ve dreaded for years. Seattle about to lose significant cool points pic.twitter.com/L6NxD7lEz6

Gameworks would be closing its doors. It is a day that I have feared for years. Seattle losing some of its landmarks.

Speaking of evocative settings again, did you know that in the first The Last of Us a painting anticipated the main location of the sequel?

Still relating to the original game, did you see a player spotting a really hilarious detail about Joel’s character?

But that’s not all: a fan recently created a truly unique way to store their video game collection, taking advantage of the TLOU style.

If you want to catch up on the beautiful second installment of the series that originally came out on PS4 last year, you can buy The Last of Us Part II now for a very low price.