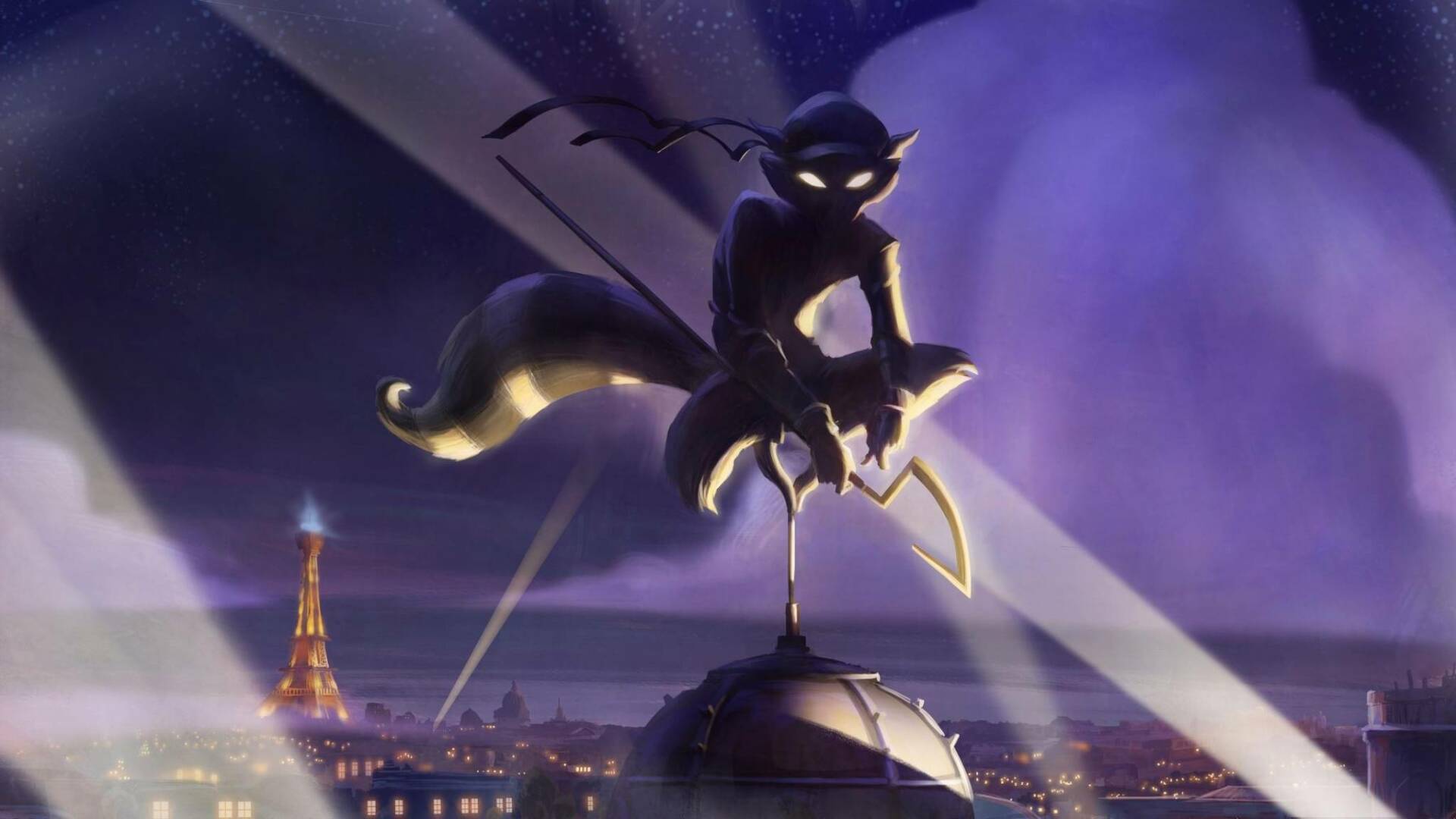 PlayStation 5 is a relatively young console, although in these few months since its debut it has still brought a large number of games worthy of attention to the shelves.

From titles like Returnal , through to the latest Ratchet & Clank Rift Apart and many more, PS5 has a community of players always waiting for new announcements and release of a certain thickness.

Not to mention that just today PlayStation Plus has made available the new free games for the month of October- (and they are really nothing bad).

In addition to the fact that even PlayStation Now seems to have its say month after month, since the news released a few hours ago bodes well.

Now, it seems that on the horizon there may be the return of a beloved PlayStation-branded intellectual property , which has been absent from the scene for too many years.

According to insider Nick Baker, it seems Sony has plans for the return of the classic Sly Cooper (also known as Sly Raccoon ), with an obviously planned release on PS5 consoles.

Baker recently tweeted that “ Sly Cooper is really coming back “, thus sparking the curiosity of fans of the character.

Hey Sly fans. I guess some good news? My “normal” Sony source (was originally told by a newer source) just confirmed to me that Sly is indeed coming back. That’s it. That’s all. Just an update since many of you still DM me to this day.

The series was developed primarily by Sucker Punch , also authors of Ghost of Tsushima and the Infamous series, up to the fourth chapter , before the Sanzaru Games team took over.

Given that Baker has previously shared fairly accurate information on two other Sucker Punch games, it is highly likely that the rumor will turn out to be correct (although it is now considered a mere rumor).

Recall that the cute raccoon-centric platform / stealth series started on PlayStation 2 in 2002 as Sly Cooper and the Thievius Raccoonus .

A moderate success from critics and audiences has resulted in a series of sequels including Sly 2: Band of Thieves in 2004, Sly 3: Honor Among Thieves in 2005 and Sly Cooper: Thieves in Time in 2013.

The series also got a remastered PS3 collection called The Sly Collection in 2010.

Always talking about the PlayStation world, have you read that Neil Druckmann has chosen his two Netflix series of the moment?

But that’s not all: Lisa Su is once again talking about the semiconductor crisis and the period in which she thinks it possible that she can ease (but not definitively resolve).

Finally, don’t miss the best deals on PlayStation 4 games currently available on Amazon (there are some really nice goodies).

If you want to recover a PS5 exclusive, Ratchet & Clank Rift Apart is available at a special price on Amazon.