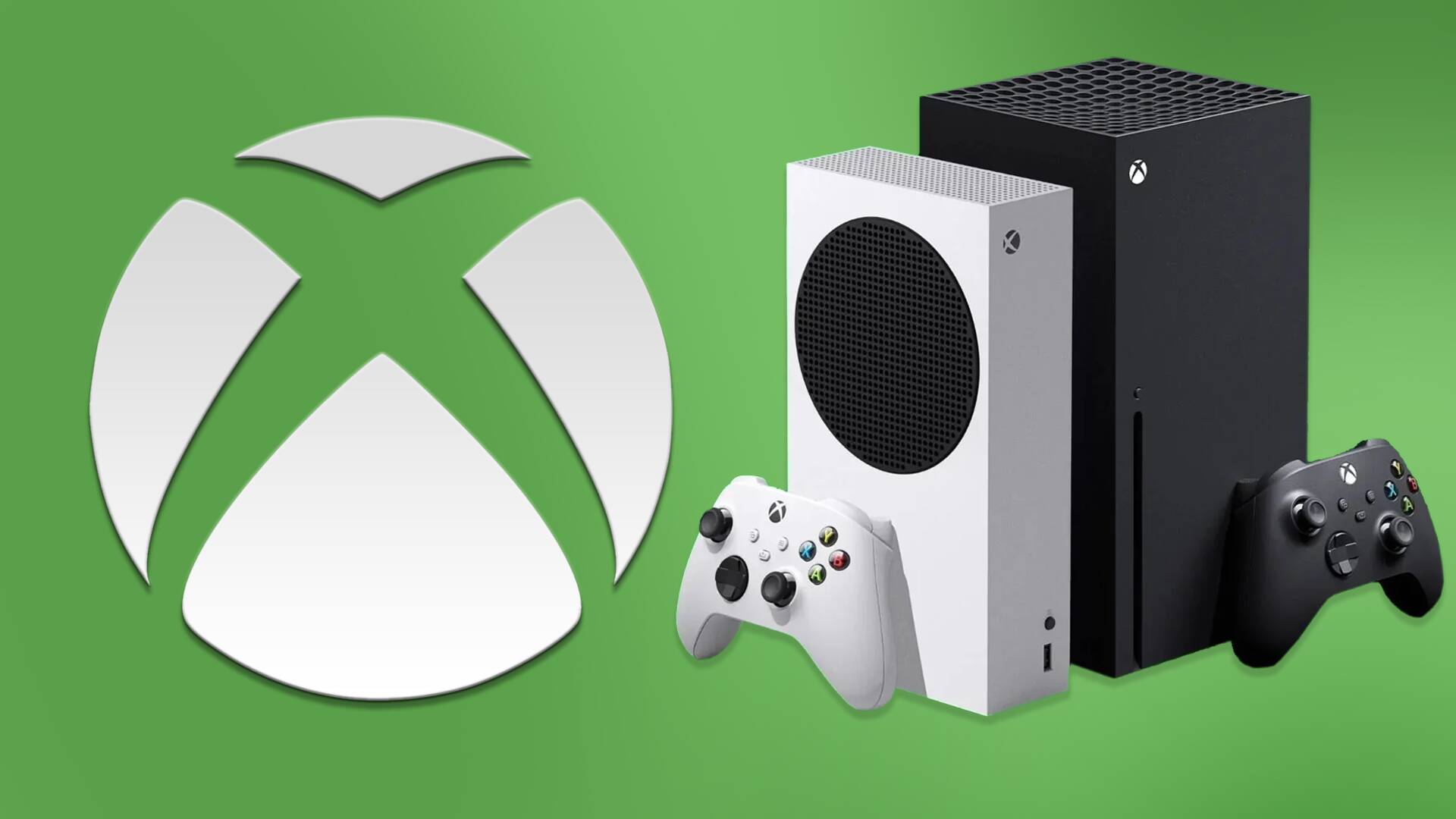 The Xbox Series X | S softeca will increase over the next few weeks thanks to the release of very interesting and worthy of attention titles.

From Halo Infinite to Forza Horizon 5 , the title pool of the current-gen console of the House of Redmond is also preparing for a rather interesting end of 2021.

Not to mention that even Xbox Game Pass continues to offer a variety of games that are really not bad, including those arriving in the next few hours.

All without counting the latest rumors about the arrival of an important chapter of Final Fantasy right on the Xbox platform.

Now, as reported on Reddit a few hours ago, in the last episode of his podcast, well-known journalist and insider Jeff Grubb revealed the existence of a very interesting Xbox exclusive .

Called Project Belfry , the game would in fact be a side-scrolling action title with role-playing elements inspired by the famous Dragon’s Crown .

But not only: the flagship of this top-secret project would be the artistic direction, inspired by Studio Ghibli and more precisely by the famous animated film Princess Mononoke (just below, the trailer).

From the other little information released by Grubb, Project Belfry will propose a world of large , with the player busy using a bell tower as a base camp.

From there, he would then be called upon to establish various settlements from which to obtain weapons, items and much more. In short, a very special and beautiful game to look at.

It is currently unclear which development team would be working on the project, although Grubb suggested that it would be a very versatile artist studio and their first experience on a title like that.

Have you also read the appointment with the new Xbox Store discounts, for the occasion dedicated to the Halloween party ?

But that’s not all: Xbox Series X has recently been updated with a new patch, which introduces a next-gen feature that has long been requested by users.

Finally, it seems that a famous PlayStation exclusive is not compatible with the GeForce NOW service and therefore not playable on the Xbox platform.

If you want to step into Microsoft’s next-gen, you can buy Xbox Series S at a discounted price on Amazon.