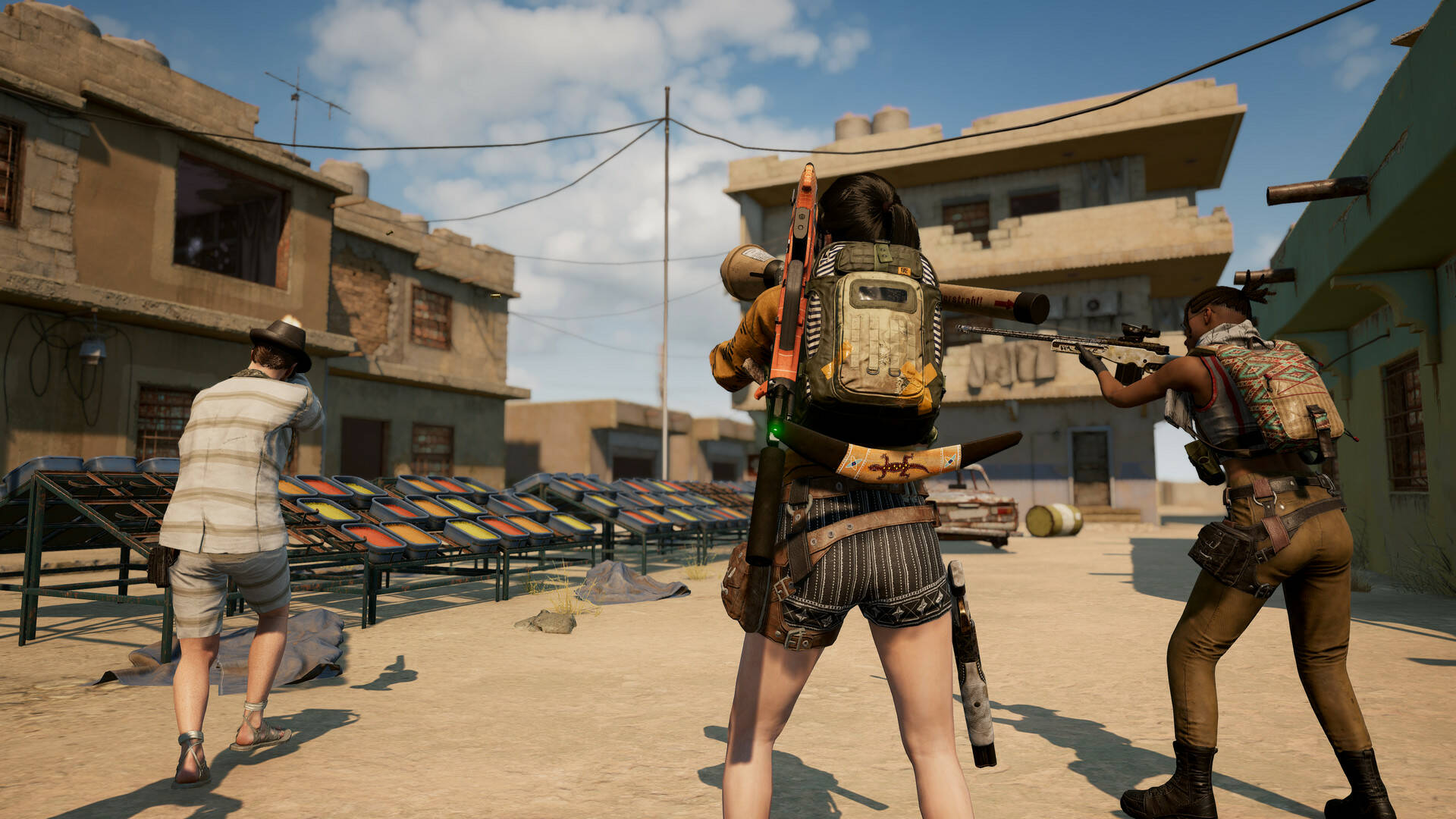 The battle royale PUBG , apparently now called PUBG Battlegrounds , is attempting to attract new players with the megastar K-pop Blackpink , as well as the fact that the game will be free-to-play for a week.

This is not to say that PlayerUnknown’s Battlegroungs will be free forever, as a report suggests that developers are using this free week as a trial for a switch to a free-to-play model.

After all, the arrival of Ranked Season 13, with a new update that will be available next month on PC and consoles, must mean something.

Not to mention that the game, well before the Fortnite phenomenon, the battle royale managed to achieve record sales, becoming a real yardstick .

The free play week of PUBG will start on August 10th and will run until August 16th , according to a new trailer detailing the collaboration with Blackpink (via PCGamesN ).

Blackpink will be throughout the game starting August 8, with a banner on the back of the plane, decals on the sides of the building, and pink smoke escaping from the supply crates (beyond to all the cosmetics you can buy, of course.)

He also noted last month that «PUBG originally wanted to switch to F2P in 2019; but he didn’t get the player response he wanted from the 2019 F2P test ».

Of course, any potential move towards monetizing battle royale isn’t official until Krafton and PUBG Studios confirm this.

Even assuming the information is correct, developers may not get the response they want from the limited-time free event and therefore stick with the current setting.

You also read that a report from the beginning of the year teased the possible sequel to PUBG , which would already be in development on PC and consoles and could arrive very soon.

But that’s not all: the game and its absurd dimensions of its maps were taken as an example for Battlefield 2042 .

Finally, PUBG is available free to all Xbox Game Pass Ultimate subscribers, with the option to play it on mobile systems as well.

You can purchase a 1-month Xbox Game Pass Ultimate subscription on Amazon.