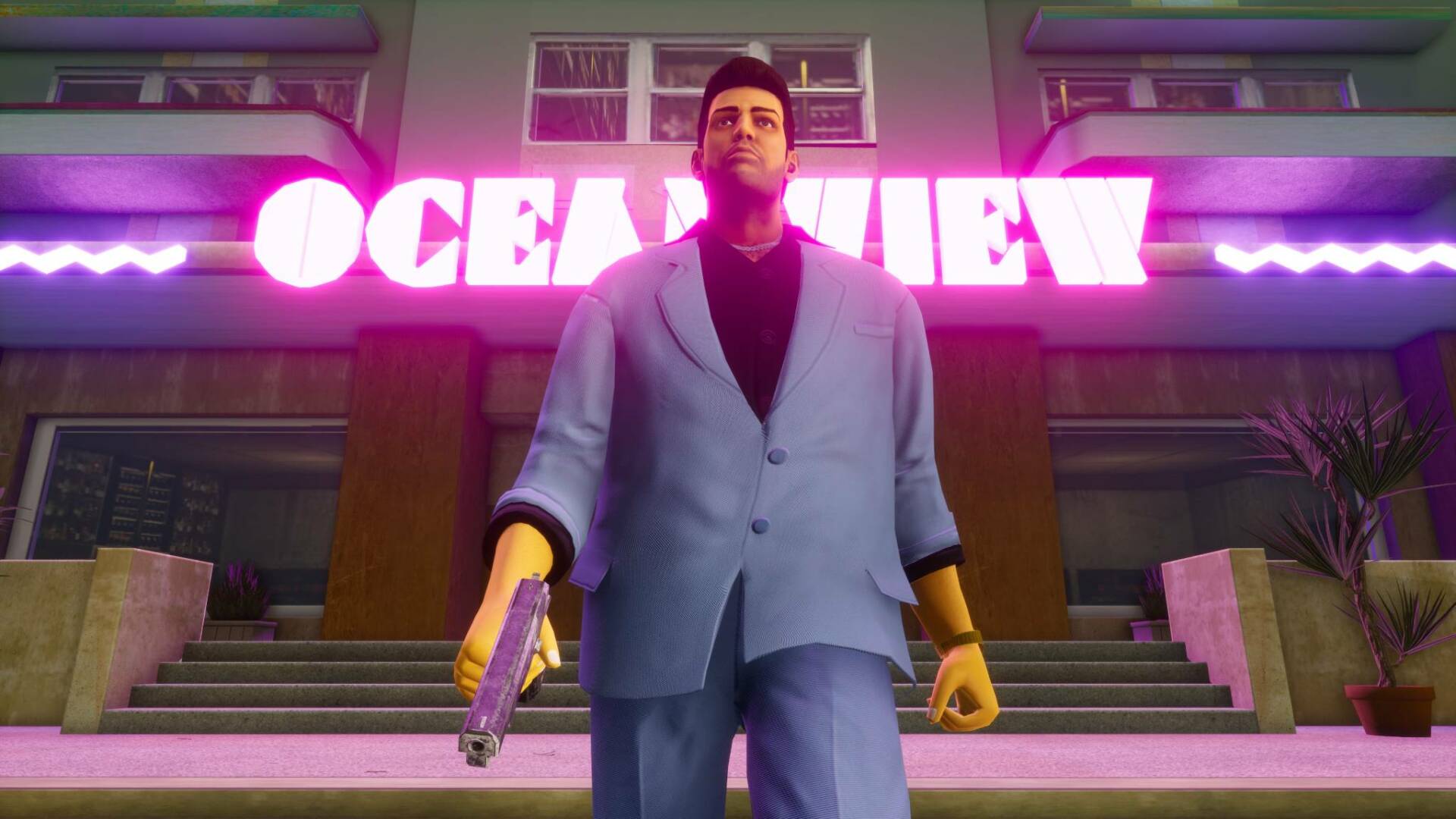 Sony will shortly announce the list of free games that will become part of the PlayStation Now catalog starting next February 2022 Among them could be one of the most beloved GTA chapters ever.

DualSense owners are in fact waiting to receive official news on which games will land in the catalog, although the first rumors seem to be rather encouraging .

PS Now’s January games haven’t been bad at all, so much so that the list also features a chapter in the Final Fantasy saga.

According to a leak that appeared on Twitter in these hours, it seems that GTA Vice City The Definitive Edition will arrive on PlayStation Now in February es will be available in the catalog until next 2 May 2022 .

After all, on PS Now it is already possible to download the recent remastered of GTA 3 , while we remind you that GTA San Andreas has been included in the Xbox Game Pass catalog .

Below, the tweet that would confirm the indiscretion of the free GTA coming soon:

Looks like GTA vice city the definitive edition is coming to PlayStation now next month. Will be on the service until may 22nd #psnow #playstationplus # ps4 # ps5 #gtavicecity #GTAdefinitiveedition #PSPlus #playstionnow pic.twitter.com/g5K4d6NV81

The subscription service, for those few who don’t know, allows you to stream a library of very interesting on-demand video games.

If you are a PlayStation Plus subscriber, on the other hand, know that the January games are not bad either, and there is the sequel to one of the best JRPGs of recent years.

However, we also remember that during the night between Monday 24th and Tuesday 25th January, the Trophy lists on PS5 were at the center of a really strange bug.

Speaking of the great classics that will return to PS5 very soon, you have seen that the new Uncharted Legacy of Thieves Collection will include a feature that is very much requested by a large number of players?

If you want to play online and enjoy numerous discounts, you can subscribe to PlayStation Plus on Amazon via this address. Don’t miss it!