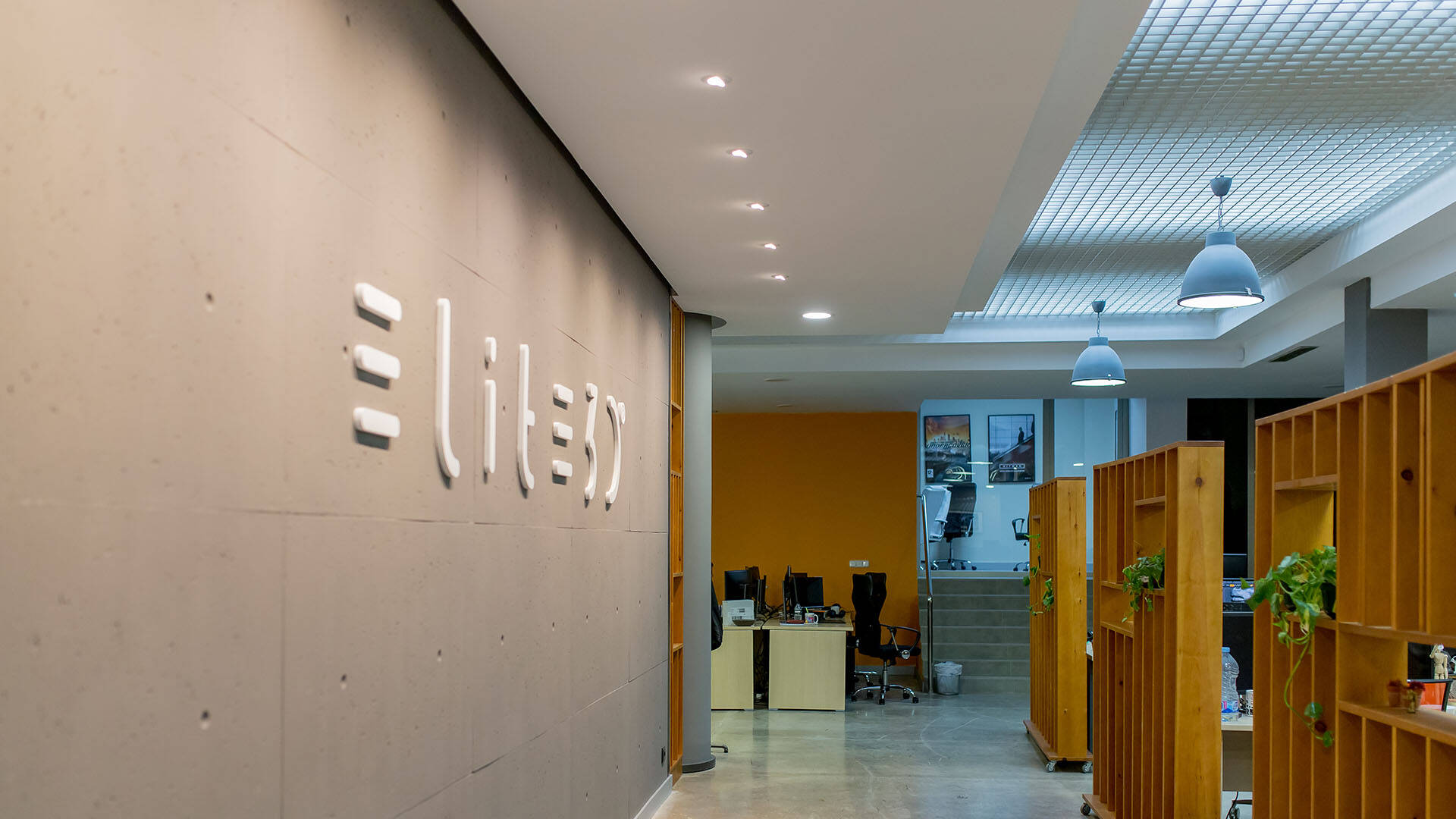 2K Games has acquired the creative studio elite3d , which has worked on franchises of some importance such as those of Call of Duty , PUBG, Star Wars, Hitman, Control, Metro and The Walking Dead , among many others.

It is therefore a particularly prosperous moment in terms of acquisitions, given that both small and large studios – including Sony for the next PS5 news – are always on the hunt for new teams to absorb.

Even Netflix has recently announced its first gaming acquisition, an acquisition that sounds like a first step towards a still unknown market for the streaming giant.

Not to mention that last September Sony acquired a new development studio, veterans who will work exclusively on the PlayStation platforms.

elite3d, based in Valencia, Spain, will have a dual role with 2K Games : First, it will become a sister studio of 31st Union , as well as become a new 2K Publishing office with a focus on global services.

As also reported by GameSpot , 31st Union is one of 2K’s newest studios: based in San Mateo, California, and is currently working on an AAA game under the direction and guidance of Michael Condrey ( Dead Space, Call of Duty ).

The new team from Valencia will work together with the developers of San Mateo and will become «a global team integrated across all disciplines» .

The studios will in fact move towards « an always-on approach for seamless connection and collaboration between colleagues» .

While some elite3d developers will start working for the 31st Union, others will join a new team for 2K’s global services division, including animation, art, motion capture, project management branches and much more.

New team members will have the opportunity to support established and other newly developed franchises , including announced projects and those not yet revealed to the general public.

What’s more, 2K also announced the acquisition of Turia Games , a studio co-owned by the founders of elite3d.

Speaking of development studios, did you also read that Sony recently found itself saying goodbye to one of its historic studios leaving everyone in awe ?

All while new studios are in the pipeline, some of which are open for the occasion with numerous industry veterans from leading companies .

Finally, if you want to discover 2K Games’ latest major sports production, check out our review of the remarkable NBA 2K22 .