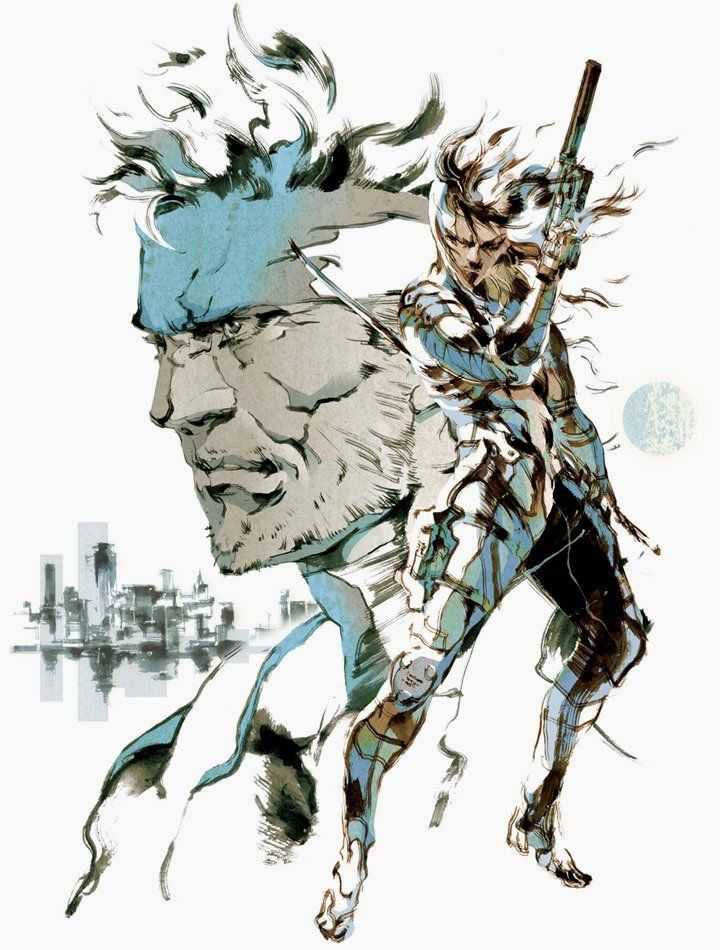 It was March 8, 2002 when, after a few years of waiting, European gamers could get their hands on Metal Gear Solid 2: Sons of Liberty . After the great success of the previous Metal Gear Solid , Hideo Kojima exercised for the first time at the levels and then became known his ability to overturn the expectations of his audience â € “who could not wait to follow Solid Snake in its new adventure and could actually do it. Only, literally.

At the time welcomed with great clamor of criticism for its cinematic approach and the innovations it introduced in terms of gameplay compared to the original formula â € “between the possibility of surrendering enemies, that of hanging over the parapets and that of dragging the terrorists to steal them also objects, as well as environmental interaction – the game was however blamed by fans for the presence of the protagonist Raiden .

A seventeen years since his debut in Europe , Sons of Liberty is now loved by fans above all for the value of the themes mentioned in , the transmission of memes, which have become of extraordinary topicality in a mass-media society like ours.

Which are reminded that you keep more gelosam body of Metal Gear Solid 2 ? Did you play it on your day-one?