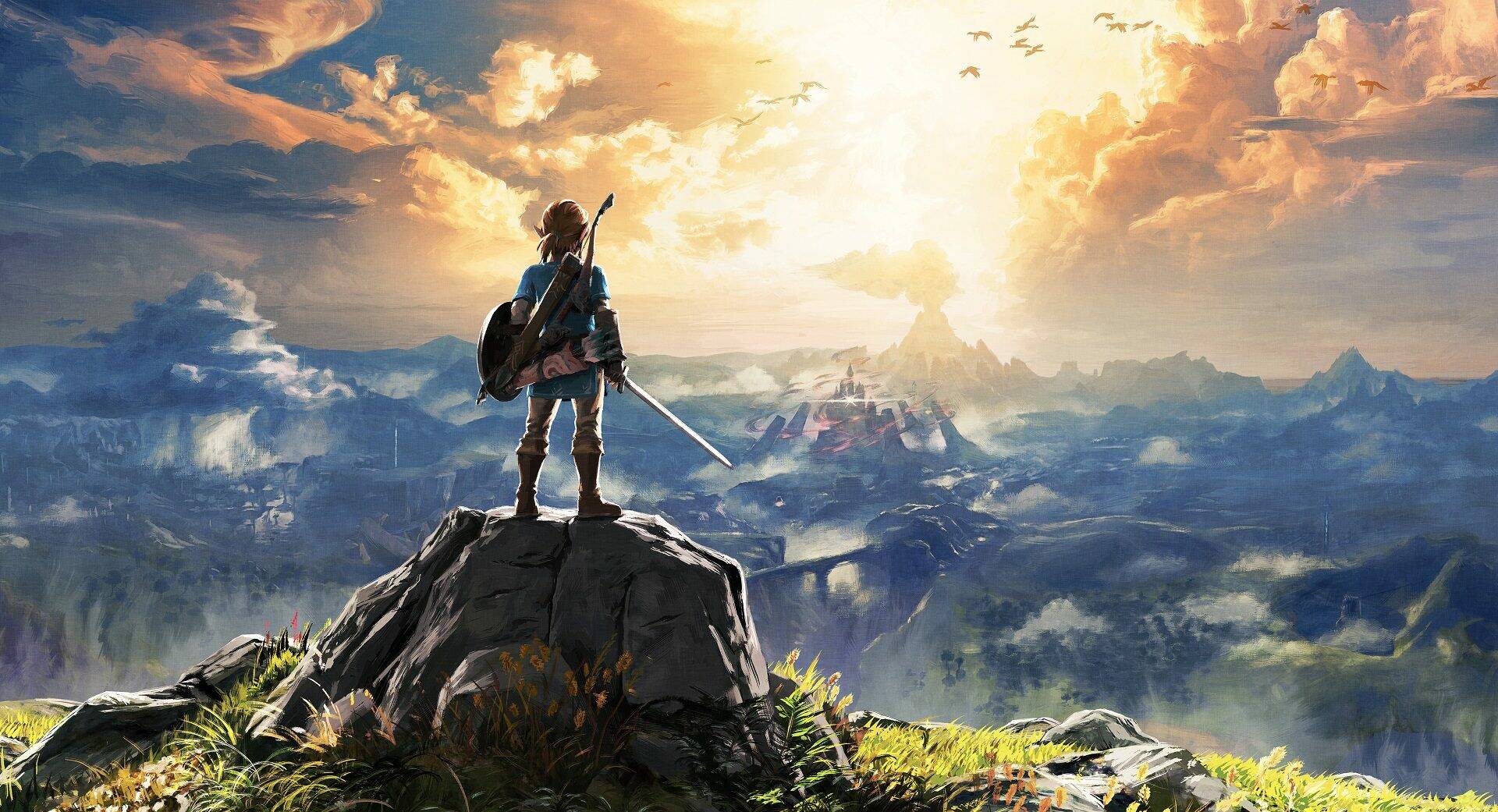 The Legend of Zelda Breath of The Wild is a title so rich in content that it continues to be constantly explored over four years after exit.

Fans have been able to delve into the origins of the saga thanks to the very recent The Legend of Zelda Skyward Sword HD , a remastered version of the progenitor of the series launched in 2011 on the Nintendo Wii.

Link’s latest adventure is full of challenges to face, such as the one relating to the numerous Koroks scattered throughout Hyrule. A fan tried to “cheat” during one of their rehearsals, with a completely unexpected result.

When the ways in which the game tests players end, they challenge it, inventing new (and often very difficult) experiments, such as the grueling Snake Challenge.

Reddit is the easiest place to find interesting content and curate osity about our favorite video games, and a very useful news related to The Legend of Zelda Breath of The Wild comes once again from the social news site.

The Tablet Sheikah is the most characteristic object of the whole experience, and allows players to take advantage of four main skills, all unlockable in a short time from the start of the game, one of which is the protagonist of this interesting discovery.

Since these are features related to the interaction with the environment, since the launch, fans have learned to exploit them to their advantage (often in very creative ways), as was the case in this case.

This time, user Devran Cakici showed a very quick way to climb into the sky and take advantage of the vantage point to make a long glide with the Paravela feature.

The procedure adopted is visible in the following video , which we suggest you watch carefully if you intend to replicate it :

Somebody need a lift? from Breath_of_the_Wild

After equipping a spear , the gamer used the Stasys rune on a removable rock fragment, and started charging it as fast as possible.

Once he reached a point close to the maximum of the energy that the object could accumulate, he proceeded with the final touch by detonating a Bomb Remote Control just before the Stasys expires.

The result was flawless: the player literally managed to “ fly ” in the sky until he reached a considerable height, a very useful solution if you need to push yourself to particularly difficult to reach on foot.

The popularity of the game has always been constant, and the fact that a man in Japan was arrested on suspicion of selling modified save data reaffirms this once again.

The wait for the Breath of The Wild sequel is getting more and more spasmodic, and the possibility that the title may include links to Skyward Sword is by no means a must. exclude.

If you are playing the remaster of the game released on Nintendo Wii and are interested in learning more about the nature of the Supreme Sword, it is good to warn you that Link is not the only one who can extract it.

If you loved Breath of The Wild and want to learn more about it, you can’t miss Hyrule Warriors Age of Calamity at the price offered by Amazon.