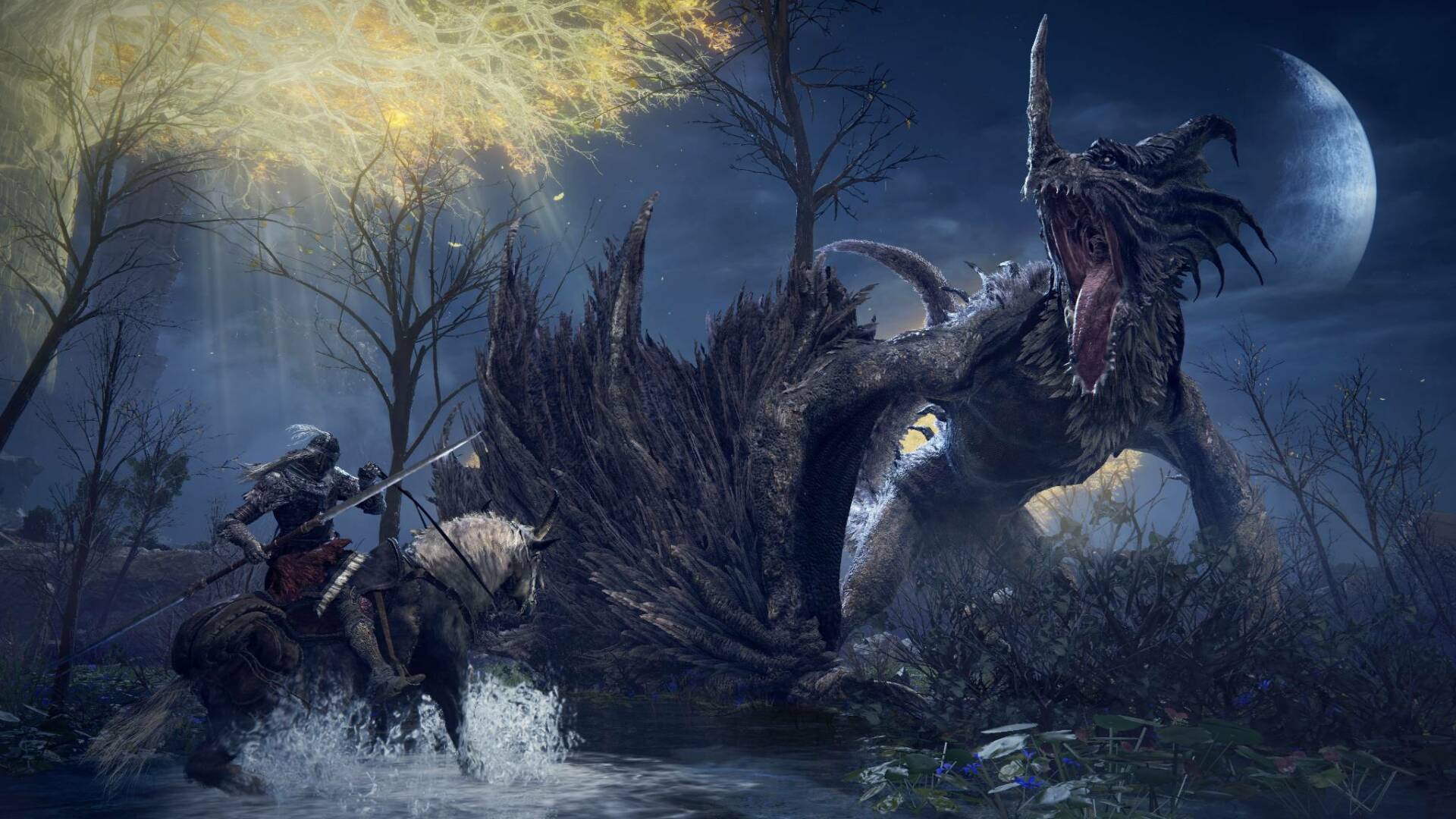 Red Bull Levels , the behind-the-scenes video game development series, will host a live event on February 19th during which key members of the BANDAI NAMCO team, accompanied by several content creators , will reveal how one of the games came to life most anticipated of the year. This memorable stream will be hosted by Aofie Wilson and will feature world-class content creators such as Bimon , Chusommontero , Elajiaz , TonTon and the Italian Sabaku No Maiku , awaiting the launch of the title scheduled for February 25.

Red Bull Levels: Elden Ring will start at 4pm on February 19th , giving fans the unique opportunity to hear the game’s development history, exclusive details and gameplay insights , accompanied by the pleasure of watching your favorite content creators play in single player, co-op and multiplayer modes. Each creator will have time to try and master their chosen class. Fans will be able to enjoy the title’s extended gameplay before launch, but also hear live commentary from the professionals behind the game’s development.

analyzed the lore: the team reveals He will detail what it was like to collaborate with legendary fantasy author George R. R. Martin to create a world full of engaging stories and tales. The content creators will also try out the multiplayer features, entering Limgrave as a cooperative – divided into teams of two and three people – and will also test Elden Ring’s PvP system.

Red Bull Levels is a series that explores video games from the perspective of the development team, sharing behind the scenes of their work, telling how the game has grown from an idea on the artboard to million of people. After speaking with the creators of several AAA and Indie titles, Red Bull Levels now explores the Interregnum, while the BANDAI NAMCO team takes viewers to discover the story of the birth of Elden Ring.

To accompany the main live stream, which will be live on Red Bull Gaming’s Twitch and YouTube channel, Red Bull Levels: Elden Ring has also involved some co-streamers who will show the event to its audience. Further details will be revealed on Red Bull Gaming’s social media on February 15th.