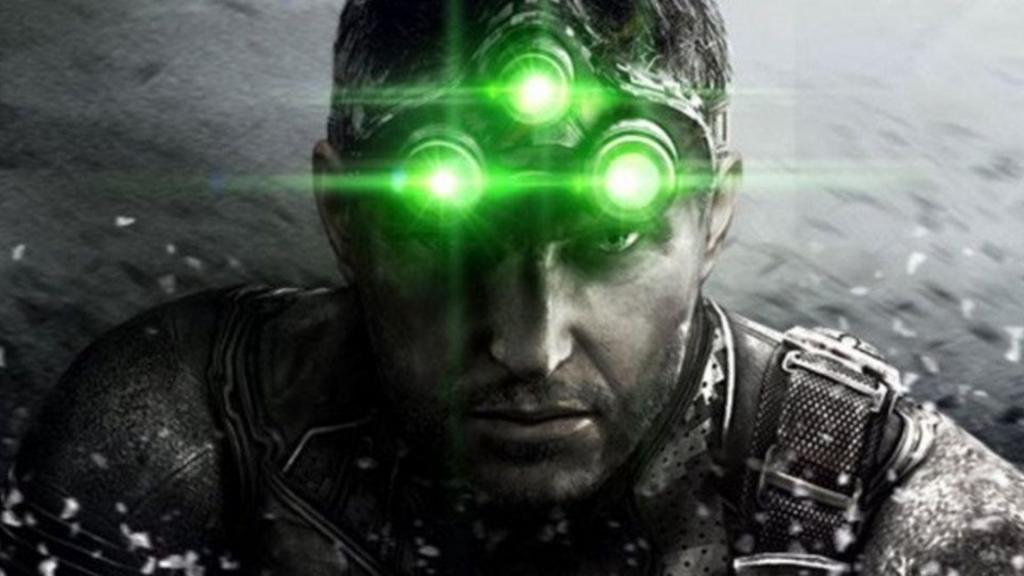 For several years now, Splinter Cell fans have been waiting for possible news about their favorite franchise. Sam Fisher’s Italian voice actor, Luca Ward, has had fun several times suggesting something – even if for now there is nothing that has really materialized. Which, however, does not mean that there is no future for the saga.

Talking about it was Yves Guillemot , CEO of Ubisoft , who revealed that the French company’s plans are to foster a great return for Splinter Cell . Only, apparently, this return could materialize on platforms that we would not expect.

Speaking on the pages of the Chinese colleagues of Gamersky , Guillemot said:

Unfortunately, for the moment Guillemot has not been unbalanced with dates:

Putting together Ubisoft’s father’s statements and the recent rumors of a link between the French company and Facebook, it would seem legitimate to expect a possible Splinter Cell in virtual reality . It is, however, pure hypothesis: we look forward to knowing something more concrete and to refer it to the pages of Gameshift .