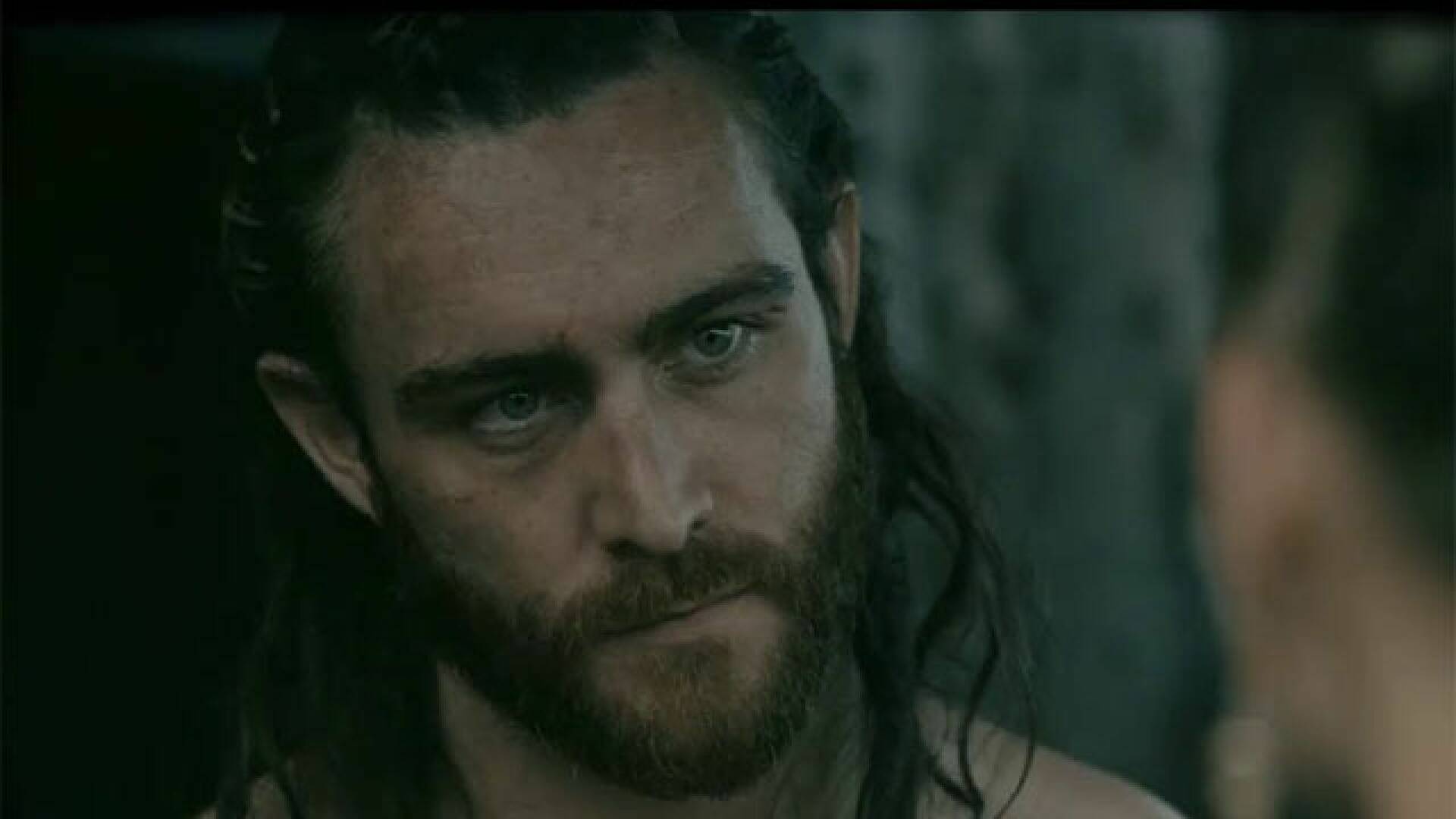 In addition to the second season of the Netflix series of The Witcher , and The Witcher: Nightmare of the Wolf ( the animated film that will tell the origins of Vesemir, mentor of Geralt of Rivia) is also coming a third project called The Witcher: Blood Origins .

Announced in July last year, the show will be set 1200 years before Geralt’s birth and will bring us face to face with the birth of the first witcher.

Now, the long-awaited spin-off series has seen the rise on board the cast a new actor from two sh ow historical (via Deadline): Vikings and Game of Thrones . We are talking about Laurence O’Fuarain , who will play the role of Fjall .

The character is part of a clan of warriors defending a king. After the death of a loved one who fell in battle in an attempt to save his life, a scar reminds him that he is perpetually seeking redemption. His journey will lead him to fight alongside the most unlikely of allies, while he seeks his revenge across the continent.

Read also: The Witcher: Why does Geralt have white hair in the Netflix series?

O’Fuarain will join Jodie Turner-Smith as Eile . The latter is described as a warrior who left her clan and the role of guardian of the queen to follow her vocation as a nomadic musician. A showdown on her continent, however, will force her to return to wield the sword while she is seeking revenge and redemption.

The Witcher: Blood Origins will consist of six episodes. Declan de Barra will serve as the showrunner of the series and executive producer, alongside Lauren Schmidt Hissrich. The novelist Andrzej Sapkowski is instead the creative consultant for the show.

The Witcher Season 2 will in any case be released on the Netflix catalog in the course of 2021.