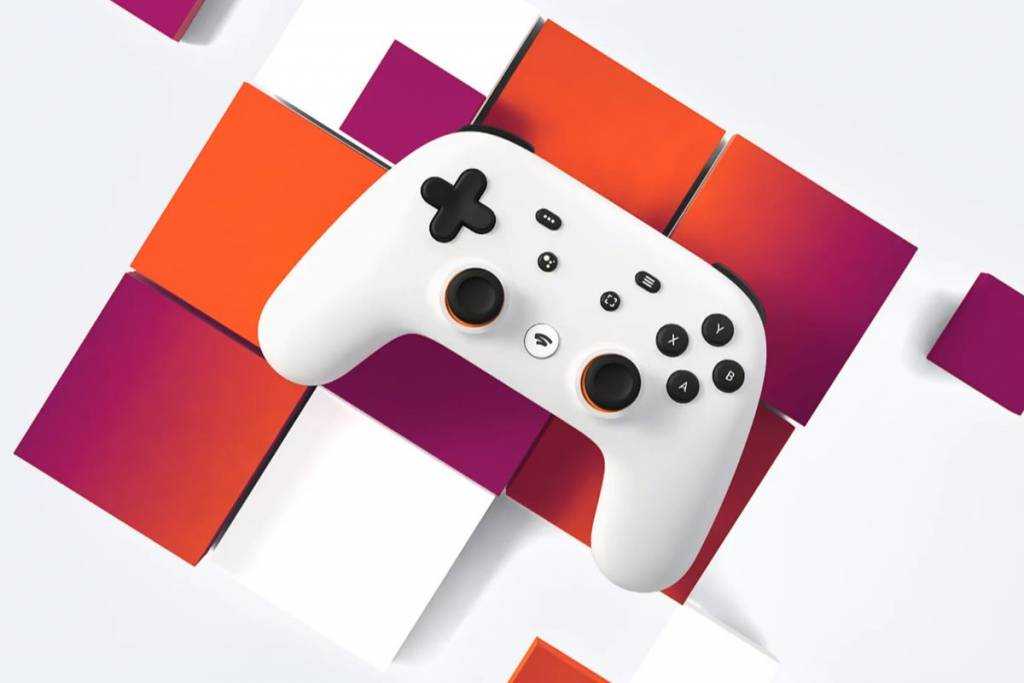 Since Google Stadia has experienced its moment of announcement, the feeling was that of a new turn towards the cloud gaming . In small steps, the future of the videogame could lie in the cloud and no longer in the “boxes” (an expression used by Google) housed by consoles and gaming PCs.

It would take time, surely. And above all it would be useful to know a little more about the ambitions of Stadia, which will have exclusively purpose-built games, will have the support of third-parties, but we do not yet know how it will be monetized and how much the prices of its subscriptions may be attractive to consumers, traditional and not.

In this context, Mat Piscatella , a well-known industry analyst on behalf of NPD Group , who expressed his perplexity about the possible affirmation of video game in the cloud .

Is playing in the cloud the future? We’ll see it

In a thread on his Twitter profile, the market expert expressed his concerns based on EEDAR data regarding the audience of American gamers.

According to these data, in fact, 2/3 of the US public has spent $ 0 in the last six months on video games. This means that two slices out of three of the community taken in analysis rely on free games and, often, on free experiences that they download on their mobile phones. We are not talking about the classic consumer armed with consoles that Google wants to move to Stadia, but to a “random” player (forgive the expression, ed ).

According to Piscatella, this means that the hardcore gamers who could watch Stadia are already reduced to 1/3 of the total US audience , ie those who are willing to spend money on video games .

There are streaming services that could convince those who spend $ 0 to play a monthly / annual subscription to play in the cloud ? At the moment we do not know the answer and we cannot take any options for granted, as the analyst points out.

To make the difference, as we mentioned earlier, will undoubtedly be the price at which services such as Stadia will be proposed . To take away the players from the consoles and from the PC, Stadia will have to offer a competitive price and a flawless experience: that one slice out of three of the hardcore gamers who would be willing to pay is in fact also the most demanding , in terms of technologies.

An unstable gaming experience, with sobbing lag or frame rate due to passing through the cloud, would be the last thing that could make the more experienced player fall in love. For this reason, Piscatella underlines, it is important that Stadia is launched at its best, with equal efficiency in all the reasons, and at a price that can attract both the hardcore gamer and the more casual player, who could consider living experiences of different games without having to go through the purchase of a specific device – which previously did not take into consideration.

On the fact that services such as Stadia are destined to become established as the Netflix of video games , Piscatella maintains his reservations, stating that the whole concept Â “does not marry the world in which consumers participate in the videogames market.Â”

TV series consumers and video game consumers have a different relationship with streaming and this could, in short, influence the success of cloud technologies – preventing them from truly establishing themselves as the future of video games.

What do you think of the examination of Piscatella? Assessing you and your experience, would you be willing to switch completely to the cloud with an adequate game offer at the right price or would you prefer the traditional experience on the console / PC?