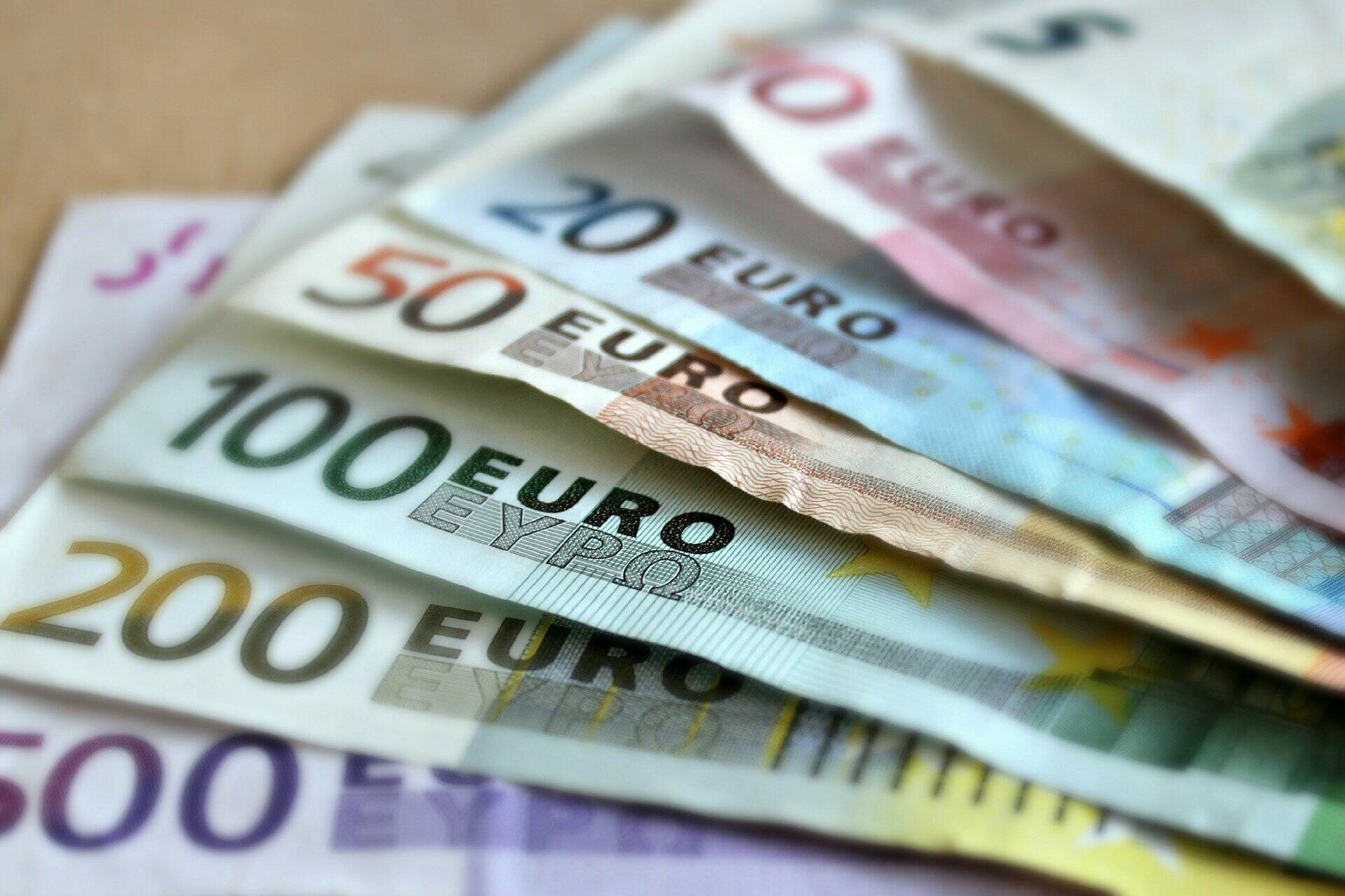 Cold shower for several large video game publishers. In these hours, in fact, as reported by colleagues from the GamesIndustry.biz site, the European Commission has announced that it has imposed a € 7.8 million fine. for several important companies operating in the gaming world, according to him guilty of not having respected the rules of the European single market .

The publishers in question are Bandai Namco , Capcom , Focus Home Interactive , Koch Media and ZeniMax , in addition to the giant Valve – owner of the Steam digital catalog. According to the EU, in fact, these companies have inserted geographical limitations on the purchase of video games between 2010 and 2015, which would have involved over a hundred titles, with the result that these could not be purchased regularly within the entire EEA, the European Economic Area.

Some Steam keys, for example, could be activated in all countries but not in the Czech Republic, Poland, Hungary, Romania, Slovakia, Estonia, Latvia and Lithuania – which therefore remained cut off from the EEA.

The fines imposed on these companies, we read in the report, have also been calculated based on how much the companies have been collaborative with the EU : Valve, for For example, it would not have been interested in the issue, which is why the Commission opted for a fine of 1.6 million euros.

If you want to buy your video games digitally, we recommend that you keep an eye on the offers from Instant Gaming .