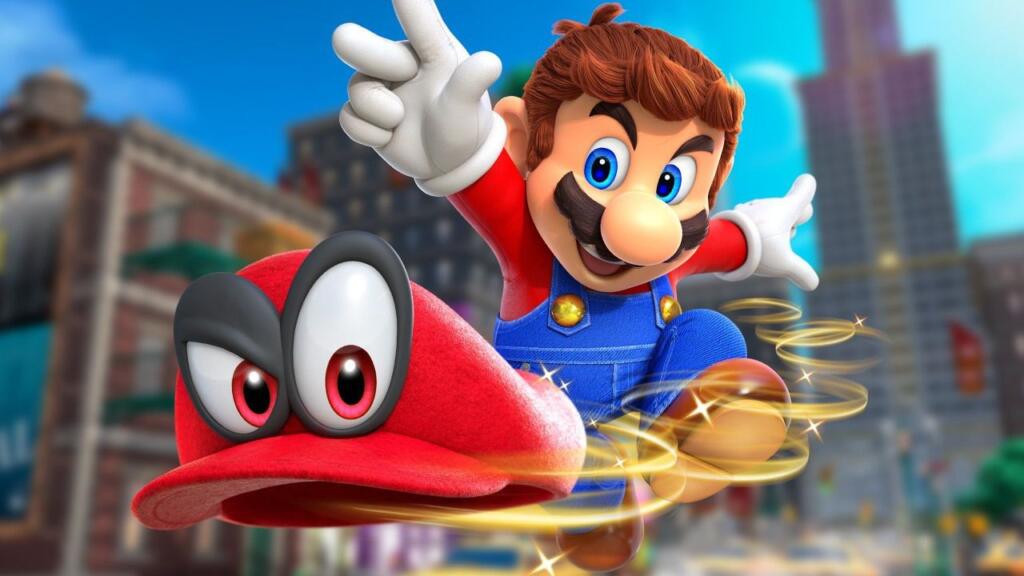 > From what world is the world, everyone knows that the legendary Super Mario has Italian origins. Known initially as Jumpman, the Nintendo plumber was in fact created in 1981 by the Japanese game author Shigeru Miyamoto . Shortly afterwards he took the name that he carried for over 30 years, or Super Mario. Now, however, there may have been a twist that would rewrite part of the origins of the symbolic character of the Great N.

Masayuki Uemura , a former Nintendo employee, has made it known that Super Mario is not an Italian, but a Japanese one.

Uemura – that is the person who designed the 8-bit Famicom (also known as NES) said this during an interview with Kotaku.

Super Mario Bros is not set in Japan, but the protagonist is still Japanese. Despite the Italian name, Mario is not. The creators of the game were good at playing on the ambiguity of the name.

It must be said in any case that Shigeru Miyamoto was really skilled in creating a character that it follows in all respects the stereotypes of an Italian character (with a mustache and big nose, passing by his now famous “Mamma Mia!” ).

His brother Luigi – another typical name of our country – also contains all the clichés that would suggest Italian origins. In short, net of the shock for the news, there is still some doubt about it.

We remind you that the nice Mario has recently returned to the Nintendo Switch console thanks to Paper Mario: The Origami King , the new chapter of the “paper” series to have appeared on the Big N hybrid platform (find the Gameshift review at this address, in case you want to know more).

Do you want to make the new Paper Mario yours on the Nintendo Switch console? Take advantage of this offer that you find on Amazon!