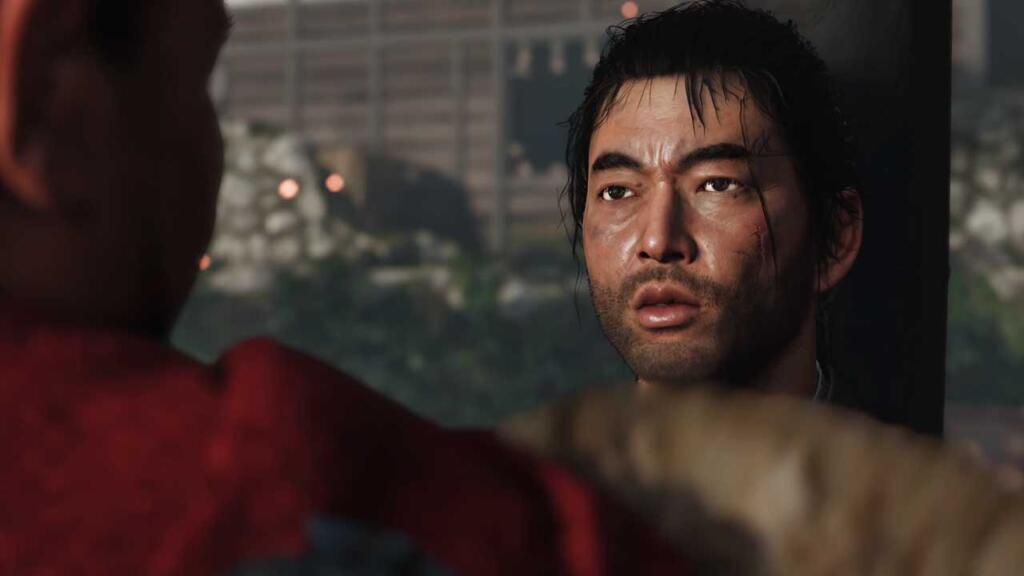 > After summarizing the first part of the answers given by Sucker Punch to the community of PlayStation players following the State of Play a few weeks ago dedicated to Ghost of Tsushima , via PlayStation Blog developers Nate Fox and Jason Connell have continued to provide interesting background on their next title due out in July 2020. The two have in fact, clarified that in the game we will have three levels of difficulty : easy, normal and difficult and regardless of the chosen level, the health of the enemies will not change, also considering that the lethality of the katana will remain almost unchanged.

Combat is designed to be lethal for everyone, not just the player’s enemies. Jin’s opponents can also kill him quickly. The gameplay we showed had been recorded by one of the Spectrum testers, very good at using the katana. In addition, Jin had some skills that are not available at the start of the game. We wanted to show how combat works when the player masters the commands and skills, that is, when Jin gives his best. We are convinced that the fight will be rewarding and demanding for most players.

Regarding the criticisms about the functioning of the game physics (especially for blows to the head with the bow), Fox and Connell said that in the demo Jin uses two different bows, the short samurai bow and the long one from the Ghost and that the two therefore have completely different characteristics.

The devs have also revealed that Jin’s transformation from samurai to Specter represents the backbone of the main storyline, although the various NPCs we will meet on our path will all have the own personal story. Jin will come across large numbers of villages and residential areas full of merchants and people to interact with.

Speaking of general longevity , Fox and Connell reiterated that when it comes to a open world game is difficult to frame a standard duration, although Ghost of Tsushima will be bigger than the previous titles made by the development team: «you will find a world in which to get lost and spend tens of hours. But there are players who prefer to focus only on the main story: they too will be able to play and have a lot of fun, however they will reach the end of the story a little faster. »

It seems in any case that the testers took a week of intense play to complete the main story. Jin’s main story will also feature several side quests (though some of them promise to be somewhat short). The basic rewards will be collectibles, resources or amulets, although in some cases the protagonist will also be able to receive complete armor.

Speaking of exploratory phases and combat systems, Jin will be able to go around Tsushima using the horse (selectable at the start of the adventure) and his legs, but he will not be able to swim to reach the boats and use them. Players will also not be able to attack specific points on the enemy’s body, so much so that the combat system is called “brutal, bloody and above all lethal” . A few precise slits will be enough to kill Jin.

Jin will also be able to use a single weapon throughout the game (which will in any case be properly upgraded), as well as being able to also use throwing and long range weapons. Finally, the armor will be composed of several different parts, with the possibility of combining multiple parts for the head, torso and other parts of the body.

Ghost of Tsushima is expected exclusively on PS4 consoles on July 17th 2020.