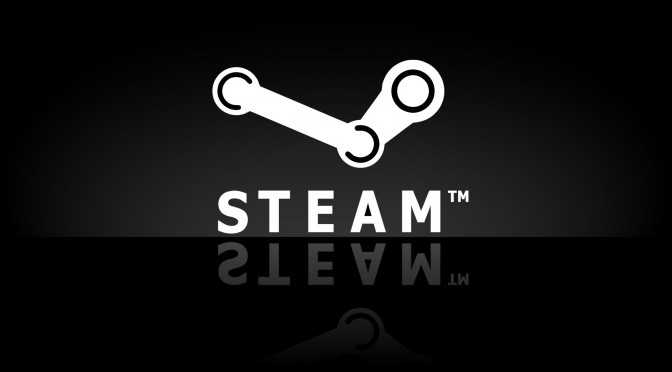 > After rumors chasing each other for several months, Valve has officially announced its Steam Cloud Play , a new cloud streaming service that will allow you to play through these technologies «a selected number of titles. For the moment the feature has been launched in beta, but it has already been anticipated that it will rely on the services of NVIDIA GeForce Now cloud , which may also be joined by other Valve home owners.

The service will be linked to the possibilities already offered by Steam: this means that you will have another way to play your games – since you will not have to buy them again to play them also in the cloud .

It remains to be understood, of course, what they will be the titles specifically supported and for which you can opt for the “play on PC / play in cloud” option, also considering that they must be developed ri, one by one, to enable this type of support for their titles.

At this address, on his official website, Valve explained that the process should not be particularly difficult in any case and he anticipated, on the contrary, that most of the time « select the game and make sure that he has enabled or the Steam Cloud option or the option for online bailouts » will be the only requirement.

We will see, gradually, what the consumer and market response will be, and if we can consider Steam Cloud Play as an important new actor – as it promises to be – for the panorama of cloud gaming, which counts on exponents such as Google Stadia, the aforementioned GeForce Now, Microsoft’s Project xCloud and PlayStation Now.