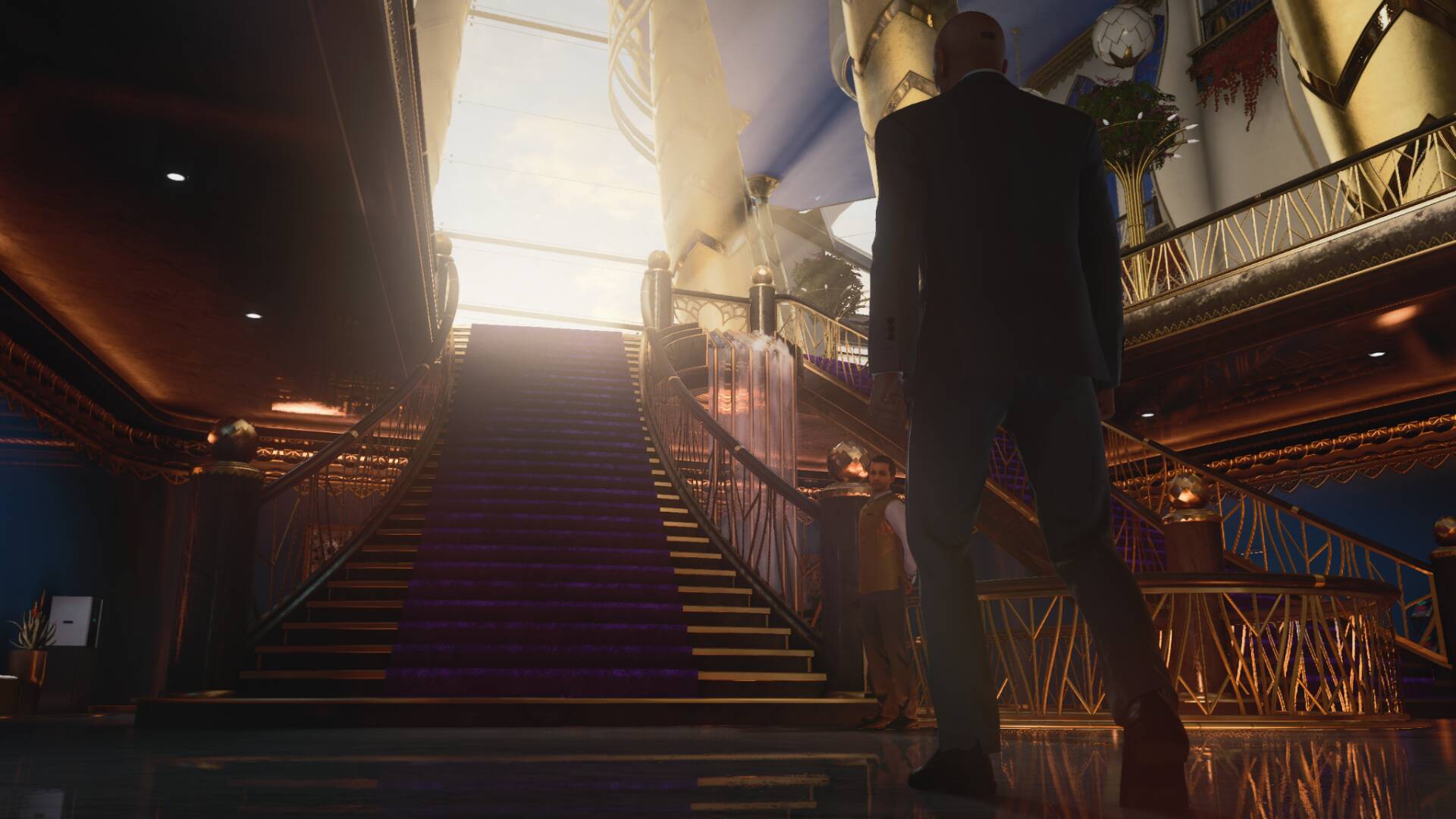 In recent days, following the review of Hitman 3 in which we told you how extremely valid the playful proposal of this final episode of the trilogy is, we thought about the genre of stealth video games which, after being extremely popular at the time of works such as Metal Gear Solid , Tenchu ​​ and Splinter Cell , recently found himself more in the attic. Think of games like Thief , or as Dishonored – from the author whose reflection started -, the indefinite pause of Deus Ex and so on.

There are multiple factors that have led this genre to become a concentrate of mechanics that is married to other macro-categories, such as those of action-adventure, which we have discussed here in our complete examination. To give a more complete picture of the stealth situation comes today, from the pages of colleagues of GamesIndustry.biz , who have learned from none other than Hakan Abrak , CEO of IO Interactive , which in less than a week Hitman 3 has already recovered its development costs .

The final journey of the Agent 47 trilogy had in fact immediately conquered the top of the rankings in markets such as that of the United Kingdom, also thanks to a very valuable play proposal, and demonstrates how many players are still interested in gaming experiences proposed by the so-called stealth games .

The result, of course, is a great encouragement for IO Interactive, which is ready to dive into the world of its Project 007 . As explained by Abrak:

We were delighted with Hitman 3 ‘s journey. It was a process of love between us, our fans and all the people who work in our studio. As a developer and publisher, I must say that we are very proud to say that Hitman 3 is already profitable. We recovered all development costs in less than a week . This puts us in an excellent position and allows us to confidently move forward with our ambitious plans for future projects.

Future projects, we talked about in the last few hours, obviously involve James Bond, who could find himself becoming the protagonist of a videogame trilogy. And a trilogy dedicated to the most famous secret agent in the world, in the hands of the authors of Agent 47, could be very very intriguing …

If you want to take Hitman 3 home, take advantage of the game’s discounted price on Amazon.