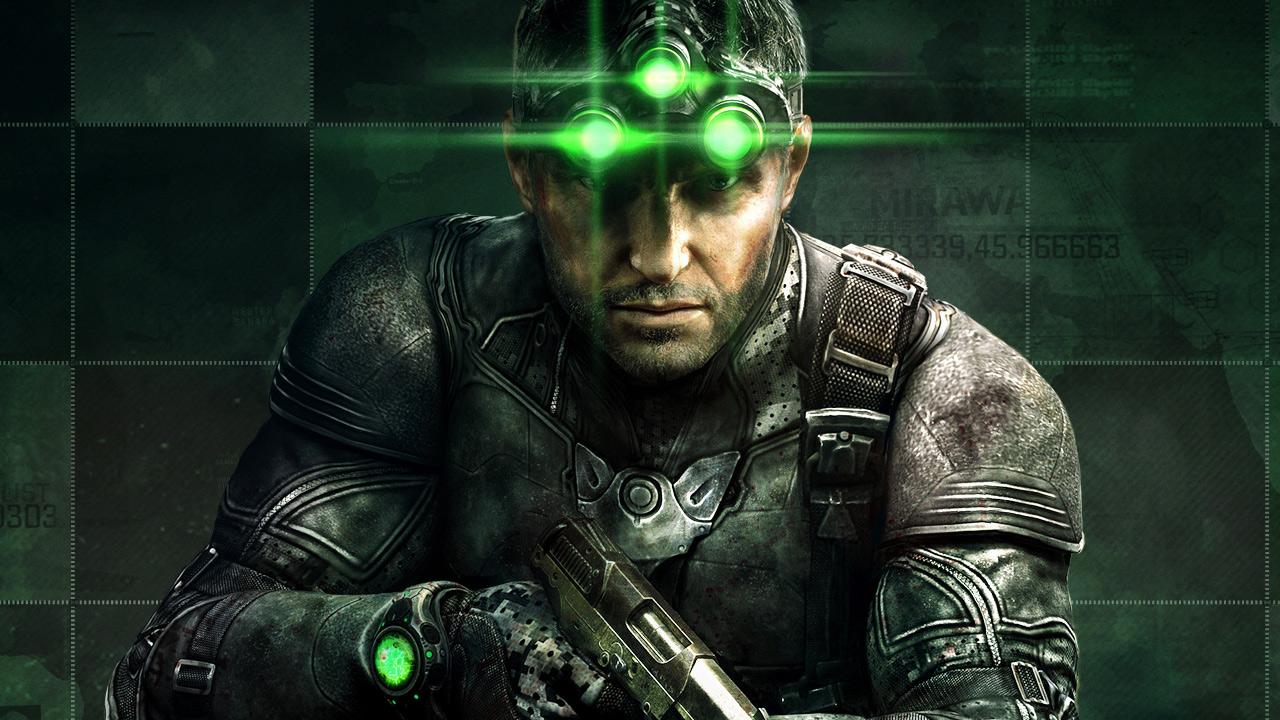 > The creative director of several chapters in the Splinter Cell series left Ubisoft following allegations of harassment. The allegations had not been made publicly to Maxime Beland but the company had started an internal investigation after some employees had reported a toxic environment in different locations of the developer and publisher.

A rumor had immediately put him at the center of the investigations and had been advocated as a major star after the outbreak of this new outbreak of inappropriate conduct in the industry.

Beland left «With immediate effect» his role as vice president of the editorial team, a creative group that dictates the technical and thematic direction of all Ubisoft games.

He had returned to the age French label only a year ago after a short stay in Epic Games.

His return had given hope to Splinter Cell fans, since he was a founding member of Ubisoft Toronto and creative director of Splinter Cell Blacklist and Conviction , as well as design director of Assassin’s Creed .

Another vice president of the publishing group , Tommy François, was suspended on Friday as the company continues its investigation into the allegations of harassment.

Another employee of the Toronto firm was fired for “engaging in behavior that is not in line with what expects from Ubisoft employees. ”

This is certainly a turbulent period for the publisher, after the creative director Ashraf Ismail had to leave Assassin’s Creed Valhalla officially for family matters.

If you want to pre-order the next Assassin’s Creed Valhalla at a discounted price, don’t miss this special offer