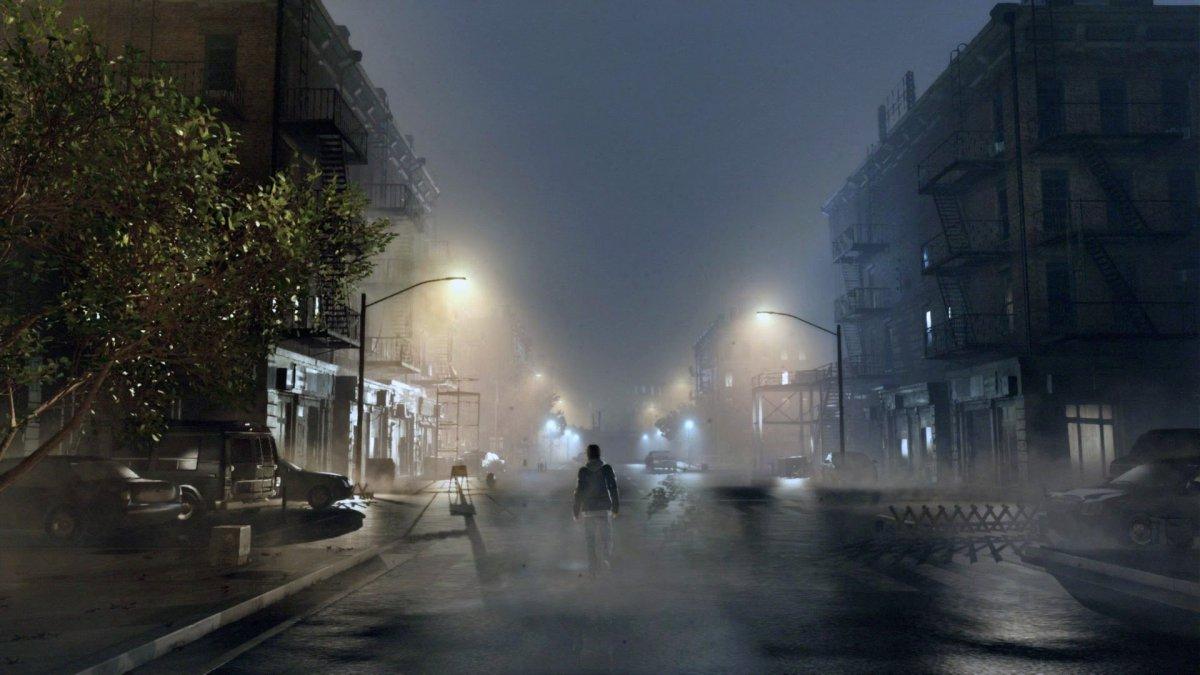 > Insider Dusk Golem, well known in the survival horror scene including Resident Evil, has revealed that a new Silent Hill would be in development with the Siren team in Japan Studio, the first team first- Sony’s party for a year and a half. We had already heard of this title not yet announced and also of another Silent Hill in the pipeline at Kojima Productions, but Konami had denied these hypotheses.

The negotiations between Sony and Konami would have started about two years ago, and would foresee a division of the development costs as well as a share of the revenue from each copy sold.

The lion’s share would be played by PlayStation, of course, which would put the development and marketing team into making the game an exclusive for its platforms, while Konami would have every interest in seeing a own IP rehabilitated in the eyes of gamers.

Dusk Golem even claims that this game will be revealed in 2020, having now approached almost eighteen months of work.

It could be assumed, at this point, that the new Silent Hill could be in the pipeline directly for PS5 and could to be one of the first titles to be unveiled for the new console.

This week, mangaka Suehiro Maruo had visited the Japanese publisher for something potentially related to the series.

However, for now, considering Konami’s first reply in this regard, we can only classify this information under the rumors.