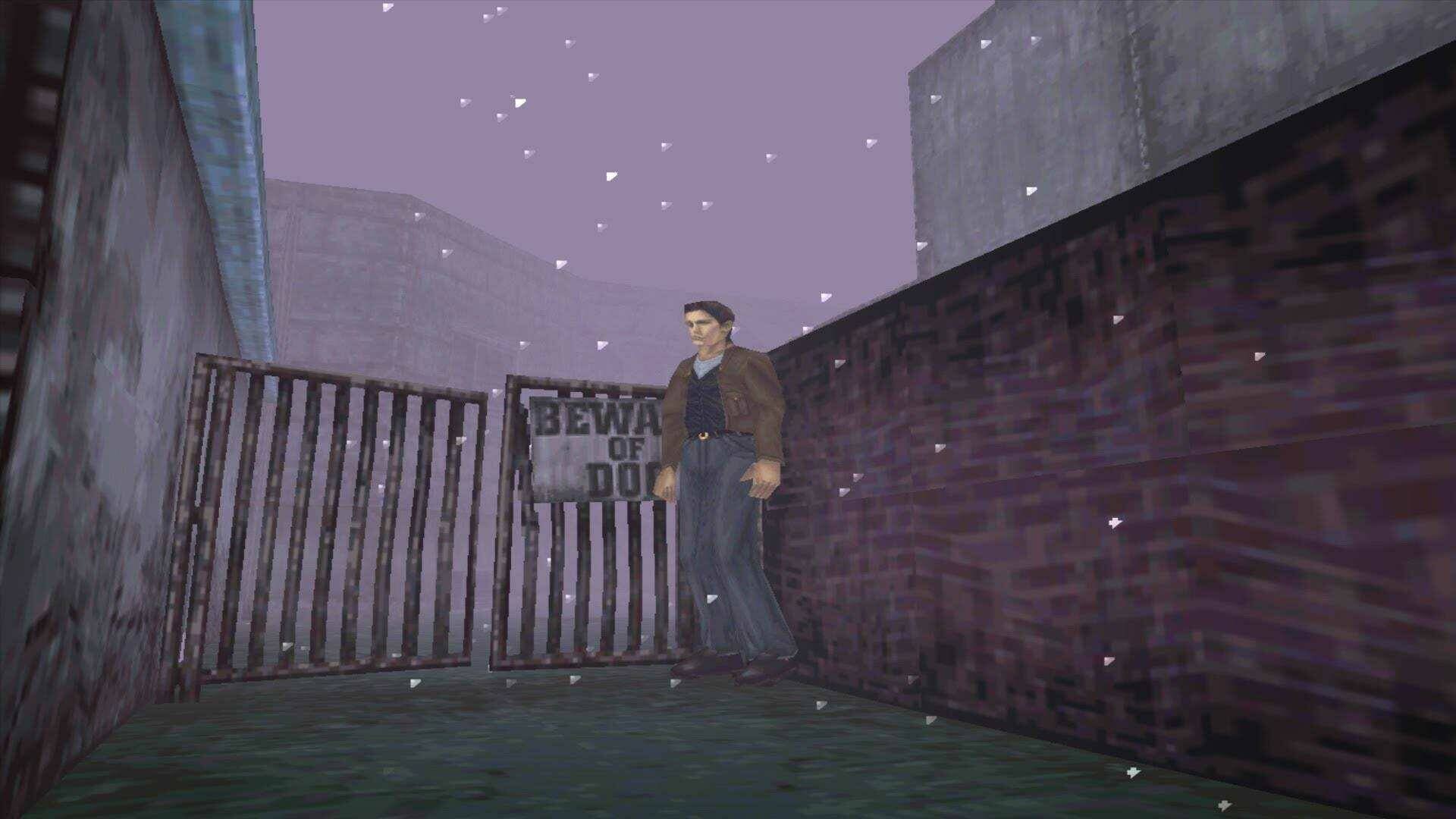 At the end of last March, Sony confirmed that the PlayStation Stores of PS3 and PSP will permanently close their doors on July 2, 2021 (The PS Vita catalog will close only a few days later, on August 27th.

The news, which has certainly made a large number of players turn up their noses (and not a little), has raised the age-old question of the historical preservation of some titles that are very difficult to recover, especially those of the past generations at 32 and 128 bit.

Now, it seems that some have noticed that – in the mass of games destined to “disappear” with the departure of the PS Store from the old PlayStation platforms – there is also a title much loved for generations: we are talking about the very first Silent Hill by Konami .

The original survival horror released in 1999 will no longer be downloadable on any PlayStation console, unless you immediately run to download it on your PS3, PS Vita or PSP. The game, in fact, will no longer be reproducible digitally after the aforementioned store closure (via PSU).

Unlike many other games in the franchise (including Silent Hill 2 and 3 ) the first Silent Hill hasn’t been remastered, so much so that the PSOne edition is the only version of the game currently on the market.

Years later Silent Hill: Shattered Memories was made, for Nintendo Wii and PSP, a sort of remake that heavily changed both the story and the mechanics of the original title.

The only hope is that Sony decides to run for cover, starting to seriously think about a way to preserve the historical memory of these timeless masterpieces (perhaps by including the games in its paid catalogs, such as PlayStation Now). .

As for the Silent Hill series, absent from the scene for an indefinite number of years, we currently know only that the development of a new chapter would have been entrusted to a Japanese team of some importance, although to date there is no confirmation of the case.

If you want to get closer to the Silent Hill series, you can still buy its HD Collection for PS3.