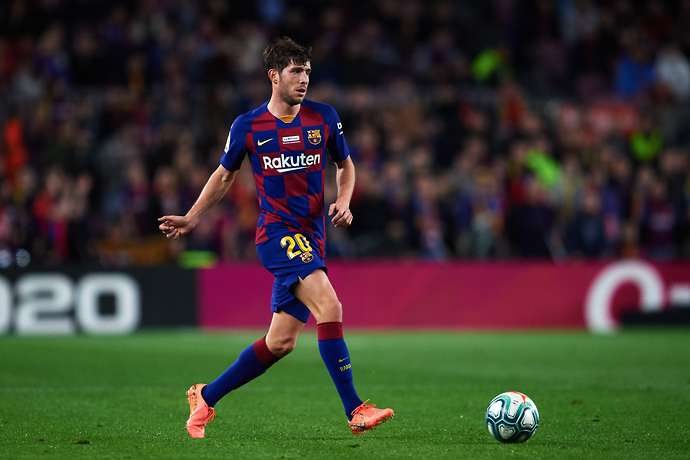 The coronavirus epidemic has isolated people all over the world in an attempt to combat its spread, including international football champions.

One of the ways in which the LaLiga players (i.e. the top Spanish football league) have decided to help prevent contagion is to take part in a charity tournament of FIFA 20 , the famous EA simulator.

In fact, each club would have had to participate with a member of its teams on behalf of the team, so much so that at the moment they raised as much as 20 thousand euros for research to fight the Covid-19 virus.

The tournament, at the time of writing, is in the quarter-finals stage.

Unfortunately, however, the event gave rise to yet another controversy: the player Sergi Roberto was supposed to represent Barcelona, ​​but was eliminated from the tournament despite not having played a single game . The reason? Simple: a decision by the developers of Pro Evolution Soccer , Konami .

Konami and Barça renewed their collaboration for another three years last summer, which would prevent Roberto from participating in an event dedicated to the “rival” series of PES, that is FIFA.

Konami has indeed found Roberto’s move decidedly incorrect, and has therefore been denied the possibility of representing Barcelona in the FIFA 20 tournament. Mallorca also has a partnership with Konami and his representative, the footballer Alejandro Pozo , has been banned from participating.

In short, a rather embarrassing affair in a historical moment in which the attention is directed almost exclusively to people’s health.