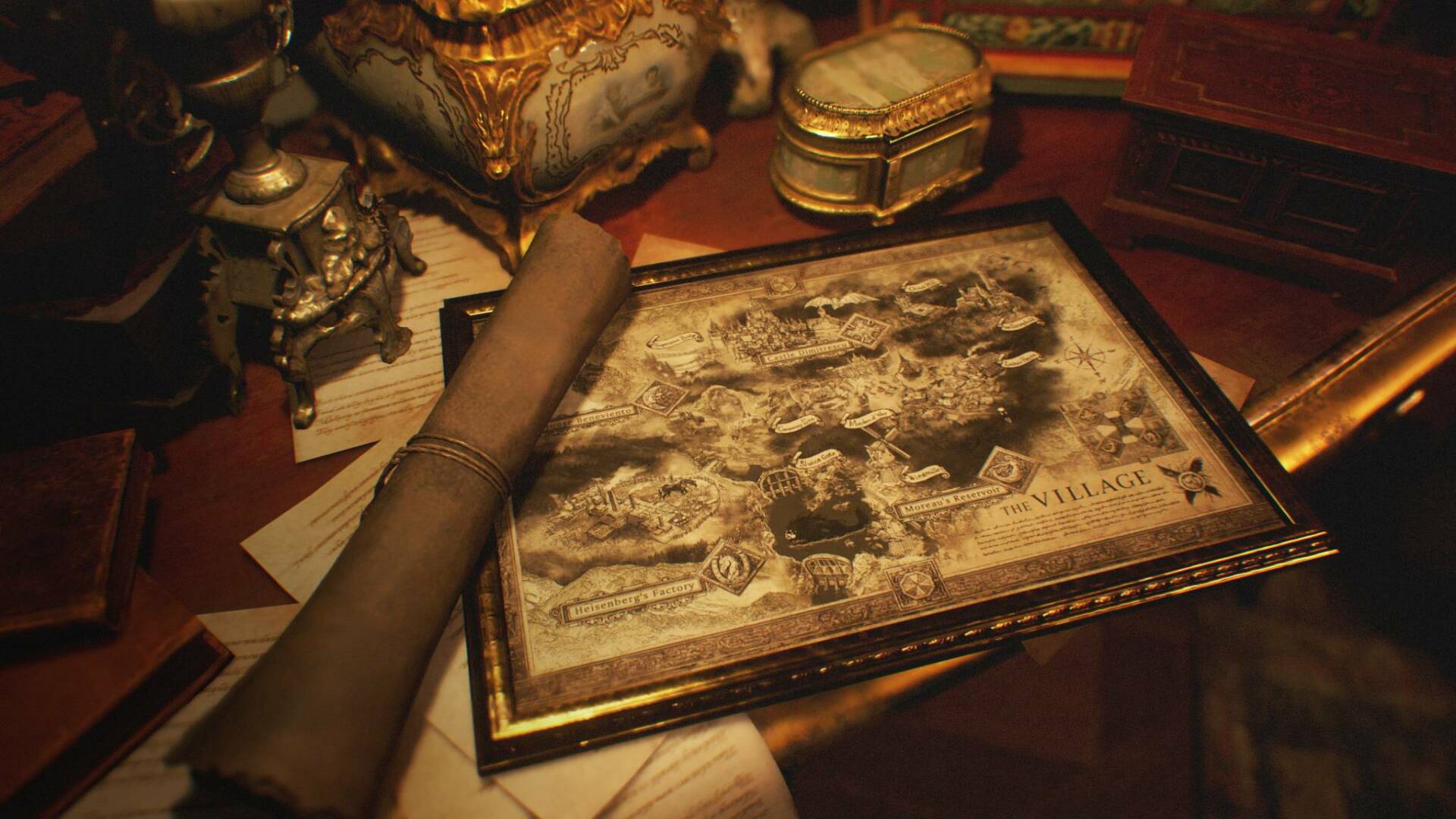 Resident Evil Village has recently joined us, to the delight of fans of the Capcom saga: given the scale of the event, it is not strange to learn that someone has already set to work to create a demake of Ethan Winters’ new adventure.

The eighth episode of the IP survival horror is halfway between the exploits of Leon Kennedy in Resident Evil 4 , the initial turning point of the franchise, and those of the aforementioned Ethan in the seventh chapter.

Gamers have just begun to face Lady Dimitrescu and her daughters, but it seems that the Japanese software house already has clear ideas for the future: the next game could be announced in the course of 2021.

The release of a new iteration of a saga as long-lived as it is loved certainly cannot afford to disappoint: Village is the protagonist of the third biggest launch in the PS5 arena , although not everything is up to the past.

User Hoolopee chose to pay homage to Resident Evil Village by imagining what it would be like Ethan’s adventure if it had come out at the time of PS1 (via PCGamesN ).

Thanks to the video below you can get a precise idea of ​​what would have happened if the Village had started several years ago .

It must be admitted that the effect is equally disturbing (if not more so) thanks to the angular graphic style and the low polygon count.

Due to the FPS nature of the title, there is not necessarily a need for a new generation technology to terrify the player with atmospheres and characters that, even in this demake, do not lose their “horror” charge .

Could not miss Lady Dimitrescu , the attractive vampire who accompanied the game since the reveal, managing to carve out a space all for her thanks to her remarkable charisma.

The scene, which players will have in mind in the original version, retains all its power, despite a “ printed ” face capable of making this variant of the fearsome Alcina almost more disturbing than the modern one .

If you have Resident Evil Village on PS5, you will certainly have enjoyed the remarkable speed of loading guaranteed by Sony’s next-gen console.

You’ll be interested to know that this is 600% faster than the Xbox Series X | S version of the game.

It is no mystery that the Japanese company has focused a lot on the indisputable charm of the eighth episode of the surival horror franchise: it seems that in order to hinder the arrival of the title on Xbox Game Pass, Sony itself has signed a specific clause with Capcom.

The discovery of some links with previous chapters was not long in coming: a fan came across a line of dialogue that takes us directly to a particular event (related to Resident Evil 5 ) That will undoubtedly make you smile.

Are you missing a few pieces before you can play Resident Evil Village ? You can do this thanks to Amazon’s offer on Resident Evil 7 .