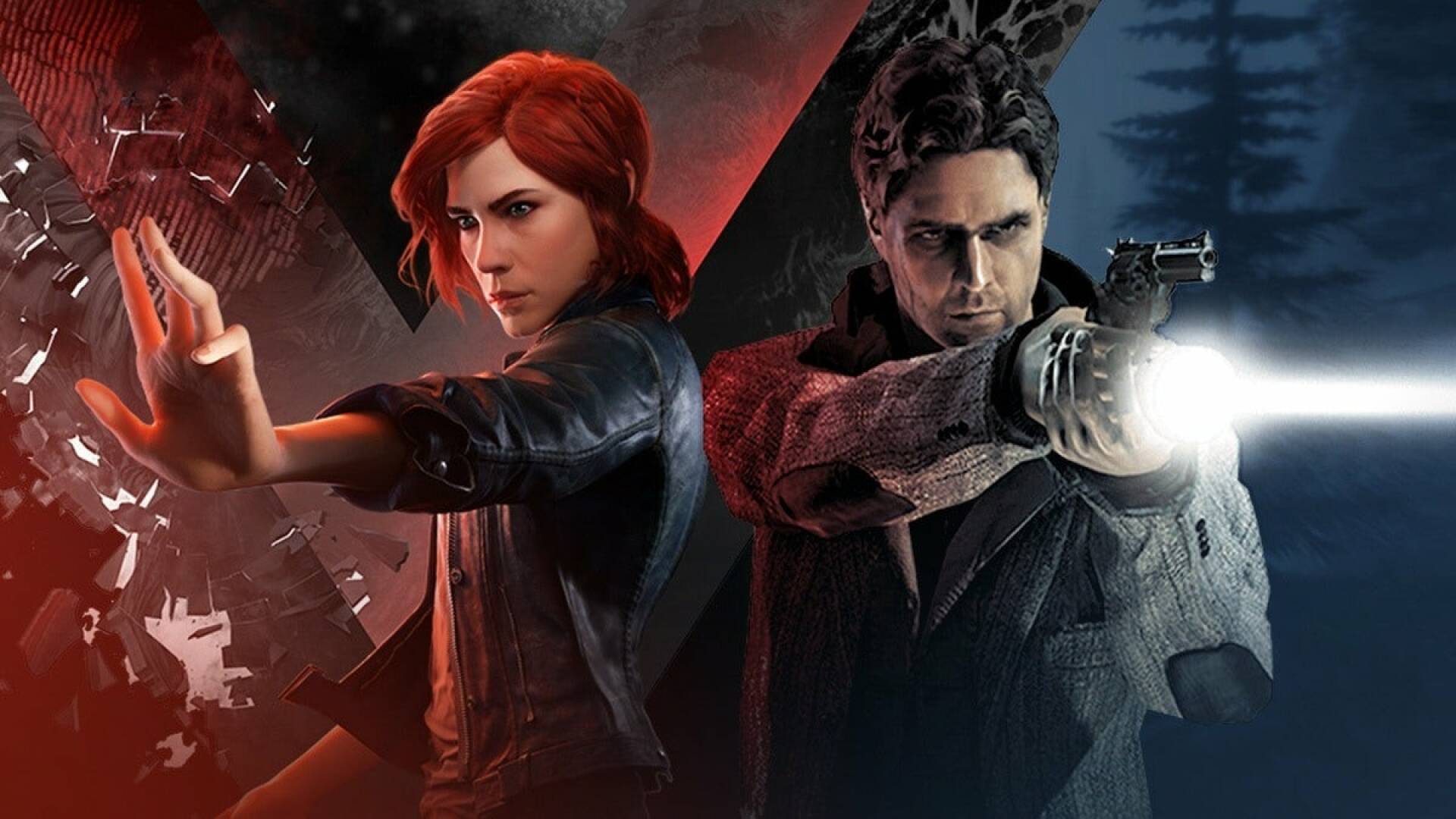 Remedy Entertainment continues the flow of personalities, companies and brands in the world of video games that take a stand against the conflict between Russia and Ukraine .

The Finnish company responsible for Alan Wake wanted to do their part , and have their say about this grotesque situation.

In close contact with Xbox, which accepted the appeal of Ukraine a few hours ago, which was also addressed to PlayStation (remained silent for now).

A heartfelt appeal to say the least, addressed to the two most important exponents of the videogame sector , to give a signal to Russia in every possible way.

Remedy also wanted to commit itself to do something, with the aim of alleviating the suffering of the peoples at war, announcing on Twitter the own initiative.

A statement that, to quote the same Remedy, is not used to dealing with external events in the world. But, in this case, “the unjust invasion” of Ukraine has upset the leadership so much that they want to stand out in some way.

First, the company will make a donation of € 50 thousand to the Red Cross , to help the victims of the war. Then she also sided with her employees, in a particular way.

As Remedy Entertainment, we all stand united in our support of Ukraine. # StandWithUkraine️ pic.twitter.com/XXy96rm8pJ

Subsequently, Remedy commented on its employees, both from Ukraine and Russia :

« We have given direct support to all of our Ukrainian employees , and we are ready to take action to help their families and loved ones at home. We are also taking steps to support our Russian employees , who are appalled by this brutal war. We do not blame those who are not responsible. »

Remedy’s words are very far-sighted , trying to bring balance in one way or another, in this chaotic moment.

Many development teams are involved, in many ways, in this tragic historical moment. Including the STALKER 2 team, very involved in the affair.

There are those who give support in his own way, like George Romero who has released a new level of DOOM 2 sold for charity .

The Pokémon also wanted to do their part, making a donation to non-profit humanitarian organizations.

Control Ultimate Edition is available on Amazon, at the best price of course!