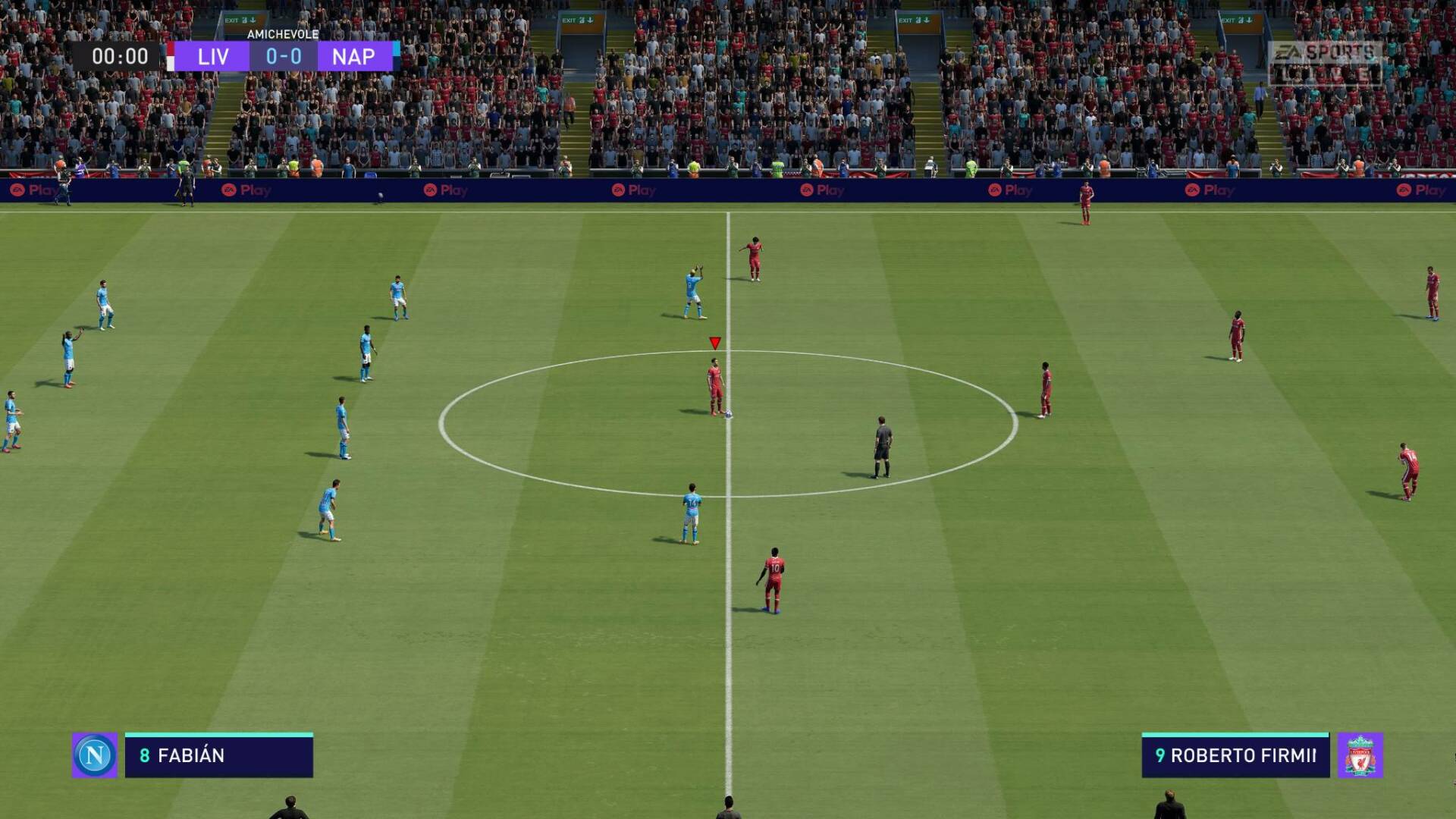 During 2020 , the year in which the pandemic unfortunately influenced the market in a very strong (and, perhaps, permanent) way, video games have become even more widespread , especially in Europe, where digital sales have registered a very important peak .

A recent data analysis by GSD (via Game Rant ) in fact found that digital sales have increased significantly compared to 2019 . The analysis traces the results obtained by the main game publishers and distributors, focusing on the best-selling titles in European markets.

These include Benelux, France, Germany, Switzerland, Austria, the Iberian Peninsula, the Nordic countries and Poland. Of the 123.7 million games sold, 58.7 million of these are digital. This increase represents a 47% growth compared to 2019. By reducing the analysis sample to just the publishers chosen by GSD, the data shows that 59% of games in digital format, a marked difference compared to 2019, where less than 48% of sales was digital.

Speaking of software, FIFA 21 has triumphed across Europe, followed by Grand Theft Auto V and Animal Crossing: New Horizons in third position. As for consoles, PlayStation 4 is the largest platform for game downloads – with an astonishing 52% – followed by PC at 27%.

Logically speaking, it is not surprising to see digital game sales have increased since 2019, especially during the pandemic and the consequent compulsion to remain indoors for the lockdown. That said, the analysis of GSD digital data points out that Nintendo, Bethesda and CD Projekt Red have not shared their download numbers , which is why the percentage could be significantly higher. Furthermore, there are countries that do not divide digital sales from physical ones.

We will see if the trend will remain the same throughout 2021, despite – hopefully – the global health emergency should partially let go, consequently allowing the healthcare market to breathe. retail games.

If you want to get your hands on your physical copy of FIFA 21, you can find it on Amazon at this link. The upgrade to next-gen consoles, in this case, is already included.