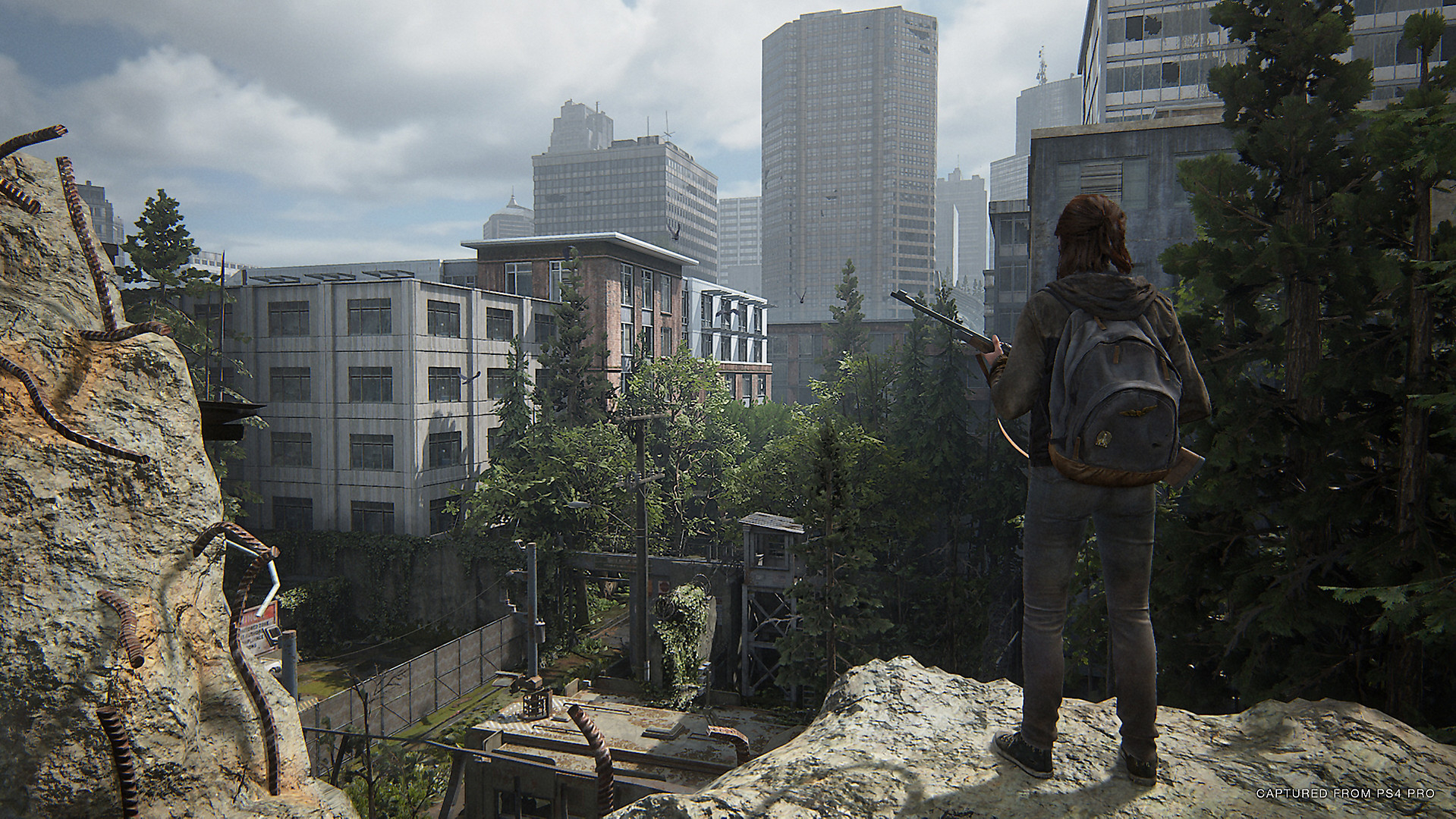 > Neil Druckmann , director of The Last of Us Part II , spoke on the Talking Games co-conducted podcast by former Nintendo president Reggie Fils-Aimé to discuss what to expect from PS5 .

Naughty Dog worked, as it was for PS3, on his most important title of the generation close to the conclusion of the latter, so for some time he will simply pull the plug before embarking on the next project.

Druckmann in this regard explained that « at the end of a generation you always feel the limitations» , dictated by a hardware that now feels the weight of the years.

In these moments, the developers have «always the impression of being pushing against a handful of walls to find these small openings where you can take things a little further, which is memory, CPU, drive speed ».

At the beginning of a new generation , however, “is a double-edged blade because on the one hand you have to develop new technology for new hardware and that can be an uphill battle” .

“But on the other hand, all of a sudden you feel this freedom and think: ‘oh my god, we can breathe again and we can get rid of these limitations'” , he added.

As for PS5 , recalling a previous comment from President Evan Wells, the director and VP of the Californian studio has explained that “ one of the things we’re excited about is the SSD and what it means for an almost seamless upload. Why do we do so much work on our side so that once you start the adventure, you never see a loading screen ».

A lot of work is done behind the scenes to make this happen: « the way we design the levels, how we cut them , is completely invisible to the player».

«Knowing that we will be able to load things faster, simply means that designers will not have to be limited in how they set things up. How we think things, when we load new characters ».

The enthusiasm of Druckmann and his team for PS5 is therefore skyrocketing, after working for seven years on a new chapter of The Last of Us and having left the door open, under certain conditions, to a Part III .

PlayStation 5 already has its pages on Amazon Italy: find at this address the future pre-orders for the standard edition, while here you can see the Digital Edi tion .