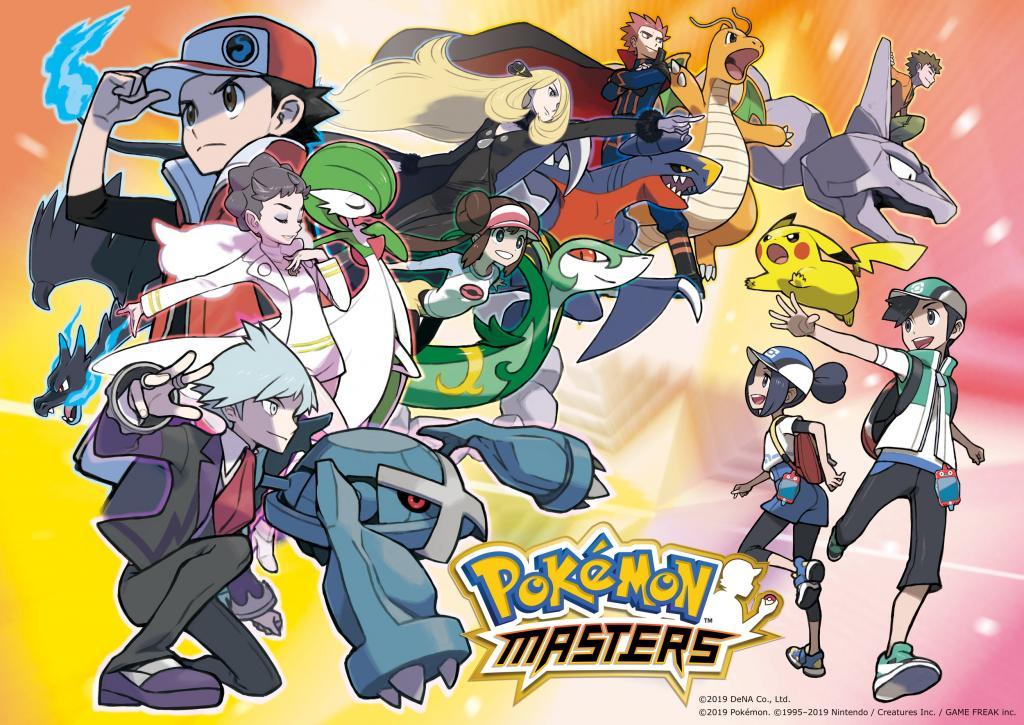 Pokémon Masters is the next smartphone game to be released on iOS and Android during the summer of 2019.

In the game, you can go on a new adventure to create teams formed by Trainers and their Pokémon comrades and try their hand in real-time battles three against three.

Now, the official game site has been opened, which you can easily reach by clicking at this address.

The game mechanics are designed for both casual players and long-time fans of the famous collectible toys.

For the first time in a game in the Pokémon series, Trainers and Pokémon from all regions will come together to form Units. You can then team up with couples like Ornella and Lucario, Brendon and Treecko, Sandra and Kingdra and many others.

Pokémon MastersÂ will be available worldwide as a free-to-start game with in-app purchases for compatible iOS and Android devices.