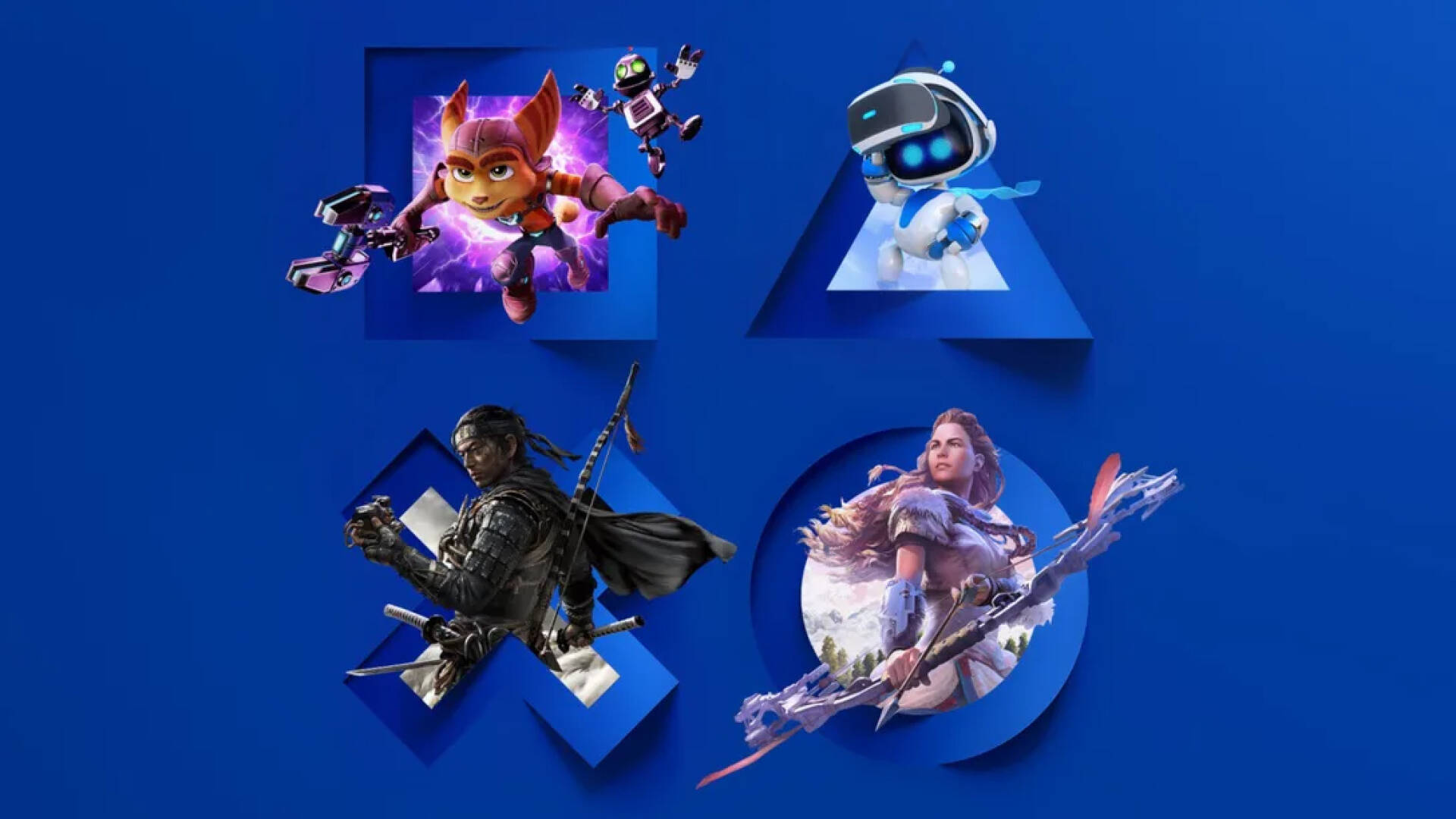 The developer of Everybody’s Golf has concluded two decades of PlayStation exclusivity by producing a title for Apple Arcade .

Clap Hanz’s change of course is paired with the recent downsizing of Japan Studio, which kicked off the reorganization of its corporate structure in recent weeks.

The first first-party team in PlayStation history is reshaping their focus to focus exclusively on Astro Bot .

As reported by VGC , the golf game studio released a surprise Apple Arcade exclusive on Friday, ending to over twenty years of collaboration with Sony.

Clap Hanz was founded in 1998 and spent its first two decades working with Sony Interactive Entertainment on Everybody’s Golf , producing a total of 13 PlayStation titles .

The release of the new golf on Apple Arcade amazed many players, who on Friday ì found the former Sony exclusive development team among the authors of the thirty new games released in Apple’s on-demand library.

In addition to the novelty of the platform change, the sports video game features new game modes such as local multiplayer , always maintaining the colorful graphics that distinguish all the chapters of the work.

After all, changes are in the air at Sony . The first Playstation game on Xbox will be released towards the end of the month.

For the first time ever, in years of PlayStation exclusive , the popular baseball simulation MLB The Show will be available for multiple platforms with the new title MLB The Show 21 .

The famous baseball title will also be released from day one on Xbox Game Pass and will immediately support cross-play and cross-save .

This way, users will be able to play with anyone regardless of platform and without losing their progress.

All this only suggests a gradual opening of the Japanese house towards cross-play and the publication of titles on different videogame platforms .

Want to play Everybody’s Golf VR on PS4? You can find it on Amazon at a very low price.