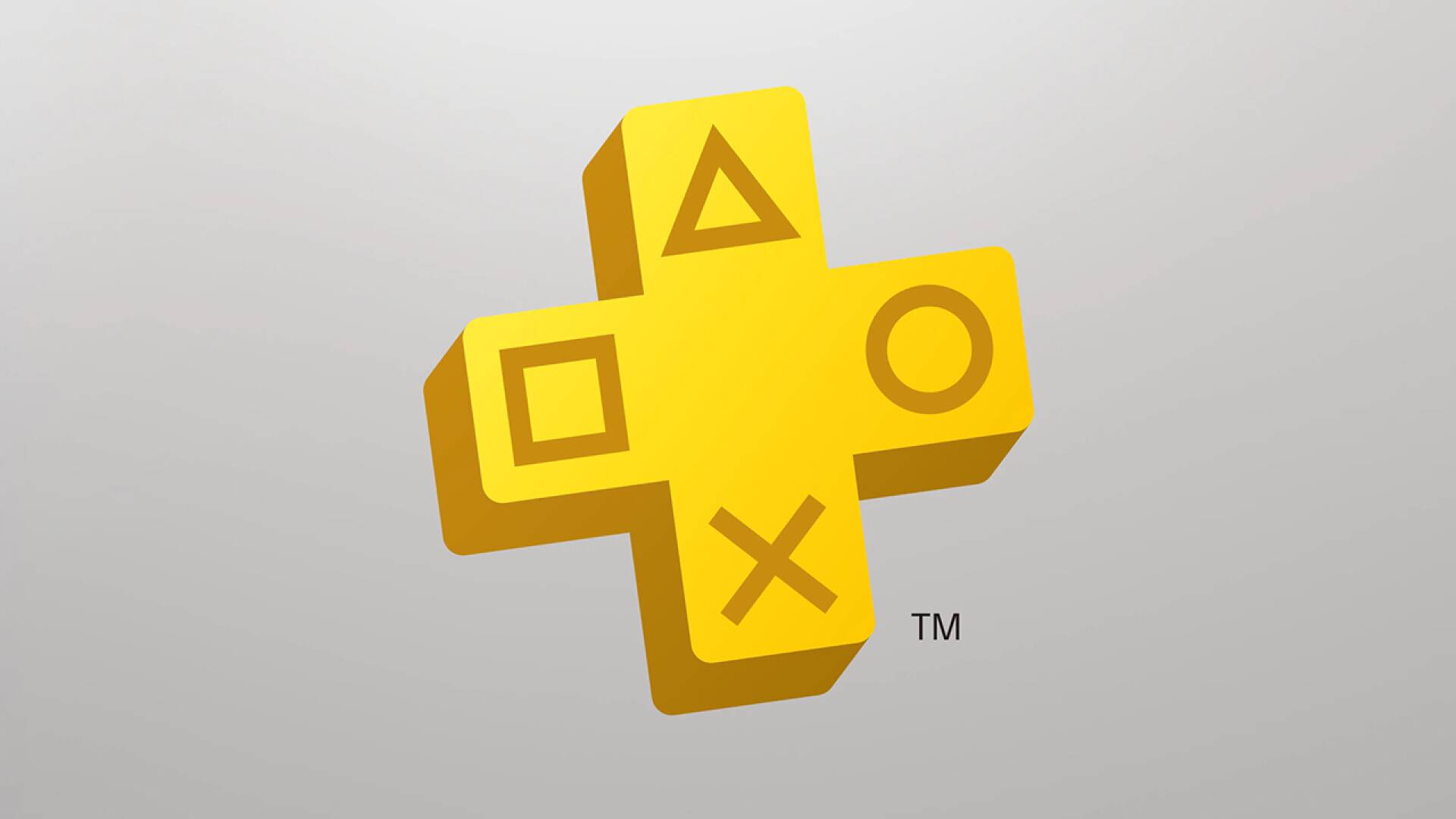 During the last State of Play, Sony announced that Hunter’s Arena Legends will be part of the lineup of titles arriving in August on PlayStation Plus .

Owners of a subscription to the subscription service of the Japanese giant will have the opportunity to get their hands on multiplayer PvP action and two other games not yet specified.

This good news has been accompanied by a less good one: PlayStation Plus has confused many users, requiring Sony’s direct intervention after many cases of confusion with PS Now.

Meanwhile, the games redeemable on PS5 have totaled record numbers, thanks to the possibility of playing the products available on PS4 in backwards compatibility mode.

Users are still waiting for Sony to unbutton further titles that will accompany Hunter’s Arena Legends next month, and are wondering if the game will occupy one of the “ slots ”dedicated to PS4 or PS5.

Usually, on PlayStation Plus the products related to the old-gen console are two , while the next-gen flagship is destined only one .

Even if it is a title available for both consoles, it should still be counted as one of the two for PS4, or as the one for PS5.

Until Sony announces next month’s games destined for the subscription service, it will not be possible to find out this “detail” on Hunter’s Arena Legends , but the possibility that the product occupies the “slot” for PS5 seems plausible in light of the following consideration.

Looking back at the recent past , it seems that the strategy of the Japanese platform owner follows a very specific criterion when it comes to free titles for his latest console.

As of last year, all PS Plus games reserved for PS5 (except one) were new releases , which debuted on the service at the same time as launch (via GameRant ).

Taking a look at what happened with Bugsnax , Destruction AllStars , Oddworld Soulstorm , Wreckfest , A Plague Tale Innocence and others (with the exception of Maneater , which arrived on the service two months after its debut), Sony seems to be following a pattern very precise, which could lead Hunter’s Arena Legends to be “that” title for PS5 .

Good news also comes from the longevity front: the games offered by the service during the current year require a record number of hours to complete.

It seems that Nintendo is working on a service similar to that offered by Sony, which could act as a real “rival” to PlayStation Plus.

Meanwhile, the Brazilian players have expressed their discontent following a significant increase in the subscription price (and not only), for now only for Brazil.

Do you need to download content from PlayStation Store? You can do this by purchasing a refill on Amazon.