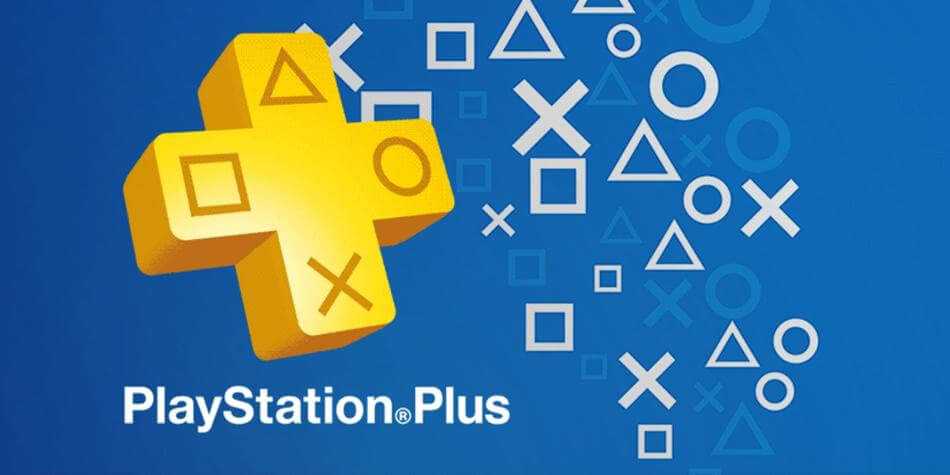 At this time, Sony’s announcement of the March games for the PlayStation Plus Instant Game Collection is making a lot of discussion. The third month of the year will be the first ever to say goodbye to the PlayStation 3 and PlayStation Vita games in the line-up, thus limiting itself to offering only products for PlayStation 4 .

At the announcement of the new month’s games, however, users are not very enthusiastic. The announcement post on the PlayStation Blog European official received about two hundred comments in which the subscribers express their disappointment on various issues. Some, for example, expected that with the number of games going from six to two, but at the same price , the two titles for PS4 were more “juicy”. Others, however, thought that at least some more games were included, instead of the canonical two products for PS4.

The change of PlayStation Plus: the comments

The Asher1985 player writes: Â «from six games to two games, but you still pay 59.99 € per year? HmmmÂ ».Â Many others follow him. The player Bilalsouda suggests a different solution: Â «force, it’s just two games, at least add an extra monthly game to PlayStation VR.Â»

Antikewl simply writes Â “It’s all here?” , referring to the number of games proposed, while Hazyink is sarcastic and shows his disappointment by writing Â «it’s nice to see that you have increased the value of the games offered to remedy all goodbye to PS3 and PS VitaÂ ». The comments on the same line are numerous: BrigadierA, for example, writes in turn Â« is very disappointing, I expected PS4 games of higher quality, now that the games on PS Vita and PS3 will no longer be there », BluSpykz instead returns to the price by writing Â« from six games to two, but paying the same price for the subscription.Â »

How much are the March games on PS Plus, now that they are only two?

The numbers tell us that, according to PlayStation Store Call of Duty Modern Warfare Remastered currently has a market value of 39.99€, while The Witness is normally sold for 36.99€. It means that the March line-up is approximately indicatively 76.98 €, . The sum of the list prices of the six games of the month of February , as we told you, reached 135.94€ .

We speak in short, more or less half the value compared to the previous month’s games, for the same price as the subscription. It is also worth noting that, regardless of the Instant Game Collection offer, the PlayStation Plus subscription is required for access to online games and offers discounts exclusive to its subscribers. However, staying in the field of the only monthly titles offers, the disappointed comments of the players are becoming columns and we will see if Sony will listen to the feedback to look for a solution that can meet its subscribers.

How did you react to news of the March line-up on PlayStation Plus?