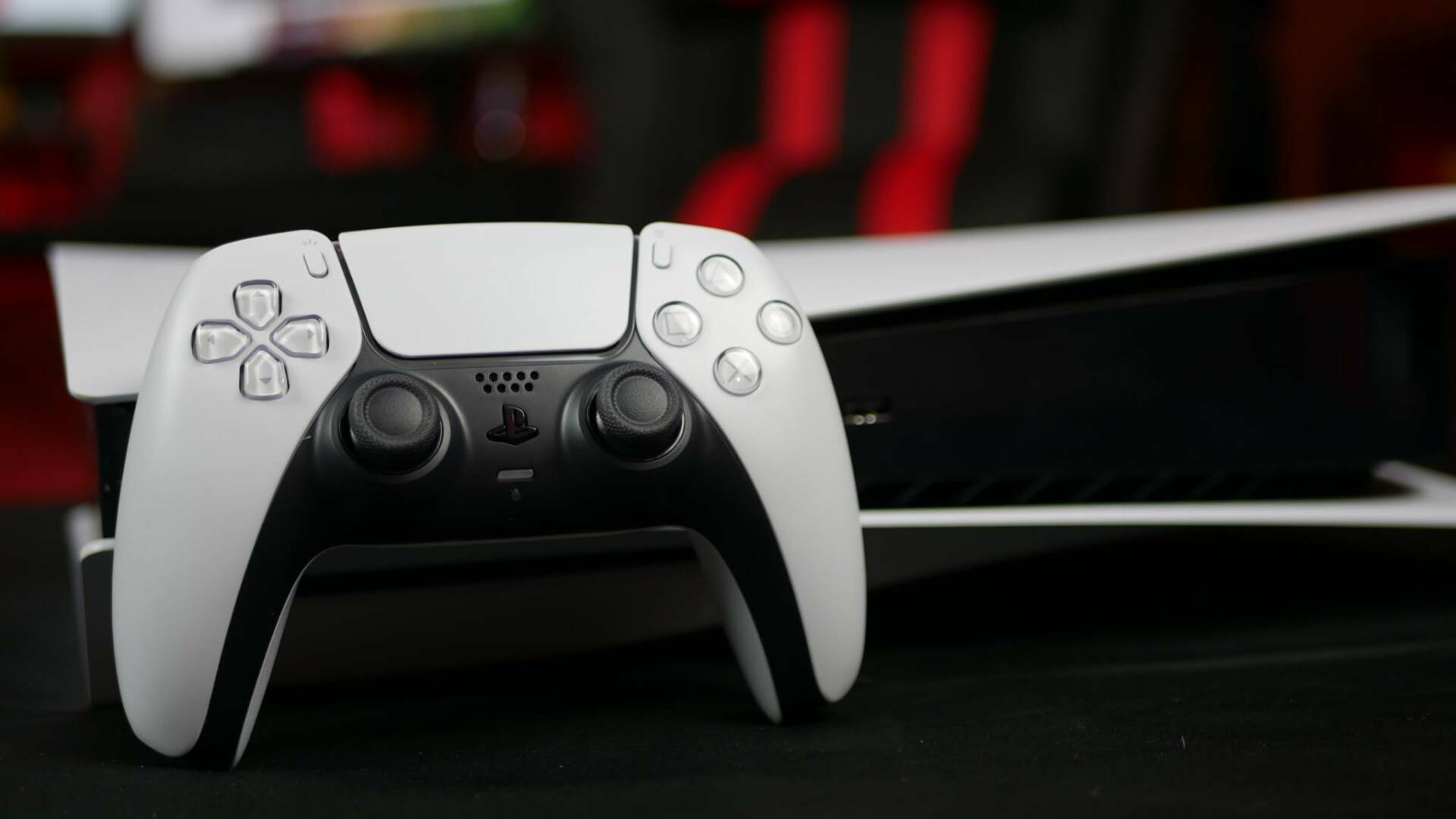 Today’s date is that of the day-one of PlayStation 5 in Europe, after last November 12th Sony’s next-gen console had made its debut in markets like that USA or Japan. However, as we told you about Italy this afternoon, stocks are not managing to cope with demand, with the result that some consumers have not been able to switch to the next-gen even wanting to, a little throughout the Old Continent. .

Colleagues from the VGC site report, for example, that UK retailers such as John Lewis and Tesco went offline because of the excess I know about traffic, while even the specialist retailer GAME had to set up a virtual queue to put people on hold: the result? In this way it managed to distribute the traffic, but these strategies, even to other retailers, showed queues that exceeded 200,000 people at the same time .

ResetEra users also report similar examples from the rest of Europe: testimonies arrive from Ireland, Sweden and Spain, for example, while the Americans confirm that similar cases occurred on their market last week.

We are waiting for new stocks to be made available on the market as soon as possible, in view of the holiday season and with the intermediate stage of Black Friday. As always, we will report any new availability on Gameshift , so don’t lose sight of us.

If you want to try to book PlayStation 5 in case of new availability, considering that the console will not be sold in physical stores on day-one (but only for those who have not pre-ordered it), keep an eye on its page on Amazon. At this link, however, bookings from Media World.