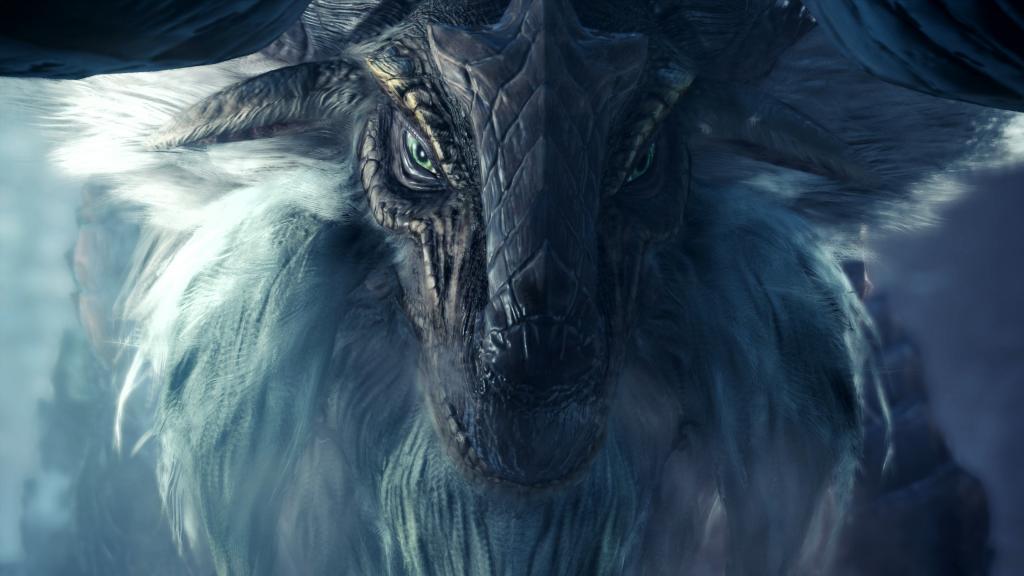 Players of the series Monster Hunter and, in this case, of Monster Hunter: World love to hunt in co-op . By cooperating with each other, players put themselves on the trail of monsters and creatures to hunt for, knowing that the challenge becomes as difficult as the number of hunters is larger.

Currently, the game has two settings for the difficulty level , in this respect: the first is that if you start a cooperative battle in four, and maybe one of the players disconnects, the specifications of the monster in front of you – which affect its vital bar and therefore how much you will have to sweat to break it down – will remain set for the maximum number of players.

There is no middle way: monsters are as strong as they are alone, or as strong as they are when you are in co-op. With the arrival of the Iceborne expansion in September, however, Capcom has decided to change this feature: with a new free feature , which will be distributed along with the new content for all players , we will introduce a dynamic difficulty for the co-op, which will also introduce a middle way.

The level of the monster that you will face will be so adapted to three stages: the first, in case you are alone. The second, in case you are two; the third, for groups of three or four players. The biggest advantage is that the difficulty changes during construction : if you started in four and, due to disconnections, you find yourself in two, the level of the monster will go to the second stage (the one for those play in two), not forcing you to face a prohibitive challenge that was calculated for four participants.

Iceborne will arrive on PS4 and Xbox One on 6 September . Later, during the winter, the expansion will also land on PC. For all further details, please refer to our dedicated card.