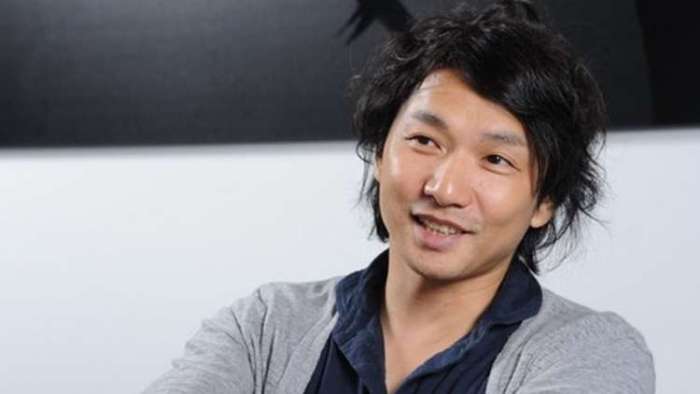 Who loves Fumito Ueda , video game author like The Last Guardian , ICO and Shadow of the Colossus , between Hidetaka Miyazaki and Yoko Taro ? Hard to say, at least according to the author of the series Dark Souls .

According to an interview granted to a Brazilian magazine, Miyazaki-san lives in fact as a real challenge with Taro his love for Ueda, to the point that he is keen to show himself (and others) to be him, the one who loves Ueda most of all. According to Miyazaki:

Does this mean that Miyazaki would also be ready to make a game together with Ueda ? Not exactly. According to the author of Bloodborne , in fact, a game with two directors requires that both have a very similar vision, so as not to derail. Which, in his case and in Ueda’s case, would not be true. If he were to collaborate with the author of Shadow of the Colossus , he would probably leave the guide to him, dealing with more technical aspects:

You would like to a visionary collaboration between Ueda and Miyazaki?