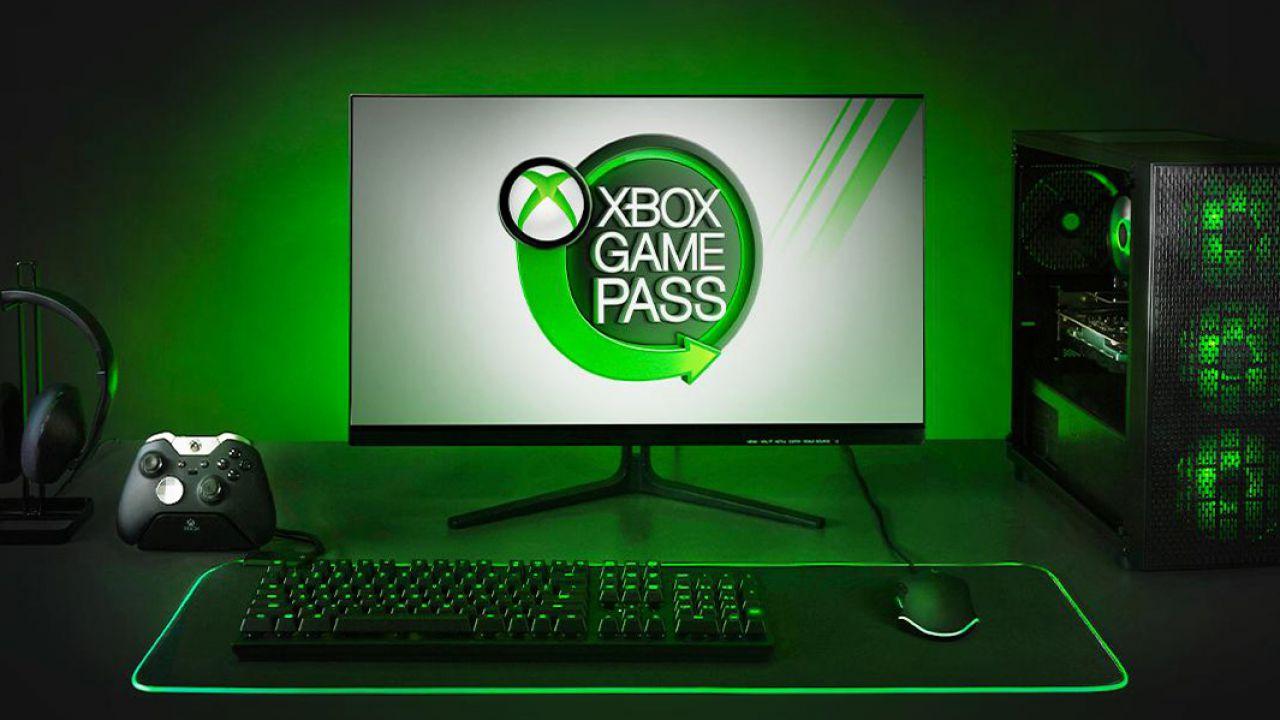 > Together with today’s announcement regarding the arrival of Nier Automata on the Xbox Game Pass, we learn that Microsoft will soon launch its on demand gaming service in Japan . The Asian territory is not currently covered by the platform, but will evidently be part of the next-gen assault on Japan by the Redmond company in the year of the release of the Xbox Series X.

At the moment we do not know if Nier Automata will arrive on the Xbox One or PC version of the service, or on both, and we have no exact timing for the its release.

The same doubt is connected to Xbox Game Pass as regards Japan; in this phase of uncertainty, we can only imagine that Microsoft does not want to give up a platform like the PC so widespread in the Japanese nation and that has recently found great support from the local development scene.

Despite the repeated failures in Japan, Xbox has not raised the white flag, and has on the contrary stressed on several occasions that it wants to give visibility to the local industry with its own means.

We also know of the existence of a plan for the acquisition of a Japanese software house, strongly desired by Phil Spencer, although the details have not been disclosed.

Spencer himself has traveled frequently to Asia to discuss Microsoft’s programs for the area, involving editors and developers on the occasion of the last E3 and beyond.

The multinational’s EVP gaming has recently underlined that Xbox’s performance in Japan is unacceptable, and that it will soon have to be changed ro tta. These efforts have been welcomed, particularly by the director of Final Fantasy XIV .