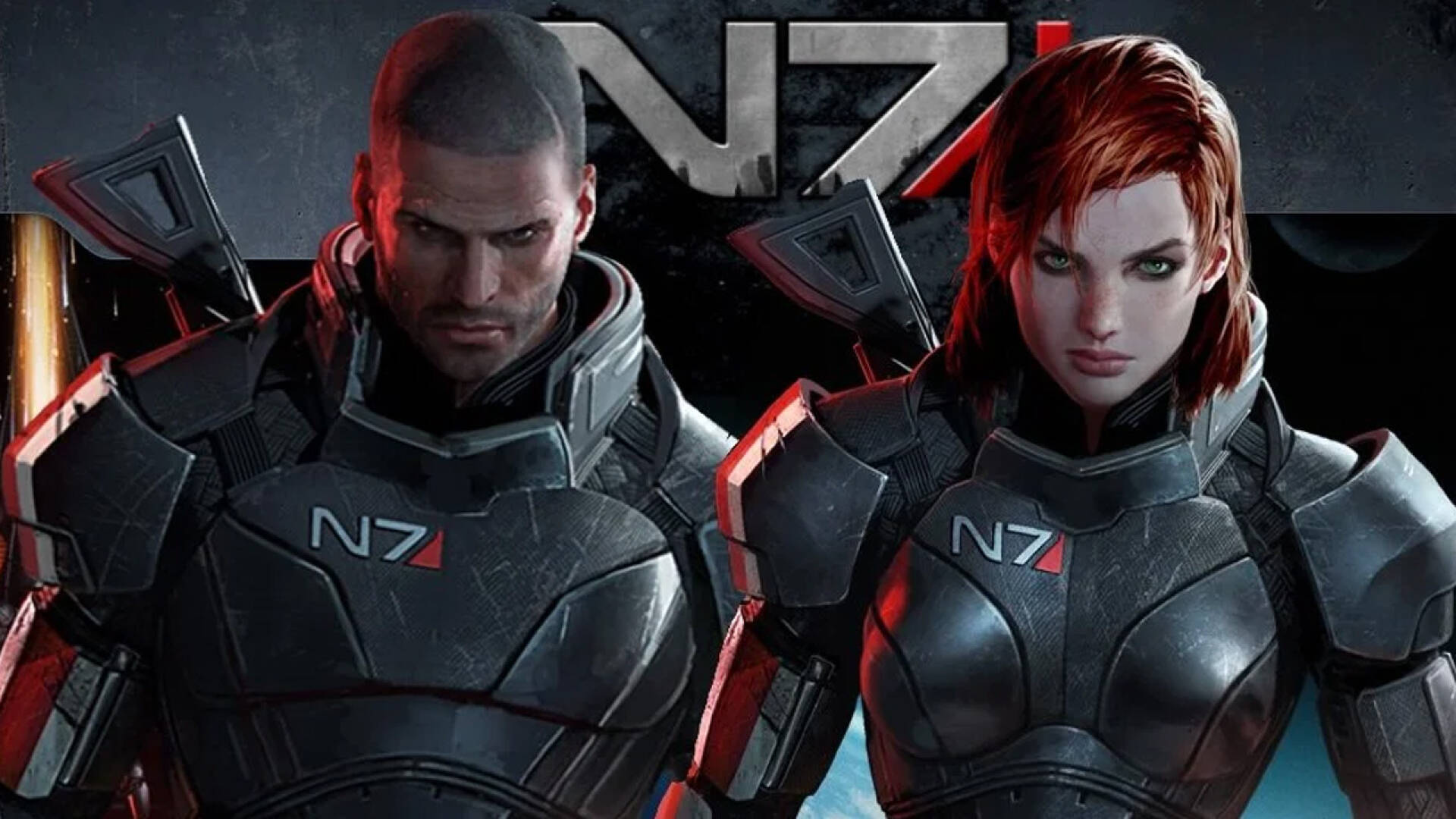 The ending of Mass Effect 3 was certainly one of the most controversial moments in the franchise’s history.

The conclusion of the Commander Shepard trilogy in fact really pleased few, since, without going into spoilers, it gave the impression that the choices made during three games in the end did not lead to anything. concrete.

The protests of the fans were so loud that in the end BioWare felt compelled to put a patch on it, making the Extended Cut DLC: a real extended ending and rewritten, which takes players’ choices more seriously.

Since Mass Effect is back in the spotlight following the announcement of the Legendary Edition , the The Gamer interviewed several former developers of the company who worked on the trilogy, to find out what they thought of that conclusion.

The shared opinions are very interesting, starting with that of Jay Turner, writer of Mass Effect 2 and 3 , whose thought it was not too dissimilar to that expressed by the rest of the community:

«When I played it, the ending seemed OK, as I considered the whole Mass Effect 3 the conclusion of the trilogy, but after replaying it and realizing that my decisions changed only the color of the explosions in the final cutscene, I was quite angry ».

The senior gameplay designer of Mass Effect 3 , Patrick Moran , gives us some interesting background on how the team was managed:

«A good number of the Mass Effect team rejected the ending. I got mad because it seemed like all the decisions I made didn’t matter anymore. I sent an email to dispute the final but received no response. The Mass Effect team was managed like a Navy ship. You followed orders and tried not to be too shrill or arrogant ».

Chris Hepler , writer of Mass Effect 2 and 3 , mentions instead the opportunity to have been able to work on the Extended Cut:

«[The ending] satisfied the fans? Not at first, and I felt that many of the criticisms were legitimate. The Extended Cut gave us a second chance to make an ending that recognized many more player choices, and it was the best we could reasonably make, considering the decisions that were already been taken ».

“When you give people profound choices in the middle of the experience, I believe that any ending that doesn’t allow for an incomprehensible amount of variation is bound to disappoint.”

The words of the former developers therefore officially reveal that even a good part of the team that worked on Mass Effect 3 was not very happy with its conclusion, and fully understood the harsh criticisms received from the public.

Fortunately, thanks to the Extended Cut , which will be included along with all other DLCs in the Mass Effect Legendary Edition , there was a chance to being able to offer a worthy conclusion to all fans of the saga.

An ending that will not be changed further, as BioWare wants to keep the gameplay experience as close to the original as possible.

If you want to see where we were with Mass Effect after we bid Shepard farewell, you might want to give Andromeda a chance.