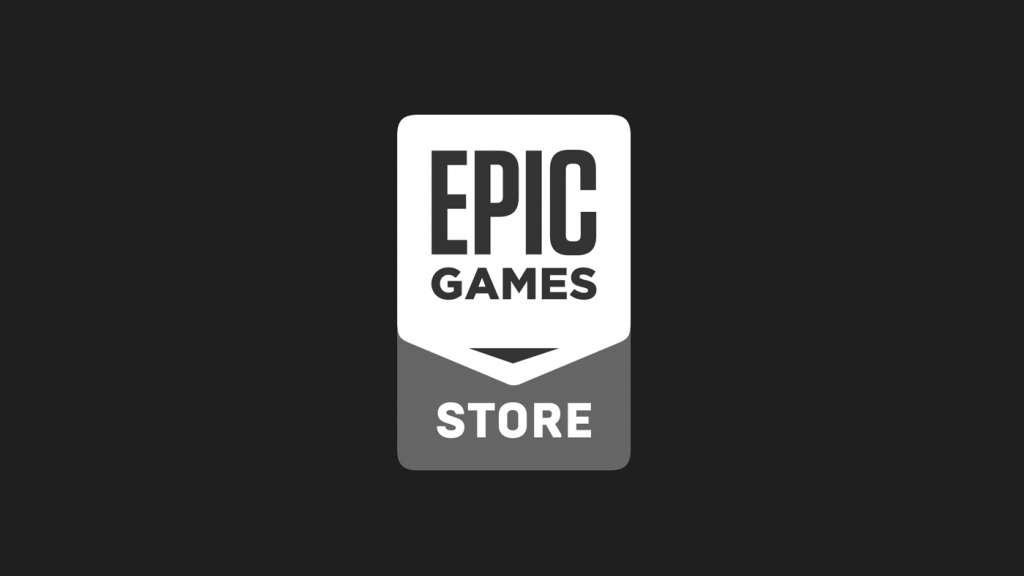 In the past few days, we told you the words of Epic Games , according to which the first thing to do to create a successful store would be to offer video games capable of attracting attention — rather that focus on the user interface and the experience offered to the consumer with the client. Despite this belief, the authors of Fortnite have decided to intervene to improve Epic Games Store : the official roadmap published by the team, which tells us about all the news in progress.

The news, going to look around, are several: let’s take a look at the most juicy ones.

As for the fresh news, the roadmap of talks about improvements for the redemption of games and the introduction of the search function, which was previously absent. There is now also support for collections and game bundles, as well as offline mode, pre-load arrival and different region by region prices.

News coming up within three months

There are several new medium-term arrivals: the juiciest is perhaps the one represented by cloud saves , which will allow you to take your game with you regardless of a few computers connect to your account.

There is also talk of an improved search , which will include genre and tag for games, as well as general improvements to the mode online. We also read about a new design for the product page and, above all, more optimized patches.

News coming up within six months

Between the four and six months, other very important features will arrive: a much requested was the possibility of having reviews by users for individual products . Furthermore, the wish list and the store’s ability to discount the price, from any bundle, of products that you have previously purchased will also be introduced.

There is also talk of further enrichment of the library and of support for the use of mods within the games . For those who like to keep track of it, the counter will also be included that indicates how much time you have spent in the company of a game, as well as new payment methods compared to those currently present.

News coming in the long term

Regarding the news that will arrive in more than six months, the Epic Games Store roadmap mainly talks about Achievements and your shopping cart. Still to understand, instead, when the possibilities will be introduced to give gifts and to have automatic reimbursements, which for now are listed among the features that do not have a date. Finally, the possibility of an Android store is also shown.

How do these new features look like? What is the one that you can’t miss?