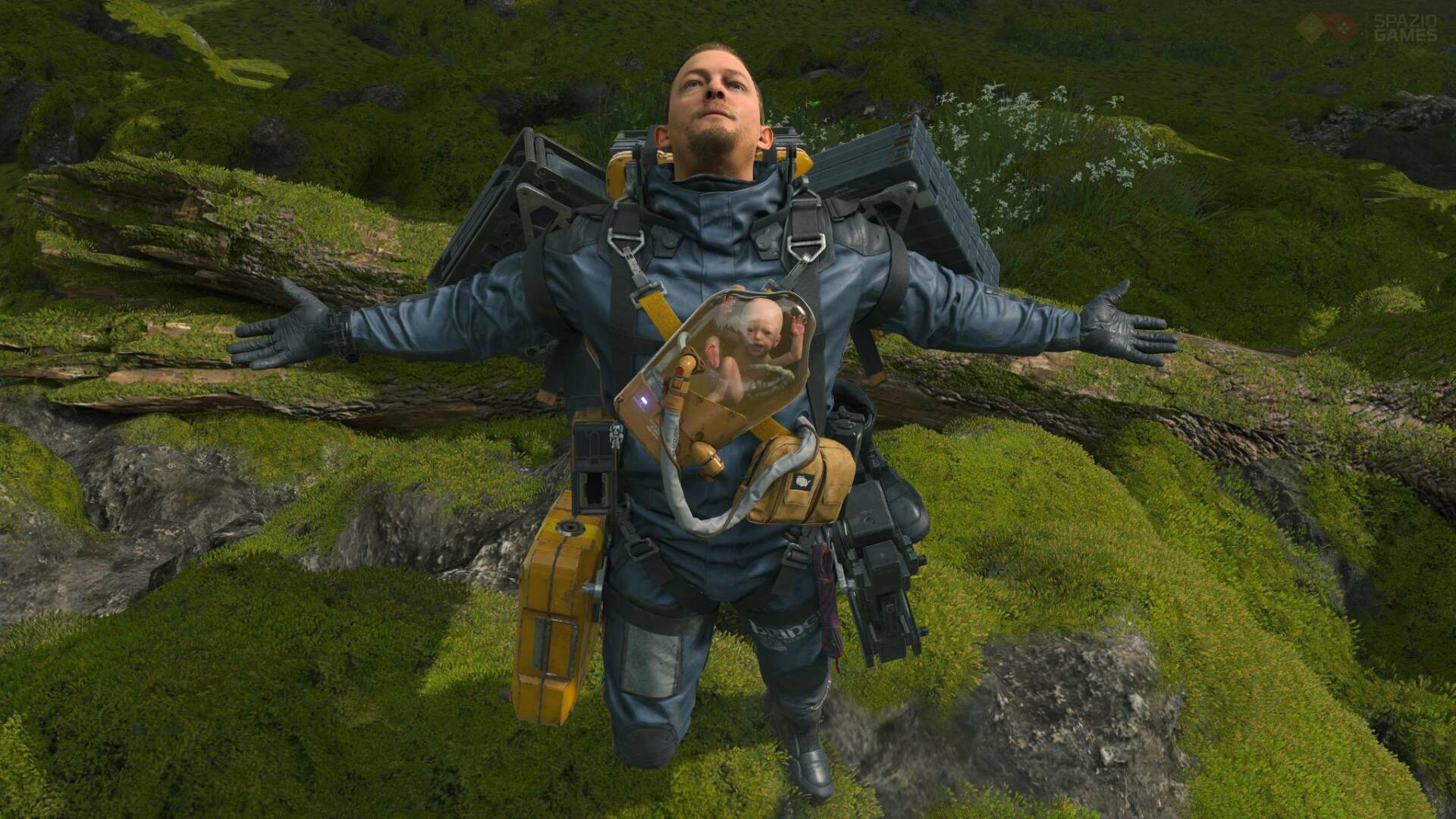 That Hideo Kojima and his Kojima Productions are working on something new is certainly no secret. The famous game director, for several weeks, has been letting fans who follow him on social networks know that he is very busy – and the rumors about his interest in a horror video game, after the sinking of Silent Hills , in fund have never subsided.

However, in the last few hours there has been an intensification of clues that suggest the setting of The Game Awards 2021 – next December 9th at 2.00 Italian time – as a stage in which we could discover something more.

For several days, in fact, Kojima has been claiming to be busy with e experiment in the studio. In one of the latest tweets, the director writes that he is busy «revising the plan and the script» , and obviously one would wonder what script he is talking about. It is also worth noting that the man in the white shirt, in the photo accompanying the tweet, bears a considerable resemblance to Norman Reedus, the protagonist of Death Stranding who had already opened the leads to a possible sequel.

Not even Keighley does anything to silence the theories of fans, who commented in an emblematic way under the post, teasing fans even more.

This is coupled with the fact that, just a few days ago, Kojima Productions announced that it had opened a new division dedicated to films, TV series and productions on media other than video games . Is there any connection with the announcement that is probably boiling in the pot?

On the sidelines, it is also worth noting that Ludvig Forssell , a talented composer we heard at work in Metal Gear Solid V and Death Stranding (which earned him the statuette at The Game Awards 2019), for several days he claims to be busy with a delivery that required him to move to the United States, compared to his usual home in Japan. It is also true that today the musician is a freelancer, so he may be working on something completely unrelated.

9 days of vocal recordings in New York done. So proud of what we’ve accomplished and can’t wait for you all to hear it. pic.twitter.com/TJ3CTqXCp0

It may not be clues that prove it, but Keighley’s intervention in Kojima’s work in progress has sparked fans’ imaginations.

At this point, all that remains is to wait for The Game Awards in December to find out more. The best games of the year will be crowned during the event – and our editorial team will also be on the jury – but Keighley also promised many announcements from the “real” next-gen, which we are all waiting to see.

Kojima, meanwhile, has entered the libraries of many gamers with his volume The Gene of Talent , a collection of essays dedicated to the works that have most influenced his creative imagination. And we, of course, could not help but throw ourselves between the pages to offer you our video review.

If you want to find out more about the universe created by Kojima and his team in Death Stranding , check out the official novel signed by the game’s writer.