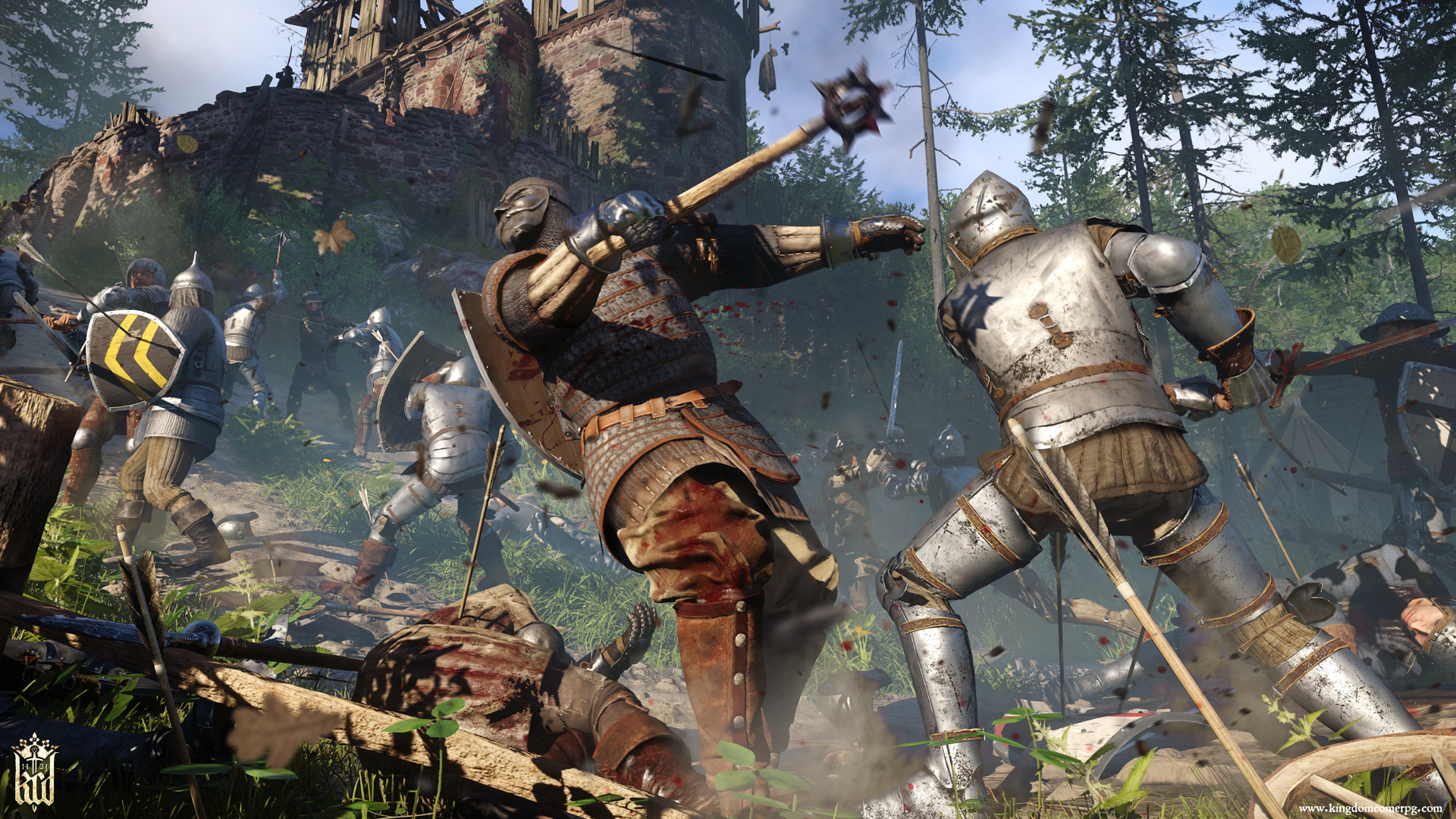 A new video published by the YouTube channel NX Gamer allows us to take a look at the evolution of Kingdom Come Deliverance .

The game, an ultra realistic RPG set in Medioevo, was published a year ago and passed through numerous patches before reaching the current state.

The clip wonders how the title of Warhorse Studios arrived at the appointment with its first anniversary , after so many updates to clean it from the day one bugs.

In terms of performance, we’re talking about 900p on Xbox One with 27-28fb on average but frame pacing and 900p problems with frame rates mostly stuck at 30fps on PS4.

PS4 Pro runs at a resolution of 1080p with frame rates mostly stuck on 30 frames per second, while Xbox One X goes for 1440p with mostly solid 30fps in gameplay but some c wings in the cutscenes.

If you are interested in the game one year after its release, you can take a look at our review of Kingdom Come Deliverance to learn more.