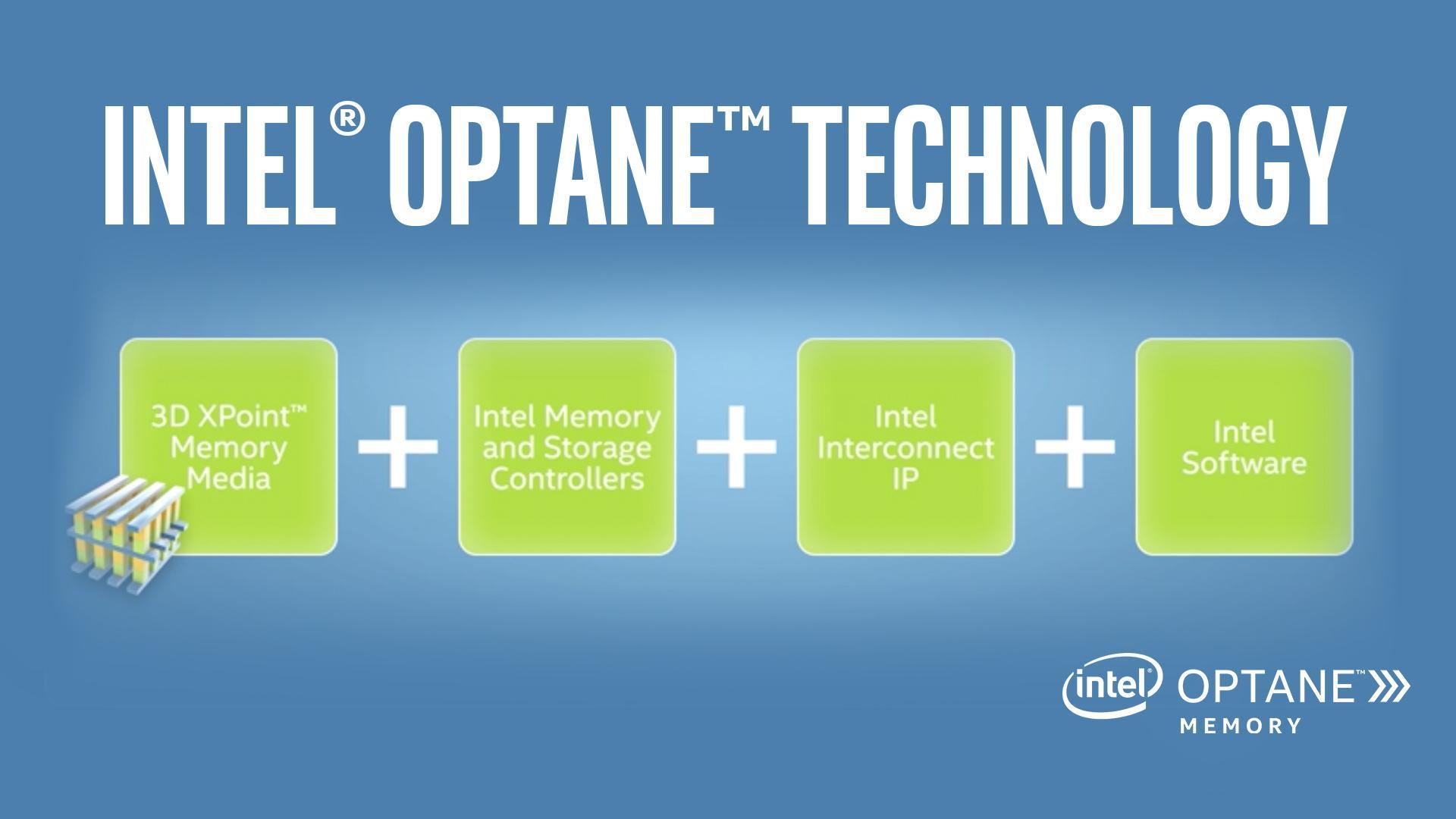 “Intel Optane H10 memory with solid-state storage presents a unique combination of Intel Optane and Intel NAND 3D QLC technologies. This is an example of our revolutionary approach to memory and storage, which unleashes all the power of Intel platforms, in a way that no one else can offer. “Â – Rob Crooke , Senior Vice President of Intel and General Manager of the Non-Volatile Memory Solutions Group.

Because it is important: Â The combination of Intel Optane technology with Intel NAND 3D QLC technology in a single M.2 module enables the Intel Optane memory usage even in thin and light notebooks and small desktops, such as all-in-one PCs and Mini PCs. Furthermore, this new product also offers a higher level of performance compared to the traditional Triple Level Cell (TLC) 3D SSD units available today, thus eliminating the need for a secondary storage device.

How it differs: Â Intel’s leadership in IT infrastructure and design allows the company to leverage the value of the platform as a whole ( software, chipset, processor, memory and storage) and therefore offer this value to customers. The combination of high speed acceleration with the large SSD storage capacity, in a single disk, will offer benefits to all users, whether they use their systems to create content, play or work. Compared to a standalone SSD NAND 3D TLC unit, the Intel Optane H10 memory with solid-state storage allows both faster access to frequently used applications and files as well as greater responsiveness with background tasks.

The eighth-generation IntelÂ® Coreâ „¢ U-Series portable device platforms with Intel Optane H10 memory with solid-state storage will be available through leading OEMs starting this quarter . With such platforms, users will be able to:

SSD drives with Intel Optane memory are faster than SSD NAND drives in most common PC client usage cases. The Intel technology-based platforms with Intel Optane memory adapt to everyday activities, optimizing the performance of the user’s most frequent operations and the most used applications. With models reaching up to 1 TB of total storage, Intel Optane H10 memory with solid-state storage offers the capacity users need for current apps and files, and even for the future.

Where / when it will be available: Â In addition to the first systems that will be marketed through OEMs (including Dell, HP, ASUS, Acer and others) , the Intel Optane H10 memory with solid-state storage will also be sold by Best Buy and Costco.