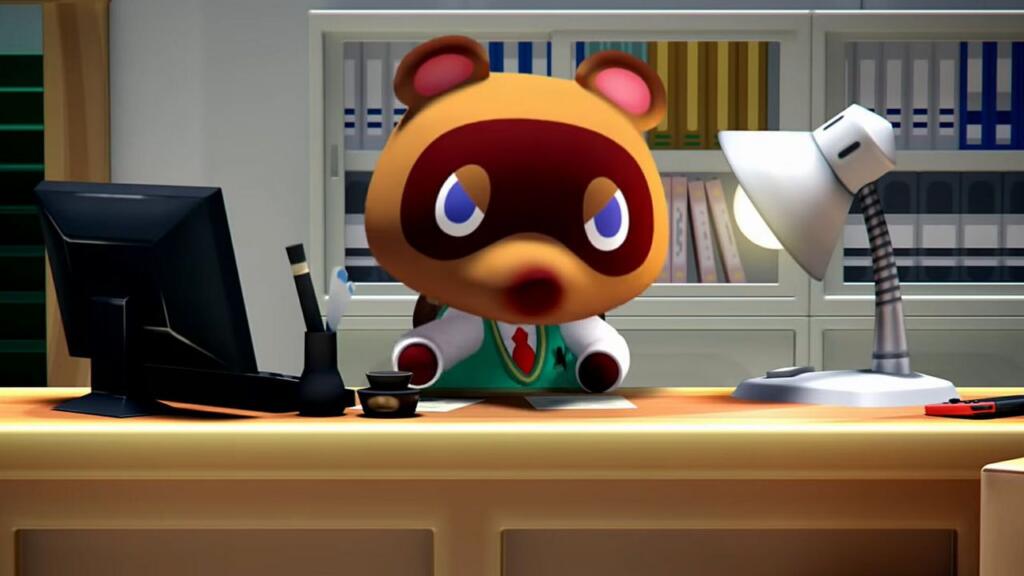 > Why did the bank decide to cut the interest rates due to savers … in Animal Crossing: New Horizons ? This is the question that today brought to its pages, in a nice dedicated article, the journalistic head Il Sole 24 Ore , which you will surely know for its insights dedicated to the world of economics.

In the article, the newspaper highlights how, with the latest update, Nintendo has decided to significantly cut the interest rates due to star savers, passing – it appears – from the 0.5% to the current figure, which is around 0.05%. A real blow for the savers who had entrusted their money to the bank of Tom Nook, and who will no longer be able to settle on their laurels and live off their pensions.

In the article, which you can find in full at this address , Il Sole 24 Ore highlights how the world of Animal Crossing is post-capitalist and certainly idyllic, but also underlines that there could be several reasons behind this choice – from to encourage players to engage in activities, rather than waiting for the savings, to avoid the time travel that some allow themselves, by “cheating”.

Animal Crossing: New Horizons it is currently available on Nintendo Switch and has set an absolute record with its sales. It is not the first particularly curious news that we find ourselves beating, for the title of the Japanese house: we had already chatted about the case of the two lovers who got married in-game. Moreover, the spawn of tarantulas has also been cut recently – which the players were collecting in an unbalanced way to replenish their boxes of stars.