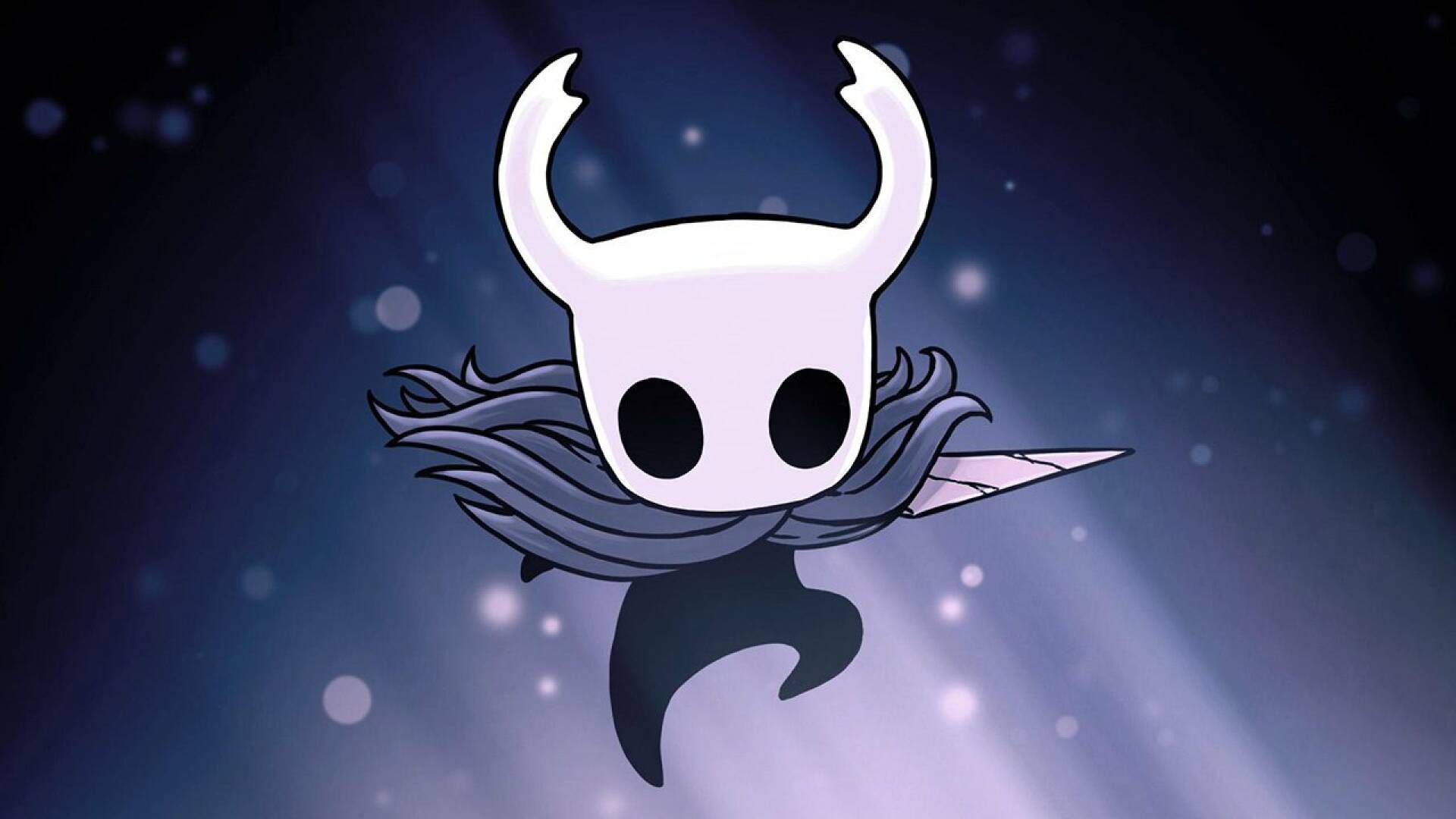 Hollow Knight is one of the most popular metroidvania of recent years, and has just broken a new record ( in a very mysterious way).

The launch of the title developed by Team Cherry took place in 2017 and today the game is available on PS4, PC, Nintendo Switch and Xbox One.

Four years after its debut, there are still some secrets to be revealed: the last one is hidden in another equally popular (but slightly more recent) game.

If you’ve gotten rid of the title all the way but its aesthetic still fascinates you, you should definitely check out the card game (which includes all characters).

The new feat accomplished by Knight this time it was not held in Hallownest but on Steam , where metroidvania beat the previous record of simultaneous players.

The enviable result was achieved on 5 August , with a gradual increase in numbers starting in June (via PCGamesN ).

The causes of this unexpected enterprise, which seem to be really mysterious , or at least unclear, are sobering.

Why all these users should play simultaneously the title if Silksong , the official sequel didn’t even show up during the E3 2021 ?

Chances are that the developers , besides being satisfied, are asking themselves the same question (and who knows if they have already found an answer ).

Hollow Knight comes with a not inconsiderable level of challenge: if you plan to get away with it in a hurry, it’s not a good idea at all.

Bosses are also a feature of the game – if you already have your idea of ​​which one might be best, you can compare it with this leaderboard.

If you loved the title, you should give Greak Memories of Azur a chance, carefully analyzed in the review of our Nicolò Bicego.

If you are looking for a respectable metroidvania, you can give Kunai a chance by taking advantage of the Amazon price.