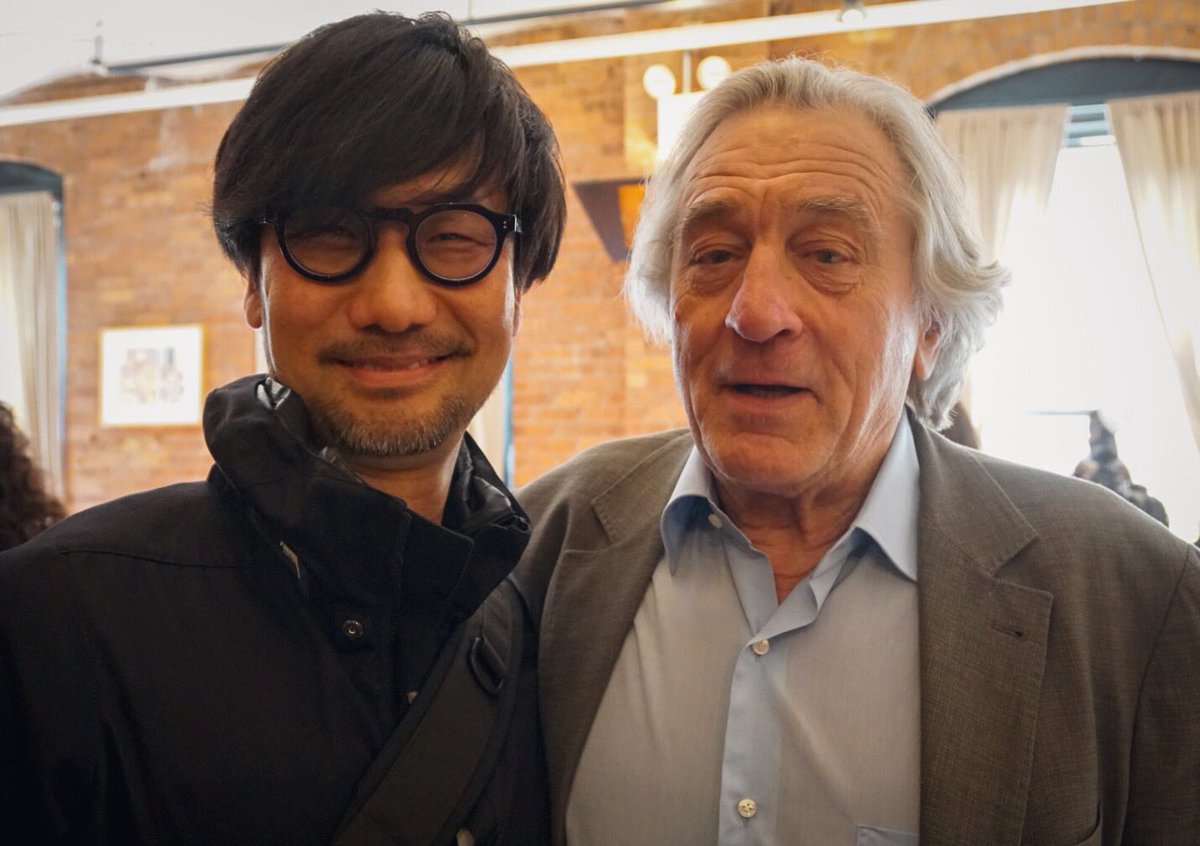 Hideo Kojima thinks a lot about things, and we often curse ourselves when we report some, but his thoughts on streaming are worth reporting.

According to the creator of Death Stranding , in fact, streaming is the future of video games and in particular the Japanese believe that there will be no dividing lines between movies, TV series and games on a given platform.

“In the near future, games and movies will be closer, in a similar category. So I think we are entering an era with a lot of possibilities. It will not only be interactive and non-interactive, there will also be something in between “, explained.

Director Nicolas Winding Refn proved himself on the same wavelength during the panel at the San Diego Comic-Con, which gives an idea of ​​how this kind of thinking does not belong only to the protagonists of gaming.

Kojima added that “in the next five years everything will change. Movies, music, games, as we will distribute them, as we will share with each other, will change without a doubt, as art”.

What do you think about Metal Gear’s father’s future entertainment project, is it feasible or too late for his time?