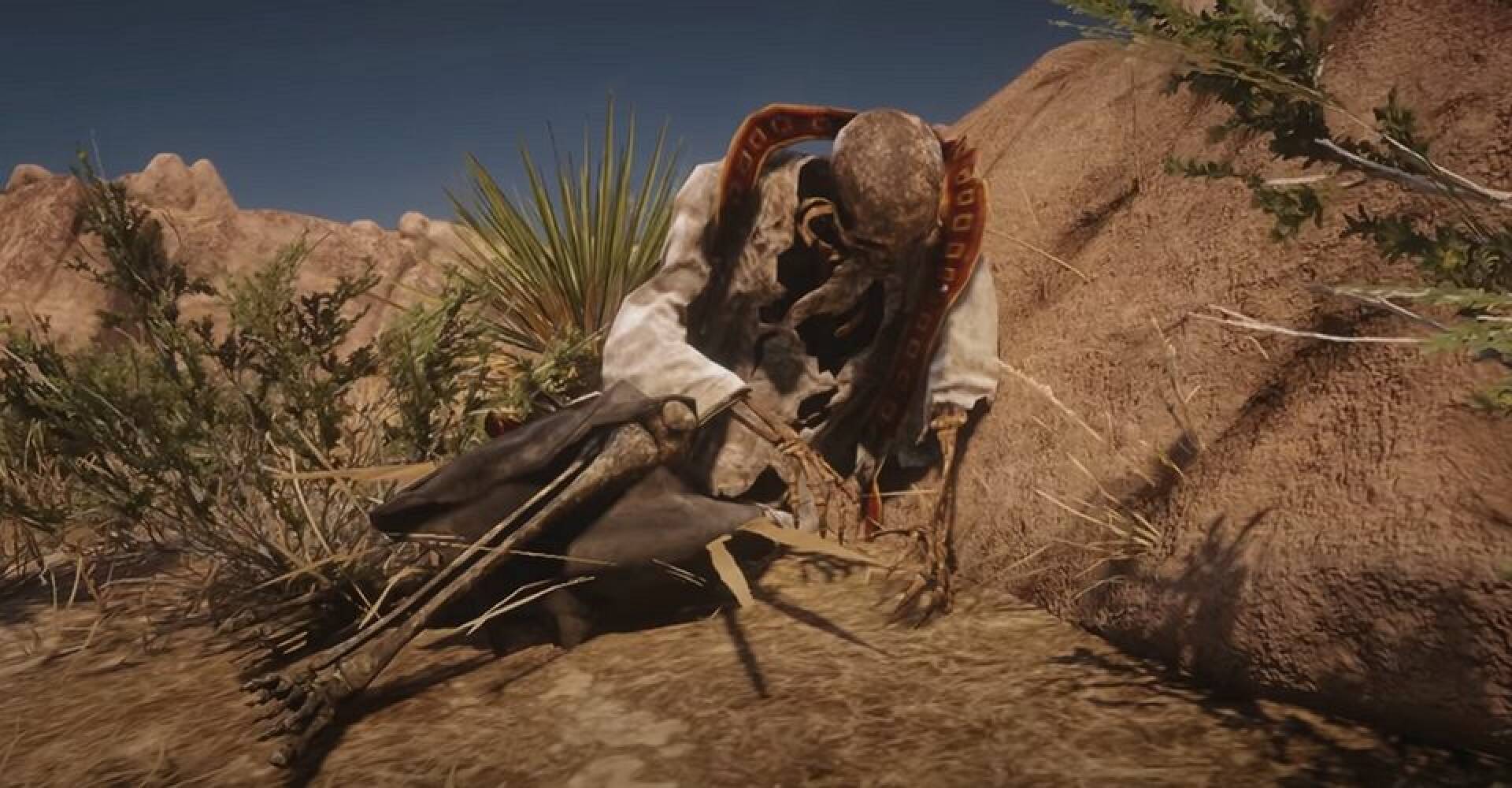 GTA 6 is certainly one of the most anticipated titles of the next few years, although for months there has been talk of the alleged setting of the game.

The sequel to GTA V is expected to take place in a new version of the city of Vice City , made famous in the eponymous chapter originally released on PS2 and Xbox consoles.

In recent days, some pretty interesting rumors have begun to resume, in particular an Instagram post from a Rockstar employee.

After all, the information confirmed in recent weeks by Jason Schreier of Bloomberg had hinted that it may not be mere gossip.

Fans have long been scouring old Rockstar Games titles for clues about GTA 6 , so much so that now a potentially sensational gem has been unearthed.

The skeleton of a Jesuit missionary can in fact be found southwest of Gaptooth Breach , east of the Coronado Sea.

After examining the remains (you can find a picture of them above), players can also get their hands on a letter written by Cardinal Blanco to Brother Rodolfo .

If Strange Man’s analysis is correct, the message is actually a hidden message pointing to GTA 6 .

Strange Man argues that the author of the letter, Cardinal Blanco, is supposed to represent former Rockstar Games screenwriter Dan Houser , while Rodolfo is supposed to be his brother Sam Houser .

In the letter, Cardinal Blanco tries to dissuade Brother Rodolfo from traveling “east” and asks him to stay in California.

This would be a reference to the Los Santos setting of Grand Theft Auto 5 , based on the real California, while “east” would refer to the setting of GTA 6 , or Miami (of which Vice City is the reinterpretation in a Rockstar key).

As explained by Strange Man, the text refers to Sam wanting to “move” from GTA V and work on new projects, even if that goes against Take-Two’s wishes.

Strange Man also indicates that Cardinal Blanco’s name may be a reference to Griselda Blanco , a Colombian drug lord.

If so, there is nothing to prevent it from being a reference to the female character banned for GTA 6 , possibly of Colombian origin.

In short, the next-gen version of GTA V scheduled for November 11th will in any case have to fool a wait for a too long sixth chapter.

Did you also read that Take-Two Interactive has been threatening lawsuits in recent weeks against some developers working on independent projects related to GTA ?

Finally, on Gameshift you will find our ranking of the best and worst chapters in the GTA series, awaiting the sixth episode of the franchise.

If the Rockstar catalog intrigues you, you can give the surprising Red Dead Redemption 2 a chance thanks to the great offer from Amazon.