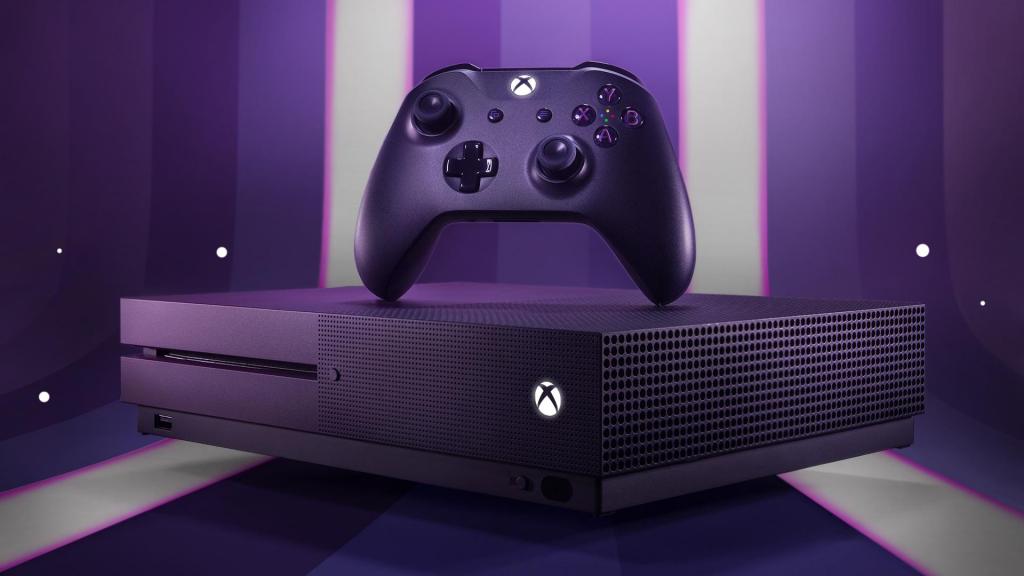 > Microsoft has decided to officially discontinue production of its Xbox One X and Xbox One S All-Digital Edition consoles.

The announcement is arrived a few minutes ago from the The Verge portal, complete with an official communication from a Microsoft spokesperson:

As we prepare for the future with Xbox Series X, we are to take the natural step by stopping production on Xbox One X and Xbox One S All-Digital Edition. However, Xbox One S will continue to be produced and sold all over the world.

The news goes hand in hand with rumors circulating in recent weeks, about the shortage of Xbox One X and Xbox One S emerged on the occasion of the growing demand for consoles during the months of health emergency (which saw a large number of players forced into their homes due to quarantine).

However, despite the official stop to the production of X and S All-Digital, it is highly probable that the platforms will still be available at some international retailers in the coming months.

Microsoft has added that: “Players can check with local resellers for more details on the availability of Xbox One hardware.”

We also remember that Phil Spencer stressed today that he does not intend to force players switch to Xbox Series X to play Xbox exclusives for at least a couple of years, statements that have definitely set the gamer community on fire.

But not only: on July 23, during the Xbox Games Showcase, all the details about the games in progress will be revealed for Series X – and One – with a show lasting about an hour.

The release of the next-gen platform by Microsoft is always awaiting the end of the year, despite the fact that at the moment there is still no official release date and price.

It is not too late to get closer to the Xbox world: if you like, we recommend that you take advantage of the end of the current-gen and bring home an Xbox One .