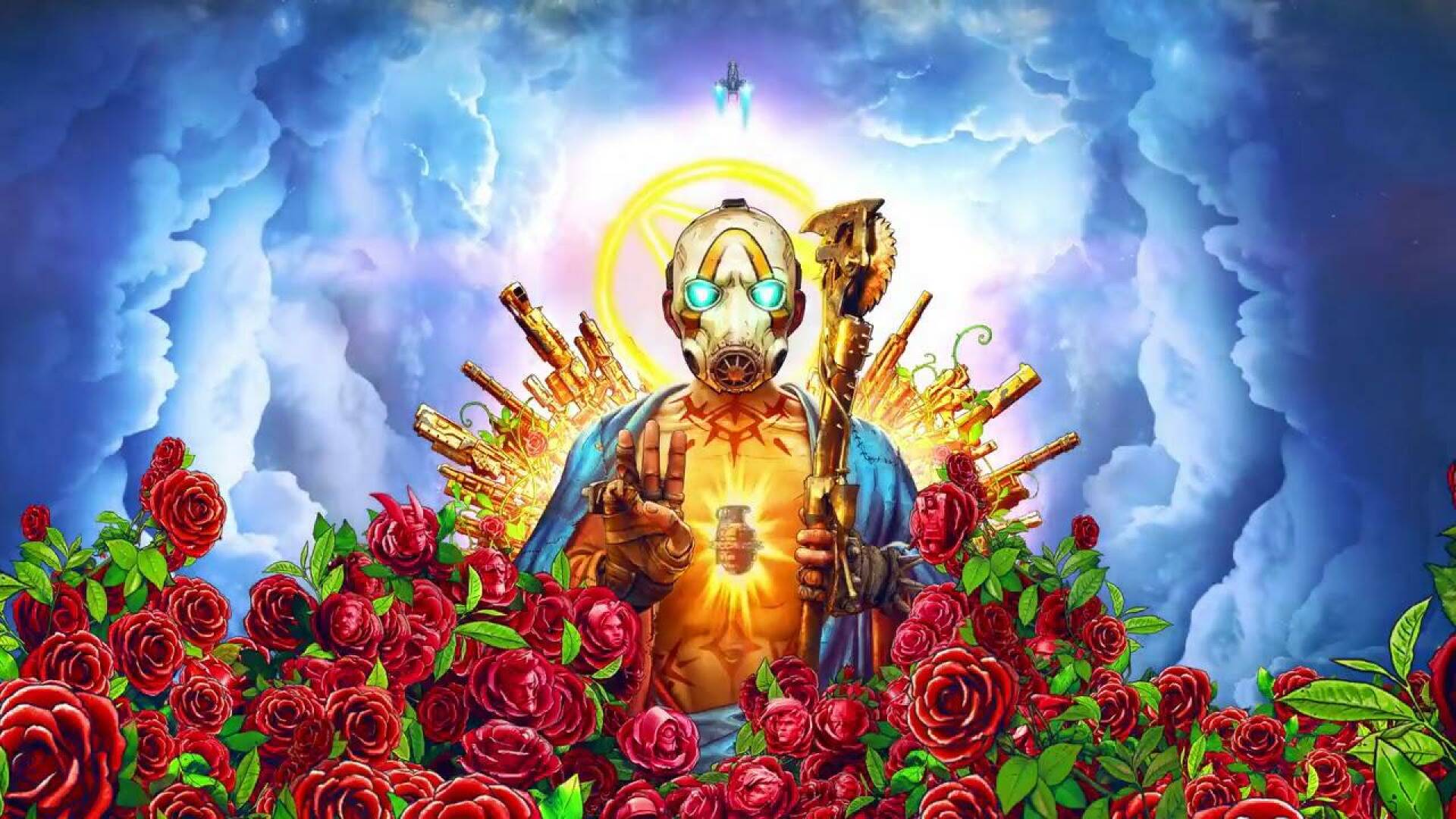 In the gaming industry it happens quite regularly that some products under development face an unfortunate fate, and Gearbox knows something about it.

The software house behind the Borderlands saga, Brothers in Arms and the upcoming Wonderlands , has in fact worked on a canceled project related to the Duke series Nukem , of which it obtained the rights in 2010.

The team led by Randy Pitchford always manages to get talked about, the last time for a bizarre story relating to excessive requests from the press to obtain the game keys.

As for the aforementioned Wonderlands , the occasion to show up was that of the Summer Game Fest and the launch period is set for 2022.

The project in question, called Duke Nukem Begins , started in 2008 with some secrecy, and the deletion took place before the public learned of its existence.

The news comes from Gregor Punchatz , designer in force at Janimation while the title was still in Gearbox’s plans (via DSOG ).

It was the software house that commissioned the team to create a animated version which was useful to represent the look that the new adventure of the Duke would have had.

The intentions were to tell the origins of the character, relying once again on the inevitable metropolitan setting and the ironic tones that have always distinguished the series.

Punchatz admitted he was saddened by the cancellation of the project, and wanted to share the trailer he worked on to “ show fans how awesome would be. ».

You can take a look at the movie made by the designer and the Janimation team in the player below:

For all fans of the saga this is a content not to be missed, enriched by some sections of gameplay that recall what we saw in Time To Kill , episode launched on PS1.

After saying goodbye to the title, Gearbox has focused on many other projects, and lately has made its ironic contribution (once again thanks to Randy Pitchford) also on the occasion of E3 2021.

As for Borderlands , we know that the film is still in the works, and the photo that all the fans have been waiting for has finally arrived.

But the acquisition by Embracer Group, costing 1.3 billion dollars, was in danger of fading: another big industry giant was interested in the deal.

If you haven’t given the Borderlands saga a chance yet, now is the time to do so thanks to the price offered by Amazon on Borderlands The Handsome Collection .