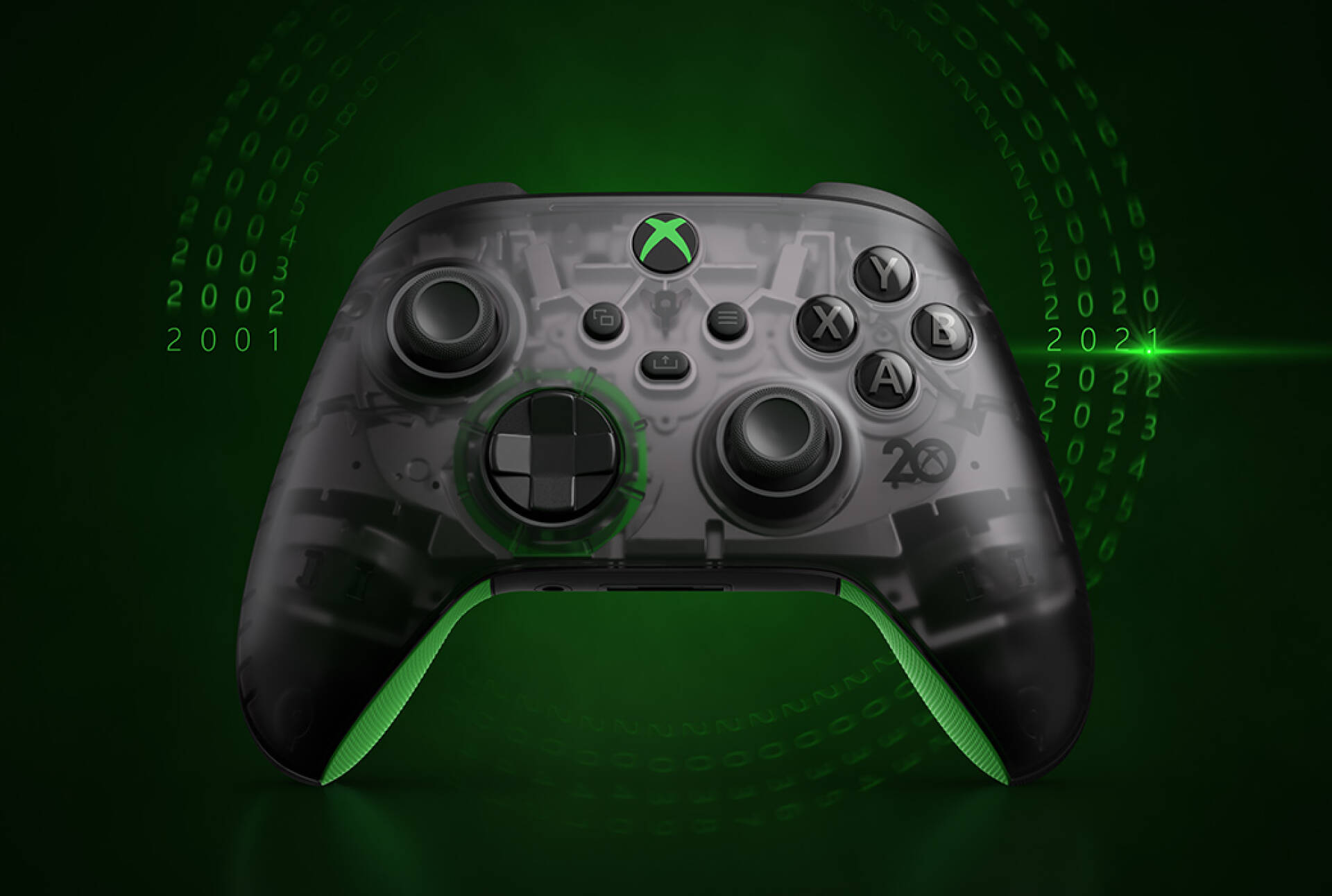 If a few days ago Microsoft surprised us with this nostalgic controller for all fans, now it returns to the fore with another unique piece that is bizarre to say the least but certainly not without attractiveness: a mini fridge in the shape of the Xbox Series X. It is an exact replica of the console!

On in fact, the official website reads that following a viral meme on Twitter that suggested the reproduction of a fridge in the shape of an Xbox, users have received the possibility à to vote in favor of the latter and, needless to say, it is now a reality.

On twitter there was also a video of Aaron Greenberg , from Xbox marketing, intent on showing a sort of “matryoshka” effect through which it is possible to insert a real inside the aforementioned mini fridge Xbox Series X!

The mini fridge was created in partnership with Ukonic! and, it reads, « gives“ Xbox and Chill ”a whole new meaning ». The peculiar object also seems to be characterized by LEDs and a surface with distinctive elements that make it resemble the Microsoft console in all respects. The mini fridge can hold up to « 10 cans of your favorite soft drink and also has two internal shelves on which you can be sure you can also put your snacks ».

The “mini fridge” Xbox will be available to order starting from 19 October and will be distributed globally in December 2021, so there is still a few months to wait. The fridge will also be available in Italy at the price of € 99.00 .

Certainly the company is not lacking in originality and it is curious how it took what must have been almost an insult, by those who thought the Series X design too similar to a refrigerator, to instead make it a product that now i fans wish.

In the meantime, why not take a look at the console that will be reproduced in the home appliance version? We invite you to discover its features in our detailed review.

We would also like to point out the possibility to buy the Xbox controller in honor of the console’s 20 years at the best price on Amazon.