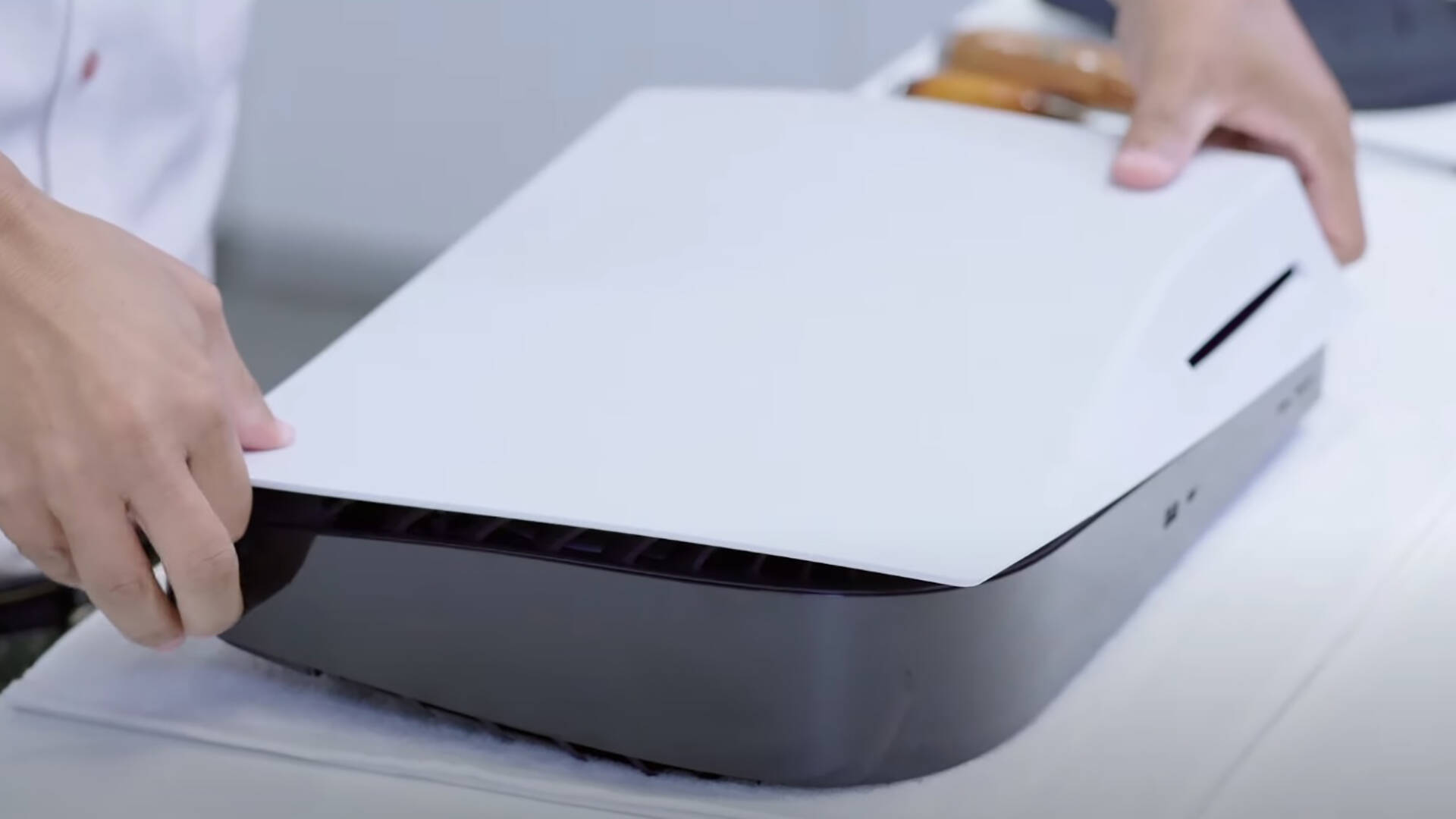 During the day today, Sony has clarified the backward compatibility between PS4 and PS5 , revealing the games that will not run on the new console in released in November.

Now, via PlayStation Blog , the Japanese giant has decided to answer some “hot” questions posed by users about the “link” between the two platforms that is definitely worth a visit. learn more.

What is the difference between playing PS4 games on PS5 Digital Edition consoles and on PS5 with the Blu-ray disc drive? Simply, the digital-only version will not be able to run any games on physical media, including PS games 4, while the downloaded ones will be reproducible without any problem.

What will the PS4 experience on PS5 be like? PS4 titles will run much better on PS5, especially when it comes to loading speed and Game Boost , offering improved or more stable frame rates. But that’s not all: some titles with unlocked frame rates or dynamic resolutions up to 4K may be even more beautiful to look at, plus some PS4 games will also benefit from the new PS5 UX features.

Are PlayStation VR games on PS5 compatible with previous versions? Absolutely yes, although as in the case of PS4 it will be necessary to have a PS VR headset, a PlayStation Move controller and PS Camera, sold separately.

What about PS4 games on PS Now and PS Plus? Backward compatible PS4 games included with PS Plus or PS Now will work on PS5.

I can play streaming PS4 games to PS5? Yes, PS4 to PS5 remote play and PS Now streaming are supported. The advantage of streaming is that you can save storage space on PS5 (PS4 games do not take advantage of PS5 Game Boost via streaming).

How do PS4 game transfers and game saves work between the two consoles? Will it be possible to transfer digital games, game data and game saves from a PS4 console to a PS5 console using LAN cables or by connecting wirelessly. PS4 games and game data included in the external USB storage device connected to the PS4 will be transferable to PS5 with that external USB storage device. PS Plus members will also be able to sync PS4 game saves to PS5 via cloud storage.

Did you also read that boss Jim Ryan recently said he was excited about the games coming to PS5? And that the PlayStation Store will change its look soon?

The release of the next-gen Sony console is expected on November 19th at € 499.99 for the standard model and € 399.99 for the digital one. Both will be equipped with the same specifications, although the second lacks the classic Blu-ray Disc player.

If you want to pre-order the PlayStation 5 as soon as it becomes available, as always, keep an eye on the dedicated page on the Amazon retailer.