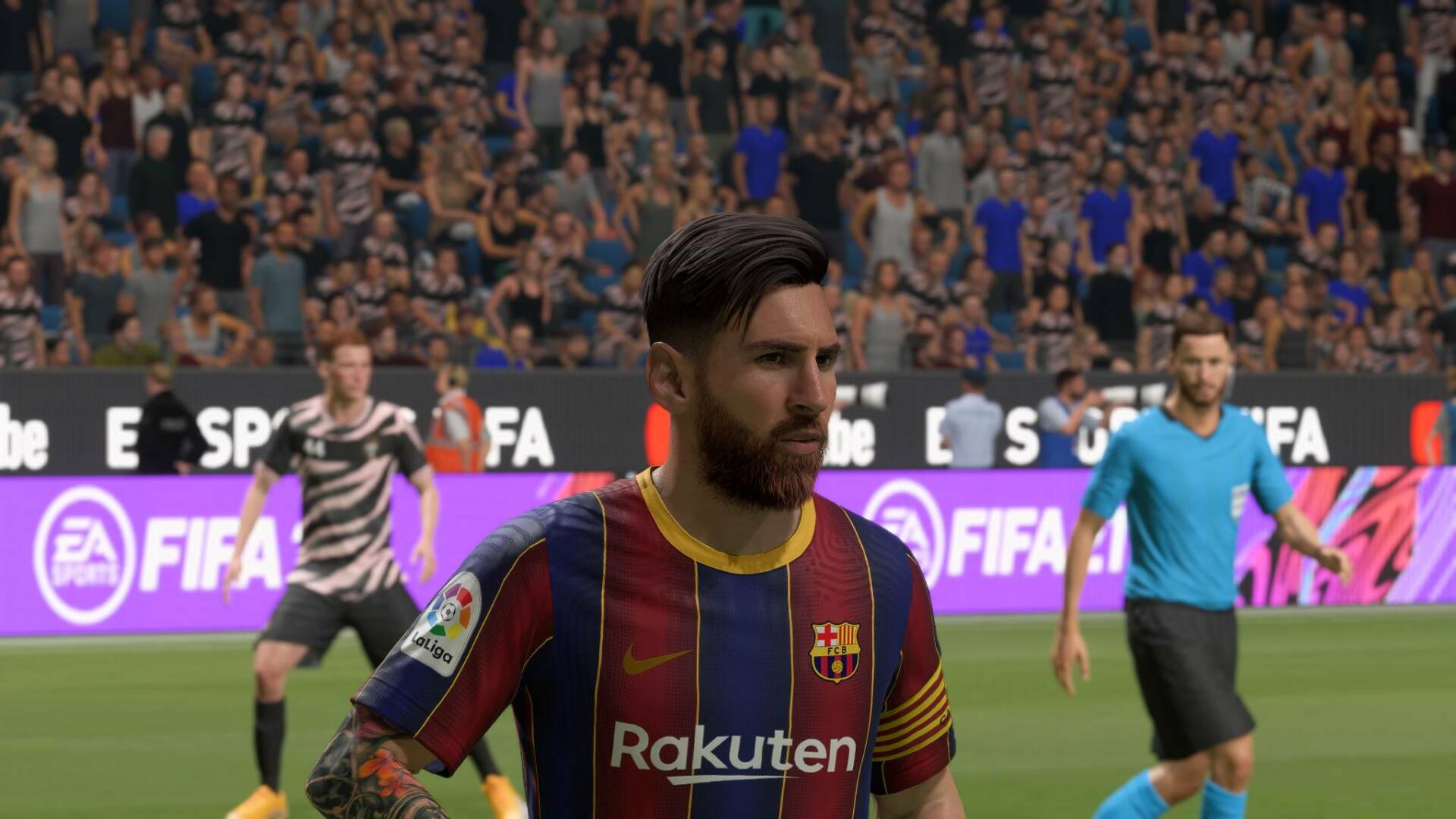 An internal document of Electronic Arts , which states the willingness of the publisher to push gamers to purchase loot boxes on FIFA 21 , was leaked today by an insider.

The latest version of EA Sports’ football title has recently been updated with update 1.18 (weighing 3.6GB), which includes numerous changes expected by the public since launch and new fixes for FIFA Ultimate Team .

The game is also expected on Xbox Game Pass Ultimate, the subscription service offered by Microsoft, starting in May, and on PC through the EA Play service along with many other titles in the EA catalog.

According to GamesIndustry , the burning document (54 pages long) was provided by an unspecified insider and is focused on performance recorded so far by FIFA 21 with a focus on the future plans of the US publisher regarding the football title.

One section in particular, entitled “ Five Things You Need to Know” reveals how EA’s plans are willing to encourage players to converge on the mode FUT (FIFA Ultimate Team) which, according to the document, would be the real « cornerstone» of the game.

The intent, without too many words, would seem to be « to do everything to get the players there» .

In the next section, « Turning Up the Heat » , it is testually stated that all roads lead to FUT » and a strategy is outlined that would aim to« channel players to FUT through the other modes in the game ».

The insider also provided a clarification that helps to better understand the reason for his gesture:

« For years they have acted by hiding behind a blanket of plausible denials , yet in their documents they state the opposite strategy:

“ This is our goal. We want people to be directed directly to purchase FUT packages “”.

What spurred him to provide the document to the press is the desire to bring attention to the loot box market and to the real phenomenon of gambling that is hidden in their internal.

EA had already been at the center of a class action in Canada, carried out by some sports game gamers for the same reason.

In 2017, Star Wars Battlefront II was hit by criticism at launch for similar reasons and forced EA to review its strategy.

Germany has also taken a position on this: in March the German federal parliament decided that titles containing loot boxes (even if dedicated to mobile platforms) can only be purchased by an audience aged 18 and over.

The comparison between loot box and gambling therefore returns to the center of the gaming debate just a few months after a survey launched by the Gambling Health Alliance aimed at providing an overview of the debt phenomenon linked to additional content.

If you want to get your hands on EA’s latest football title, you can take advantage of the discount on Amazon related to FIFA 21.