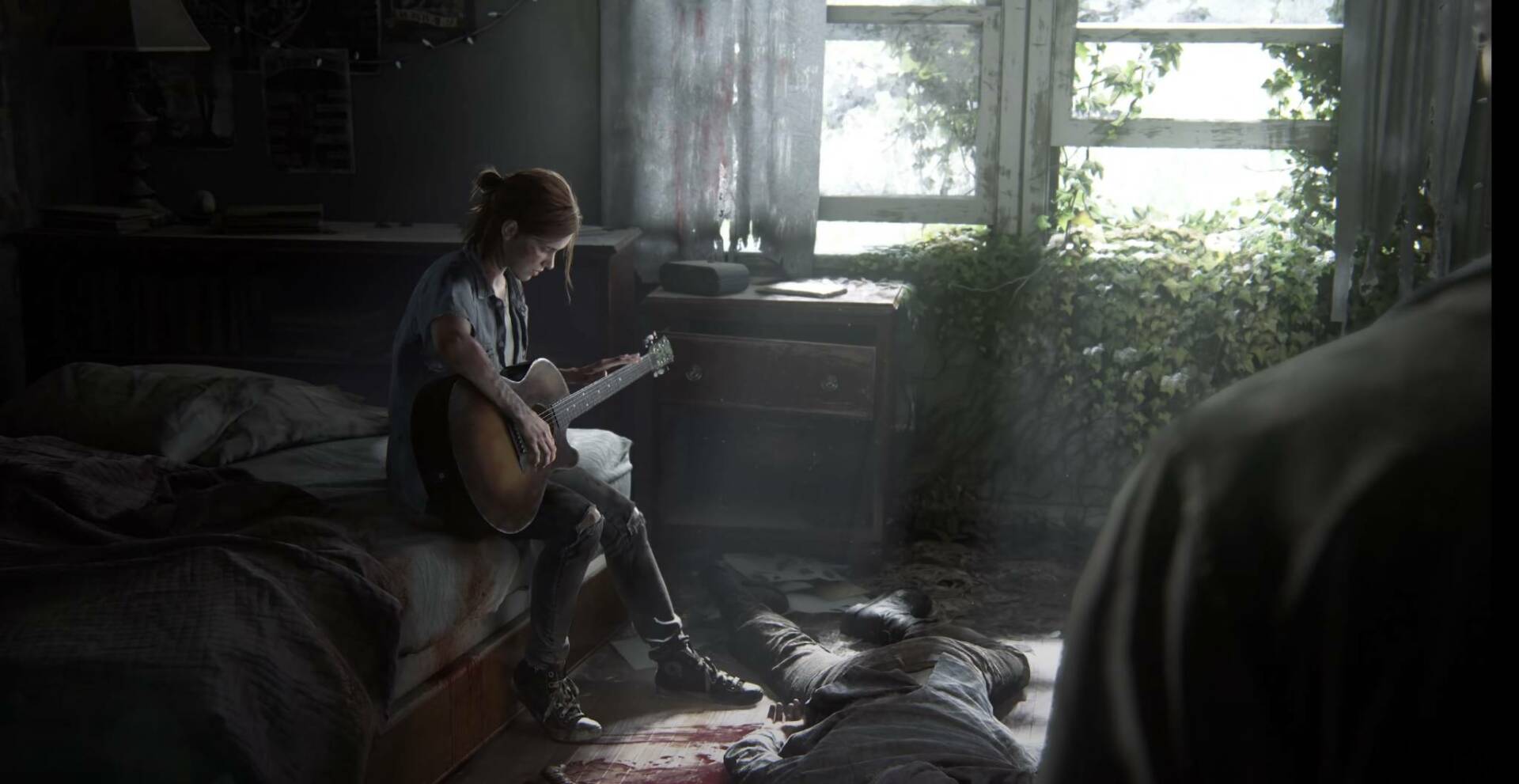 Both The Last of Us Part II and GTA V are two games which certainly need no introduction, as they are two of the most important video games of recent years.

Despite the fact that the Rockstar masterpiece and the second adventure by Naughty Dog do not have who knows what points of contact, it is difficult to remain impassive in front of the grandeur of the two games.

As we also told you in a dedicated special, The Last of Us Part II still manages to excite one year after its release.

Just as GTA V , net of a certain age, continues to be firmly at the top of the ranking of the best-selling games in Italy.

Now, via Reddit , however, a player has shown some images depicting a very unlikely crossover.

More precisely, thanks to a mod of GTA V a character has been grafted into GTA Online with features almost identical to those of Ellie seen in Part II .

As you can see thanks to the three screens below, the similarity of the character with that of the heroine of the Naughty Dog saga is seriously impressive.

In fact, we see her armed with a rifle and knife, while she untangles herself inside the Santa Barbara Resort .

The most attentive will also have caught a second hidden special character: in two of the images it is in fact possible to distinguish what would appear to be Nathan Drake , protagonist of the Uncharted saga.

Again, this is a simple wink that will not fail to intrigue fans of the two video game sagas developed by Naughty Dog.

Speaking again of The Last of Us , did you also read that recently someone has brought to attention what are two features present in the first chapter, but disappeared from the second?

But that’s not all: have you seen the astonishing reproduction of Ellie’s original diary, an item that will really make fans of the series ecstatic?

Finally, as far as the upcoming GTA 6 is concerned, a very authoritative source would have revealed when the game will be released right now.

If you haven’t played the first installment of the series yet, you can’t miss Amazon’s offer on The Last of Us Remastered .